Claudia Ordaz Perez and Elisa Tamayo, who are vying for the District 76 seat, will appear at a candidate forum on education issues on Tuesday, February 18th,

As no one is representing the Republican party in the House District 76 race, the winner of the Democratic party race will become the new state representative.

This forum is is presented by Raise Your Hand Texas, as part of its statewide For the Future Forum series, in  partnership with El Paso Matters and the El Paso Community Foundation.

The presenting organizations do not have a stake in the outcome of the election, but  feel it is important for the public to be informed and take part in the election, no matter the outcome.

As a reminder, early voting runs February 18 to 28, and the primary is March 3. 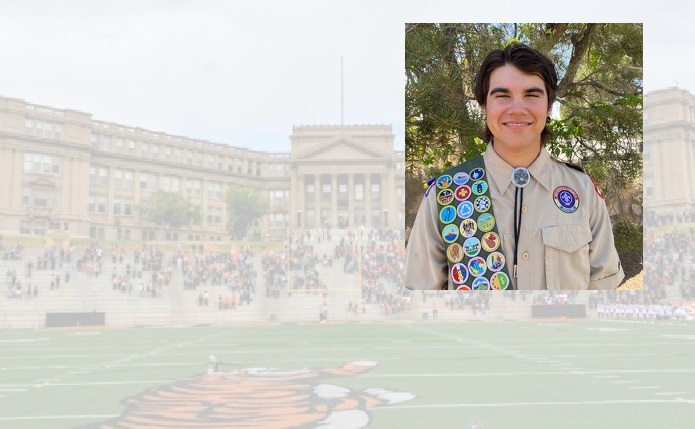 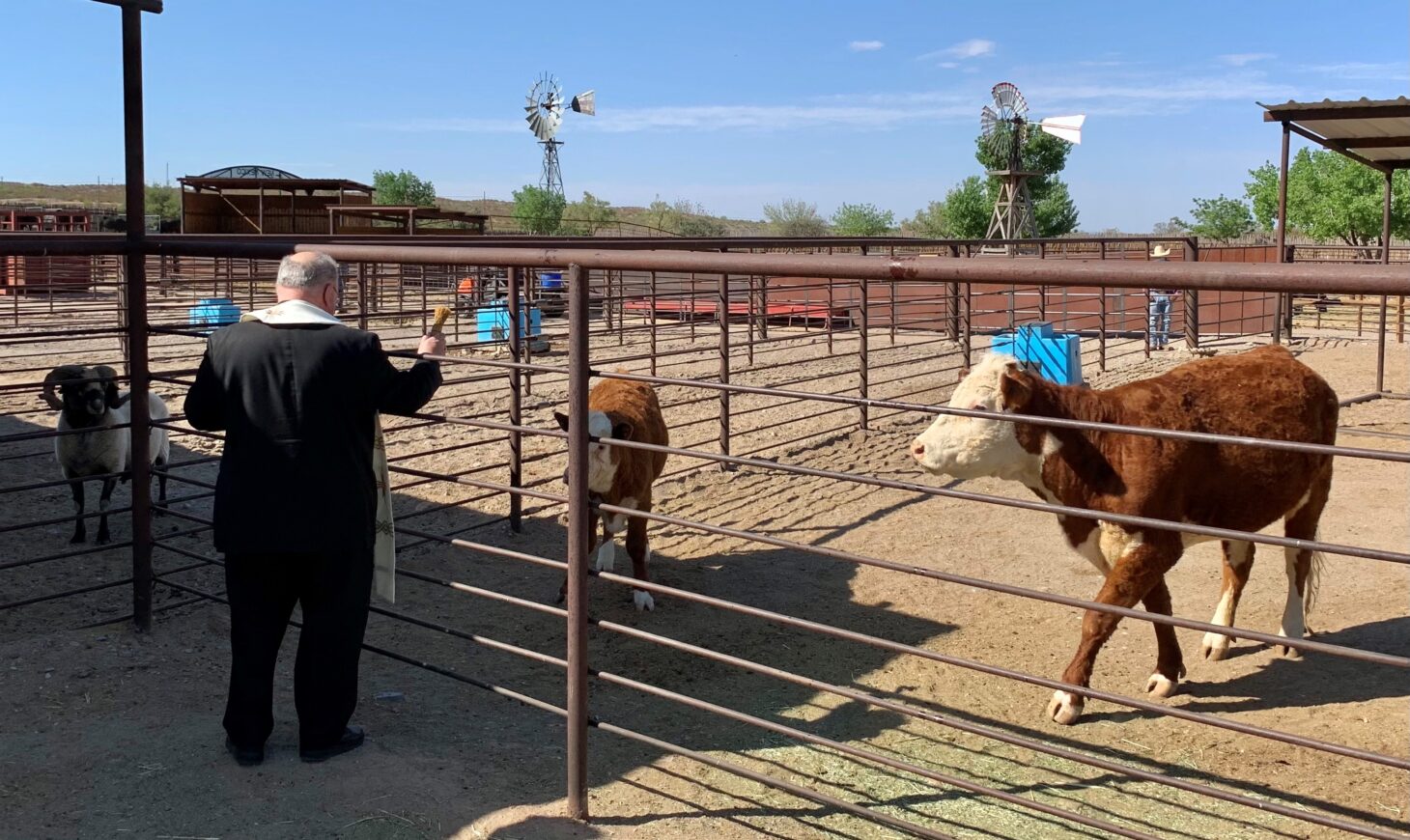