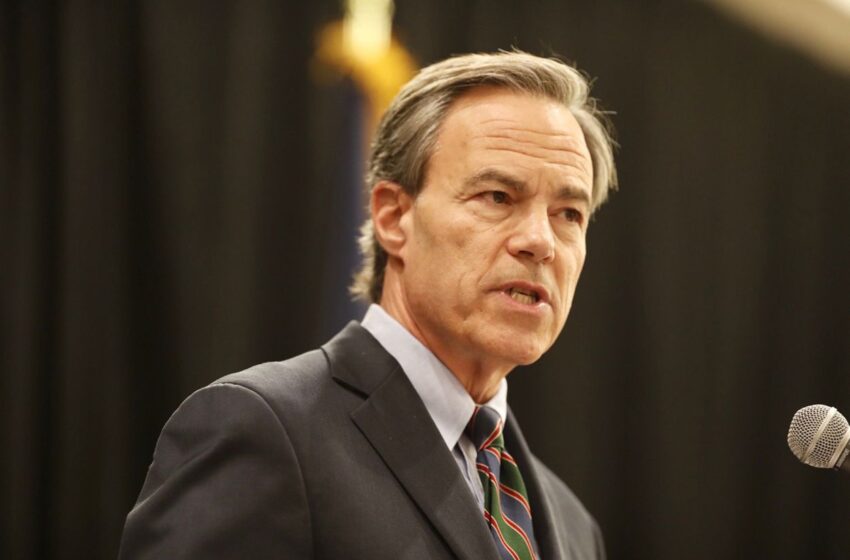 Texas’ Republican House Speaker Joe Straus asked President Donald Trump on Tuesday to rescind the “zero tolerance” policy of his administration that has led to thousands of immigrant children being separated from their parents at the border.

“I know that members of Congress from both parties have proposed various ways to address this issue in the form of legislation, and while I applaud their attention to the problem, I also know that congressional action often does not come quickly,” the speaker told Trump in a letter. “In order to at least begin addressing this issue, there is no need to wait for Congress to act. That’s why I respectfully ask that you move immediately to rescind the policy that [Attorney] General [Jeff] Sessions announced in April and any other policies that have led to an increase in family separations at the border.”

In the letter, Straus also rejected arguments by the Trump administration that the policy could be used as leverage against Democrats in Congress. “It is wrong to use these scared, vulnerable children as a negotiating tool,” Straus wrote.

The speaker, who is retiring early next year, continued: “Please listen to the growing number of Americans, faith leaders and elected officials from both parties who are voicing our concerns about this growing crisis. This is not a binary choice between rampant crime and tearing families apart.”

Straus has emerged as one of the most vocal critics of the policy among Texas Republicans, along with U.S. Rep. Will Hurd, R-Helotes. Outgoing state Rep. Jason Villalba has also made clear his opposition to the policy, writing a letter to Gov. Greg Abbott, also a Republican, on Tuesday imploring him to “hear the cry of the little ones at our border who have been torn from their loving mothers and fathers.”