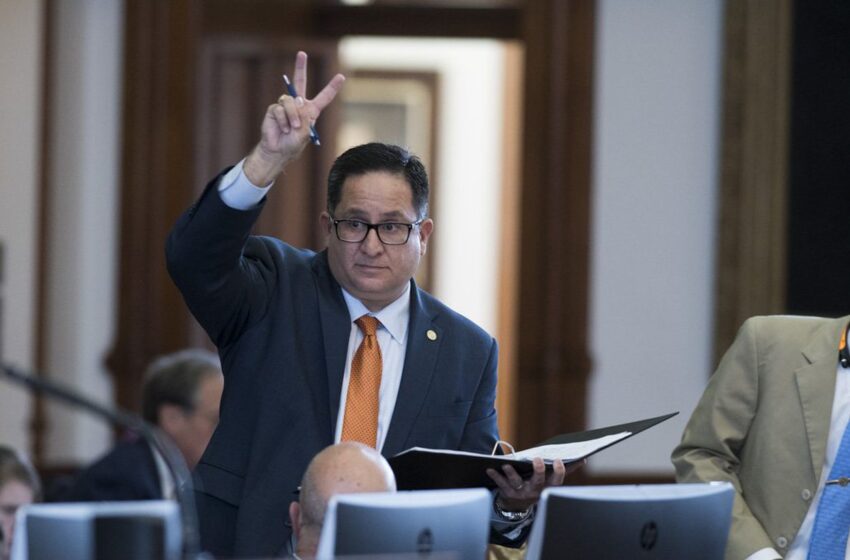 The Texas House tentatively approved two bills Thursday that will keep several state agencies from closing, including the Texas Medical Board. If the chamber gives the measures final approval on Friday, they could be the first bills of the special session sent to Gov. Greg Abbott‘s desk.

The “sunset” bills lawmakers debated Monday were what forced Abbott to call the Legislature back for a summer special session, after the Legislature failed to pass legislation that would keep the agencies open during the regular legislative session that ended in May.

“With this, everything sunset is to the governor,” state Rep. Larry Gonzales, R-Round Rock, said as he laid out the legislation.

Legislators in both the House and Senate agreed during the regular session that the agencies needed to be extended but disagreed on how and when to do so.

Senate Bill 20, which passed the House Thursday on a voice vote after no debate, keeps those five Texas agencies open for another two years. Senate Bill 60, which also quickly cleared the lower chamber by a voice vote, repeals a rider in the budget passed during the regular session that would have prohibited funding for the agencies because lawmakers didn’t pass the related “sunset” bills as expected.

During a special session, the Legislature can only tackle issues related to the items the governor puts on the special session agenda. Along with passing the “sunset” bills, Abbott ultimately added 19 other items to his special session agenda, including property tax legislation, school finance measures and a “bathroom bill” that would restrict the bathrooms some transgender people could use.

Alex Samuels contributed to this report.