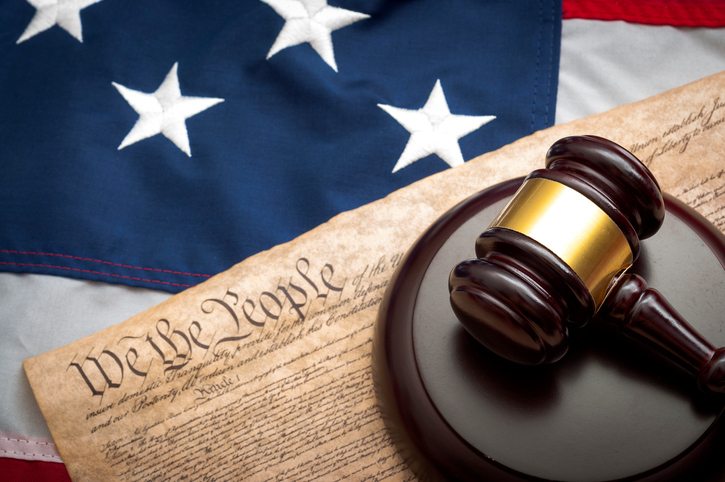 AUSTIN, Texas – Texas is among a growing list of states to consider seeking a convention to propose amendments to the U.S. Constitution.

The Texas Senate, acting on a call by Gov. Greg Abbott, has approved a measure for a convention of states that would shorten the usual process of Congress approving amendments for the states to ratify. The idea now is pending before the Texas House, which has yet to act.

Sanford Levinson, a constitutional law expert at the University of Texas School of Law, says legislators are using a little-known part of the constitution to try to make major changes.

“If you ask most people how to get constitutional amendments, they’ll say through Congress,” he said. “But Article V does very, very clearly set out this alternative procedure called a constitutional convention, and it’s never been done.”

Levinson says Article V contains no guidelines on how to conduct a convention, and that has legal scholars and others deeply concerned. Most backers are pushing for an amendment to balance the federal budget, but other issues could be considered.

Others wonder if a convention should include lobbying interests in the process, and whether each state would get a vote or representation would be proportional to the population.

Elaine Wiant, president of the League of Women Voters of Texas, says she is worried that the whole thing could quickly spin out of control.

“Because there aren’t any rules and once you call a convention, there can be rules but the rules can be changed by the delegates, so that is a concern,” she explained.

Levinson says while legal scholars might debate the pros and cons of holding a convention, he thinks there may be a practical reason why it’s just not a good idea.

“We’re just too divided, so that the most likely consequence of a convention, from this perspective, is simply a lot of shouting at one another and nothing happening,” he added.

A constitutional convention needs 34 states, a two-thirds majority, to sign on. In recent years, about 15 states have passed such legislation. Proposed amendments must be ratified by at least 38 states. The U.S. Constitution has been amended 27 times since 1787.