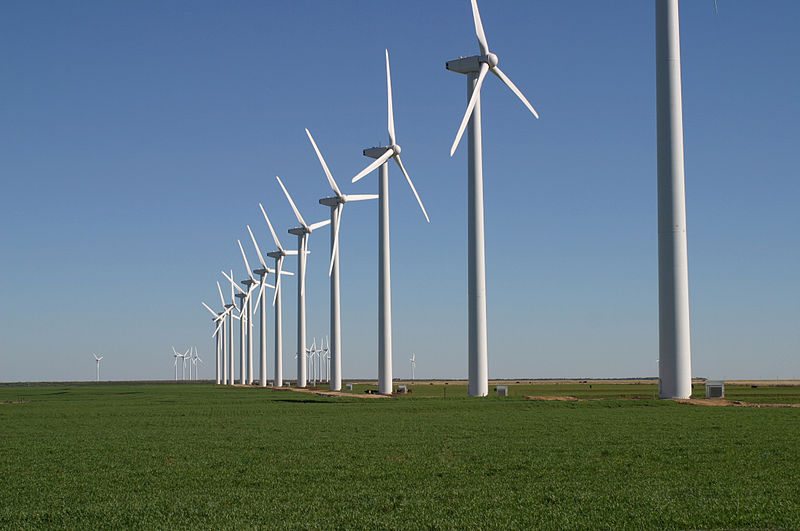 AUSTIN, Texas – Texas leads the nation in total output of wind energy, according to two new reports from the federal Department of Energy.

The Lone Star State has installed more than 14,000 megawatts of power – more than twice as much as California, the next-highest state. The studies also show Texas has more wind capacity than all but five countries worldwide.

Luke Metzger, director of Environment Texas, said wind energy is not only good for the environment but also good for business.

“But also potentially export that clean power to other states that are looking for ways to reduce their carbon emissions as well,” he said, “and really could help position Texas as an exporter of wind power.”

According to the Energy Department, the continued growth in wind power solidifies the United States as a global leader in the sector. The reports conclude that with increased output, growing demand and the lowest price points the nation has ever seen, the domestic wind-energy market remains strong.

Metzger said Texas is not only number one in wind energy, but the Lone Star State also leads the nation in climate pollution. Wind power is a key component of the Environmental Protection Agency’s recently announced Clean Power Plan to reduce carbon emissions. Gov. Greg Abbott and other state leaders have called the plan an overreach and have vowed to fight the new rules in court.

“Polls show that Texans believe we need to take action to reduce global-warming pollution from power plants,” Metzger said. “They’re excited about wind and solar power. The public supports action on climate; it’s our leaders are the ones on the wrong side of this issue.”

The reports are online at energy.gov. The poll is at environment.yale.edu.