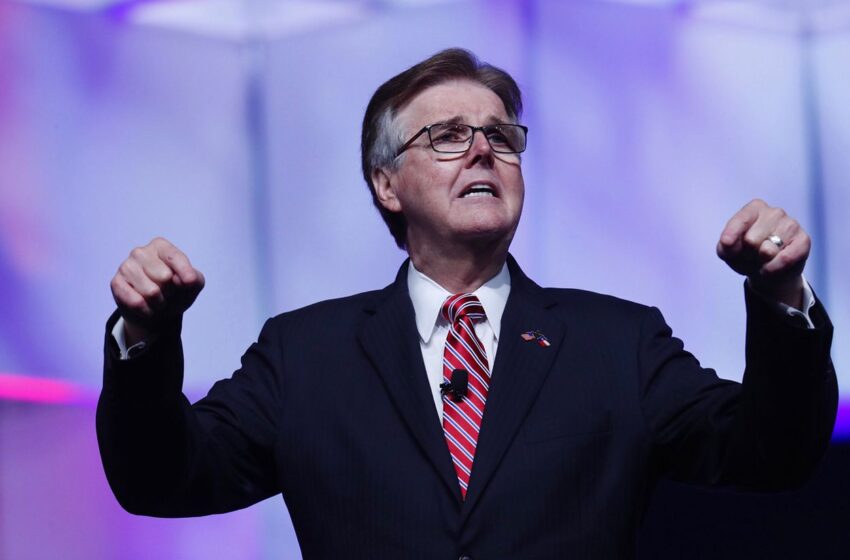 More than a month after a deadly shooting at Santa Fe High School left 10 dead and 13 injured, Lt. Gov. Dan Patrick is taking steps to tighten security in the southeast Texas school district, part of an effort by the state’s Republican leadership to “harden” schools as targets.

Those new security protocols will be in place before the start of the school year, pending district approval, Patrick said.

“Santa Fe parents have asked for immediate action to secure the entrances to their schools and I want to make sure that if the Santa Fe ISD School Board wants to install metal detectors they can do so,” Patrick said in a statement.

Patrick’s announcement fits with a broader strategy from Texas Republicans, who in the wake of the fatal May 18 shooting and a fall 2017 shooting at a church in Sutherland Springs have focused on making schools and other public venues less vulnerable as targets.

In May, Gov. Greg Abbott laid out a 40-page plan for protecting schools; his pitches ranged from increased mental health screenings to new emergency safety measures to a few, narrow gun-related proposals, including consideration of a “red flag” law in Texas that would allow local officials to seize weapons from individuals declared dangerous by a judge.

Patrick, who presides over the Texas Senate, also pledged Monday that in the next legislative session, the upper chamber would create a matching fund program to support installing metal detectors in other school districts. That program will include reimbursements for school districts that purchase such protections before the next session begins.

In the immediate wake of the shooting, Patrick drew rebukes and mockery for saying “there are too many entrances and too many exits” to Texas schools. Experts said that schools have long been designed with such safety concerns in mind.

“On the day of the shooting in Santa Fe, I made securing the entrances and exits to our schools a top priority,” Patrick said Monday. “Santa Fe parents have asked for immediate action to secure the entrances to their schools and I want to make sure that if the Santa Fe ISD School Board wants to install metal detectors they can do so.”

Patrick also said Monday he supports increasing funding for an existing state program that arms school personnel. He has also charged a select committee within the Texas Senate to study school safety. 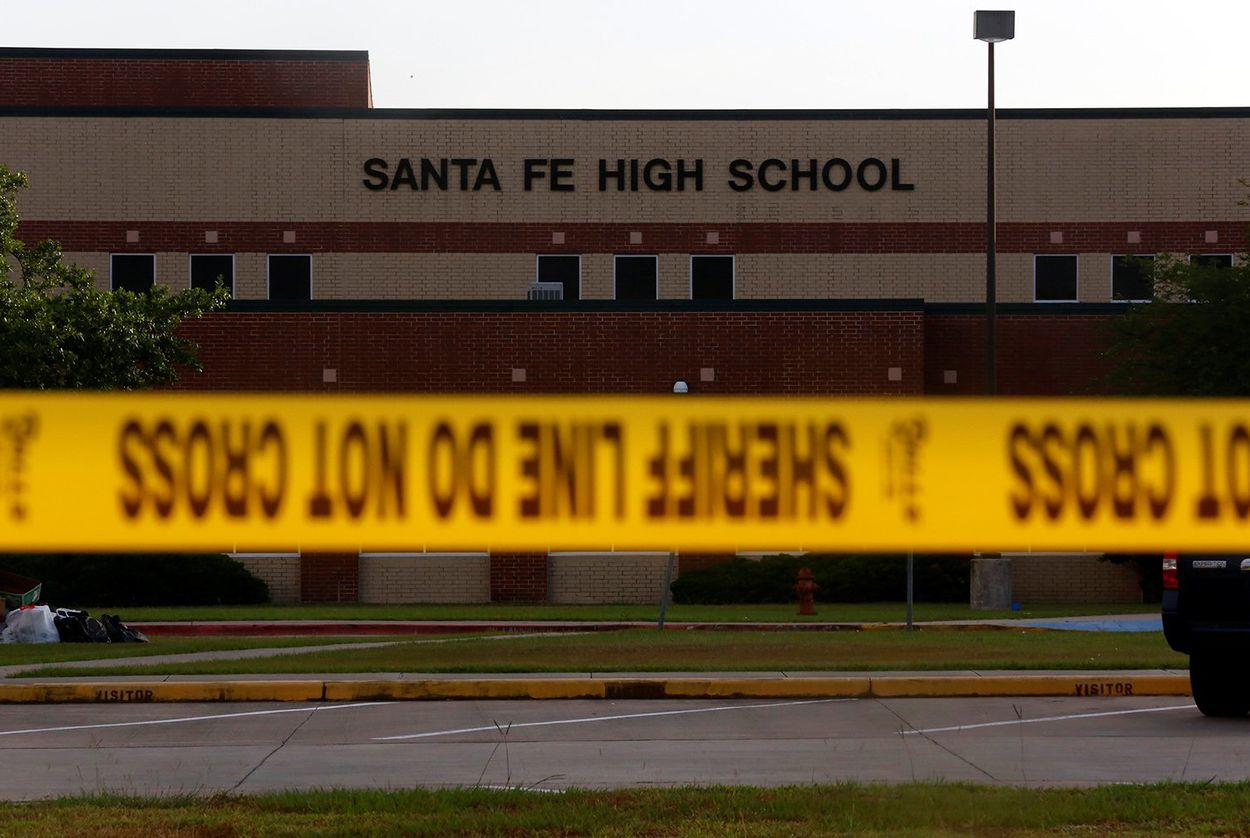