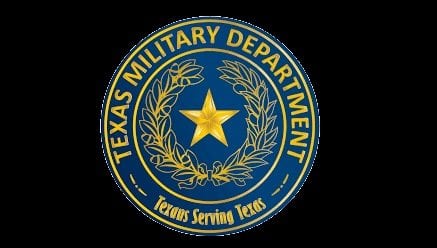 AUSTIN –Citizen-Soldiers and Airmen with the Texas Military Department will begin conducting annual training in various cities across Texas, now through the end of August.

During this time, citizens may notice an increase of military personnel within their communities and at businesses, as well as vehicles and convoys passing through towns and travelling major thoroughfares.

“This designated training will put a lot of service members on Texas roads and highways as they convoy to and from training,” said Texas Adjutant General Maj. Gen. John F. Nichols. “We ask our fellow Texans to take care in passing these convoys and even single military vehicles on our roads. Please be aware that our equipment has the same blind spots and longer stopping distances common to all large trucks so we ask that you give them a little extra space.”

The annual training by the Texas Army and Air National Guard and the Texas State Guard is designed to give military commanders the opportunity to take their staff and units to the field to hone service members’ proficiency and maintain a high level of mission readiness.

Additionally, annual training conducted in a joint environment with local and state agencies enables the Texas Military Department to test its ability to react and help improve communication and coordination with its civilian partners.

“We pride ourselves in standing ready to serve the citizens of Texas when needed and called upon,” said Nichols. “We are thankful to the citizens for welcoming us into their communities and could not be successful without their continued support.”

Over the last decade, the Texas Military Department has trained and mobilized more than 31,000 Soldiers across the state of Texas in support of combat operations and natural disaster relief. Most recently, these citizen-guardsmen responded to Hurricane Harvey. 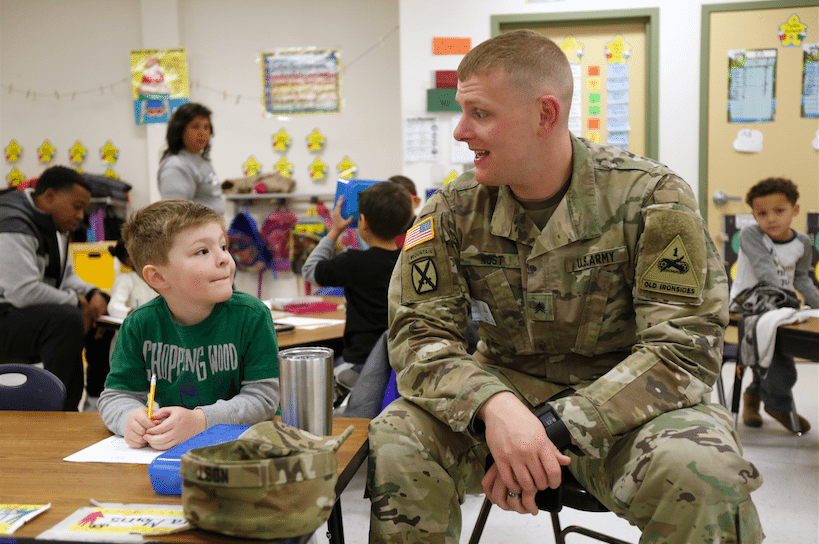