Will more transparency about drug pricing help drive down costs for Texas consumers, or add expenses for the drug companies that have to comply? (Gang/Adobe Stock)

AUSTIN – Texas lawmakers are showing overwhelming support so far for legislation that AARP says would be one of the strongest dr ug-price transparency measures in the country.

House Bill 2536 is in the hands of a Senate committee after passing the House without opposition. It calls for drug manufacturers, pharmacy benefit managers and health benefit plans to provide certain drug-cost information to be shared on a public, state website.

Blake Hutson, associate state director of AARP Texas, said the state would have to be notified if the wholesale price of a drug increased more than 10% in a year, or more than 40% over five years.

“Drugs are increasing 15% to 16% every year. After four years goes by, that drug’s just about doubled in cost. Insulin medications, they’ve all gone up roughly 80% or 90% in the last four years,” Hutson said. “So, it’s a big problem for Texans, and it’s really impacting their lives.”

Hutson said the measure would clarify how much of a drug’s cost is advertising and marketing, as well as research and development. A late amendment added to the bill requires even more data to be collected from drug manufacturers. Opponents have pointed out that complying with stringent transparency laws also is a cost for the manufacturers that will affect drug prices.

With less than 10 days left in the legislative session, Hutson is hopeful the momentum from the House helps move the bill quickly in the Senate.

“There’s a lot of interests that may not like to see this bill move, including pharmaceutical companies, but it came out of the House with a ton of bipartisan support,” he said. “The Trump administration and bipartisan folks in Congress are all in support of prescription drug price transparency.”

At the federal level, a new rule will take effect this summer that requires drug companies to include the list price in their television commercials of drugs that cost more than $35 for a month’s supply. So far, seven states have enacted drug-transparency laws.

The text of HB 2536 is online at capitol.texas.gov. 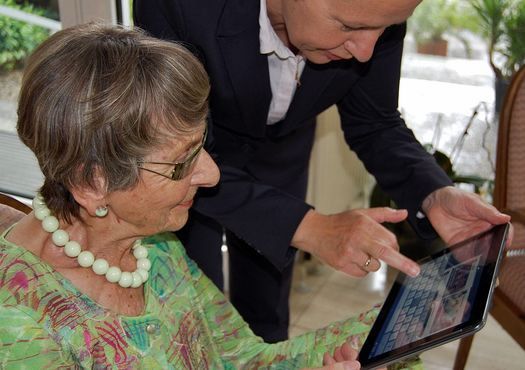 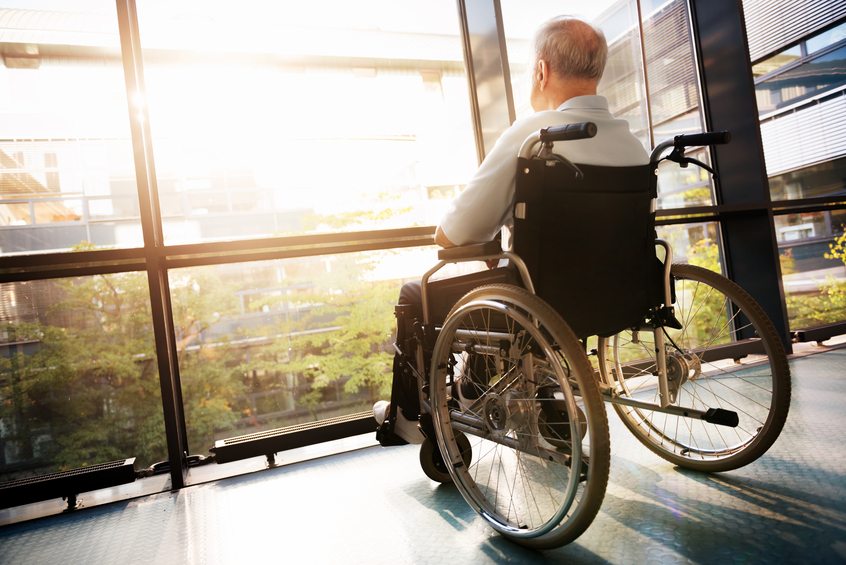