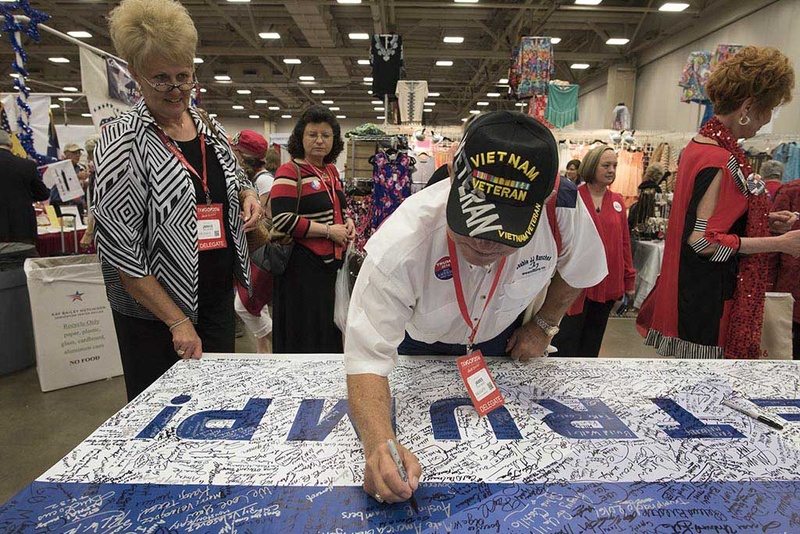 Art Sisneros said he believed voting for Trump “would bring dishonor to God.”

The Texas Republican elector is resigning over the election of Donald Trump, saying he cannot “in good conscience” vote for the incoming president.

The elector, Art Sisneros of Dayton, detailed his decision in a blog post Saturday that said he believed voting for Trump “would bring dishonor to God.” The remaining 537 members of the Electoral College will choose Sisneros’ replacement when they convene Dec. 19 in state capitals across the country.

Sisneros has previously been critical of Trump, raising the prospect that he could turn into a “faithless elector” — one who votes against the winner of the popular vote in his or her state. He ruled out that option in his blog post, writing that it “would be difficult to justify how being faithless could be a righteous act.”

Read more about Trump and Texas: