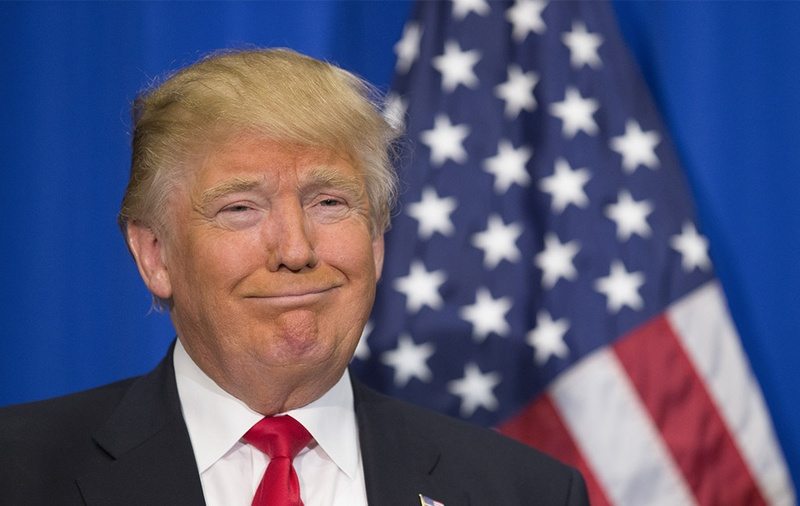 The Texas Republican Party, much of it aligned with Ted Cruz until he dropped out of the presidential race Tuesday, is beginning to accept Donald Trump as its national standard-bearer.

In the hours following favorite son Cruz’s exit, some of Texas’ top Republicans leaders and lawmakers — including former Cruz supporters — made clearer than ever they plan to support Trump in the general election. They were helped by Republican National Committee Chairman Reince Priebus, who said Tuesday night Trump will be the presumptive nominee and that the party needs to focus on uniting to defeat Democratic frontrunner Hillary Clinton in November.

In Texas, state GOP Chairman Tom Mechler is on the same page as Priebus, according to state party spokesman Michael Joyce. The coalescing around Trump in the Lone Star State is unfolding with just over a week until the Texas GOP convention in Dallas, where both Cruz and his short-lived running mate, Carly Fiorina, are scheduled to speak.

Gov. Greg Abbott was one of the first out of the gate Tuesday night, pushing for unity behind Trump in a Facebook post less than two hours after Cruz announced he was ending his bid for the White House.

“Congratulations to my good friend Ted Cruz on a hard-fought campaign,” wrote Abbott, who had endorsed Cruz in the run-up to the primary March 1 in Texas. “Conservatives must unite to support the presumptive GOP nominee and prevent the Constitution from being destroyed by Hillary.”

Abbott was quickly backed up by Lt. Gov. Dan Patrick, who had chaired Cruz’s campaign in Texas and previously said he would support Trump if he were the nominee. In media appearances late Tuesday night, Patrick urged Texas Republicans to get behind Trump and suggested one way the billionaire could unify the GOP is by promising to appoint Cruz to the U.S. Supreme Court.

If Texas Republicans are looking for cues from Cruz, they may have to wait. In the final weeks before dropping out, Cruz backed off his promise to support Trump as the nominee, and on Wednesday, Cruz spokesman Ron Nehring said in media appearances that he would leave it up to the Texas senator to now say whether he backs Trump.

That has not stopped Cruz endorsers from Washington to Austin from effectively rallying behind Trump. U.S. Rep. Michael Burgess of Lewisville, one of several GOP members of the Texas delegation who had endorsed Cruz, issued a statement Wednesday afternoon reiterating he plans “to put all of my support behind the Republican nominee. Meanwhile, state Sen. Lois Kolkhorst of Brenham, who had stumped for Cruz in South Carolina and Texas, said Wednesday morning she will back Trump.

“I’ve taken a few deep breaths today, and I’m going to get behind Donald Trump because I know that we can not take another four, potentially eight years, which would be sixteen years of a liberal president, [because] it will transform America,” Kolkhorst told Lubbock radio host Chad Hasty.

Texas Republicans were anything but unanimous Wednesday in their support for Trump. At least one state lawmaker and former Cruz backer, Rep. Jason Villalba of Dallas, made crystal clear Tuesday night he could never get behind Trump, while Cruz’s most active surrogate from the Texas congressional delegation, Rep. Louie Gohmert of Tyler, was more ambivalent, suggesting his backing of Trump would be conditional.

Trump’s ascent to presumptive nominee was not only shaking up Republican politics in Texas. The development gave fresh fodder to Democrats looking to tie state Republicans to Trump and all the controversy surrounding him.

“Mr. Trump has made no secret of his disdain for the border,” Democratic congressional candidate Pete Gallego said in a statement renewing his call for his GOP rival, U.S. Rep. Will Hurd, to take a stance on Trump. “His comments about veterans, women, Latinos, and immigrants have been deeply disturbing, but Mr. Trump’s policy proposals — including his comments on foreign policy — are even more alarming and extreme.”

Hurd’s campaign did not respond to a request for comment.

Texas Democrats, meanwhile, declared the rival party dead as s00n as it became clear Trump was the presumptive nominee. “This is now Donald Trump’s Republican Party,” deputy executive director Manny Garcia said in a statement that also suggested Texas Republicans were only reaping what they sowed after spending years creating an “environment for someone like Donald Trump to thrive.”

“Texas Republicans are split on Trump, but the reality is they only have themselves to blame,” Garcia continued. “Donald Trump is now the face and voice of Republicans.”