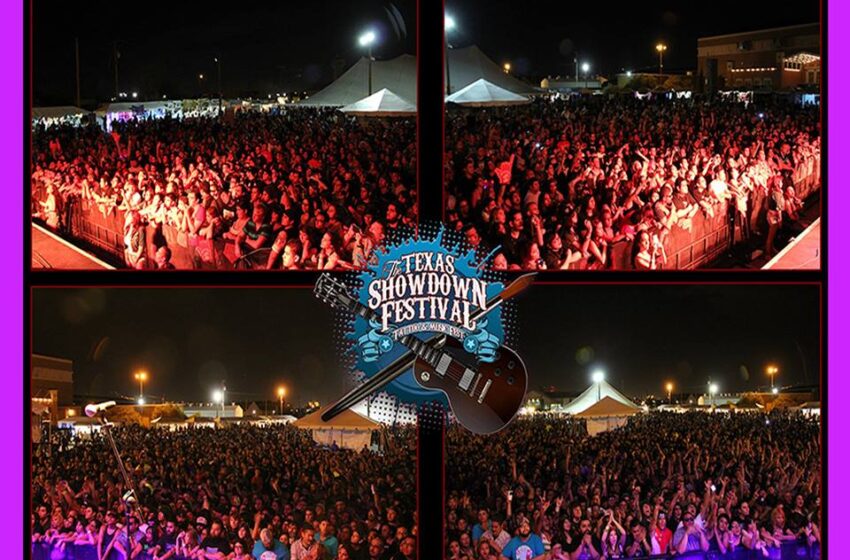 More than 300 tattoo artists from around the world, including Rick Uribe, winner of the nationally televised “Skin Wars” competition, will highlight this year’s Texas Showdown Festival on September 23-25 at the El Paso County Coliseum (4100 E. Paisano.)

The seventh annual event also will feature a variety of music, spotlighted by Snoopadelic, the DJ show creation of award-winning rapper Snoop Dogg, on Sept. 23.

There will be food, beverages, sideshows, hundreds of vendors, human suspension shows and more.

Celebrity tattoo artists, including Jim Francis, Kito and Big Ceeze from “Ink Master,” the popular TV reality competition series, also will be on hand, as will Matt Gone, who is in the Guinness Book of World Records for his body tattoos.

The now-national festival, created by founder and CEO George Galindo, an El Pasoan who owns House of Pain Tattoo, has been recognized around the globe, including being named one of the five best tattoo conventions in the world by Tattoosday, a tattoo blog, earning a spot among acclaimed company, including the International London Tattoo Convention, NY Empire State Tattoo Expo, Musink Tattoo Convention & Music Festival in Costa Mesa, Calif., and the Berlin Tattoo Convention.

The Texas Showdown Festival gets underway at noon each day. Tickets, which cost $40 daily and $75 for a three-day pass, are available at the El Paso County Coliseum Box Office, all Ticketmaster outlets, by phone at 800-745-3000 and online.