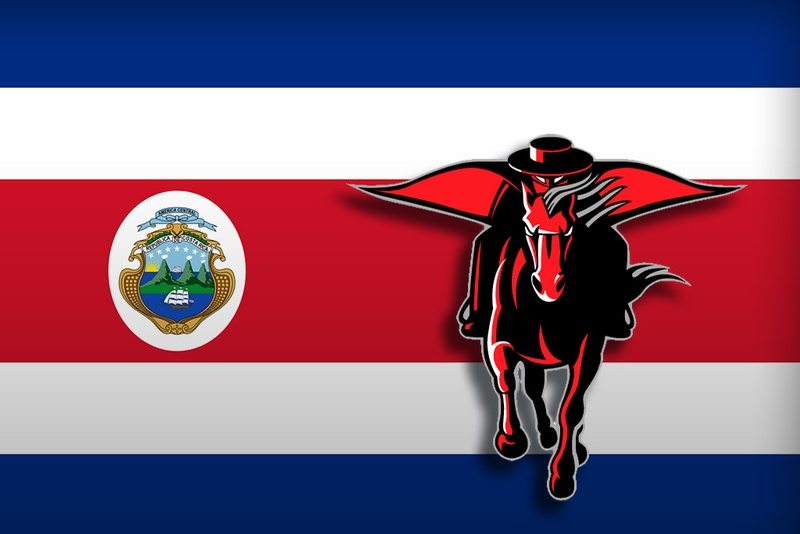 Far from the plains of West Texas, students seeking a degree from Texas Tech University will soon have a new place to go — Costa Rica.

The university announced Thursday that it finalized a deal with a business conglomerate in South and Central America to open a branch campus in San Jose, the capital of Costa Rica. Students enrolled there will be able to earn Texas Tech bachelor’s degrees in engineering, computer science, mathematics and restaurant and hotel management. The campus will also offer a graduate certificate in business.

Texas Tech already operates study abroad sites in other countries, but this will be different. The university plans to enroll students from Costa Rica and nearby Latin American countries. Those students will take classes in English and be able to earn their entire degrees there.

“This project also … advances our reputation and competitive position by preparing our graduates to live and work in different cultures,” Texas Tech President Lawrence Schovanec said.

The university says the campus will be entirely self-sustaining. Its funding will come from student tuition and payments from the Promerica Group, a group of banks and other businesses that operates throughout South and Central America. Details about the funding arrangement or tuition costs weren’t immediately released.

The campus won’t be the first of its kind for a Texas university. Texas A&M University operates a branch campus in Qatar, funded by a private foundation in that country.

Disclosure: Texas Tech University and Texas A&M University have been financial supporters of The Texas Tribune. A complete list of Tribune donors and sponsors can be viewed here. 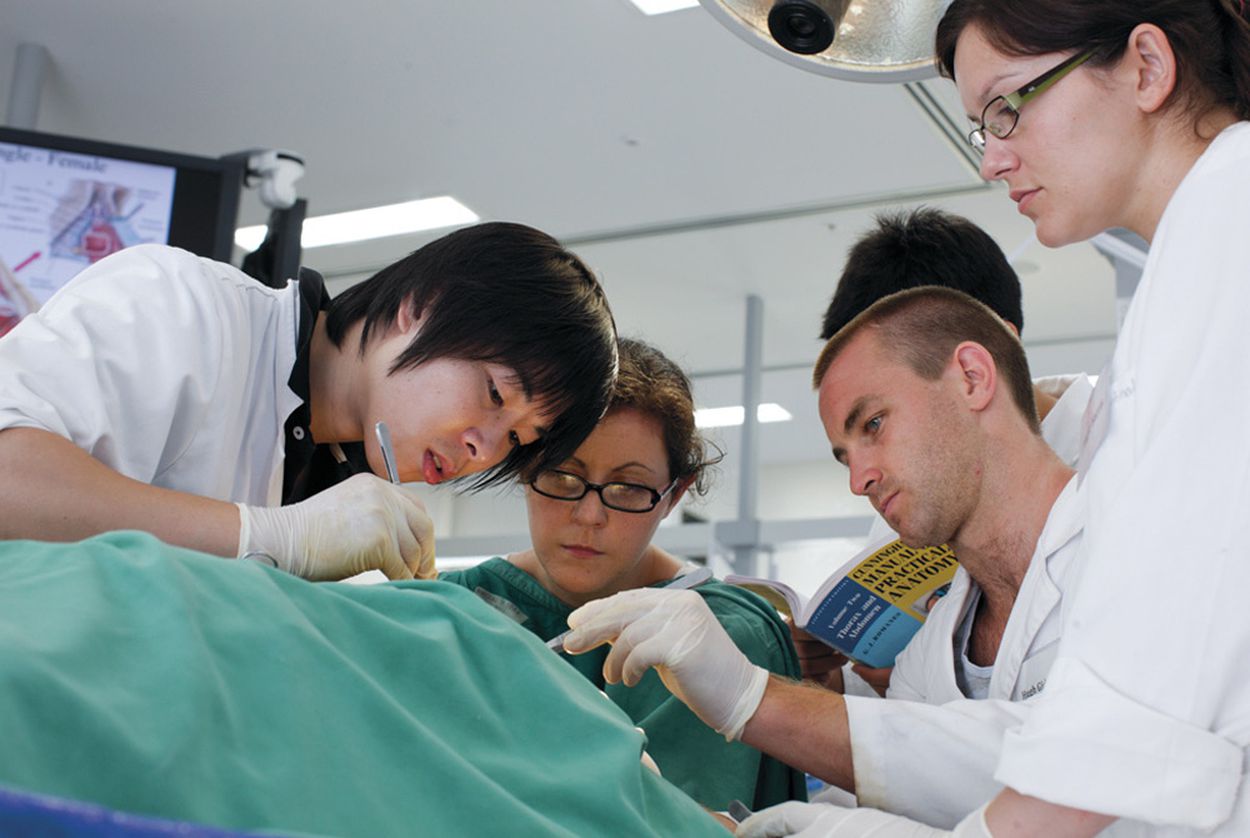 Med School on the Cheap: Why Becoming... 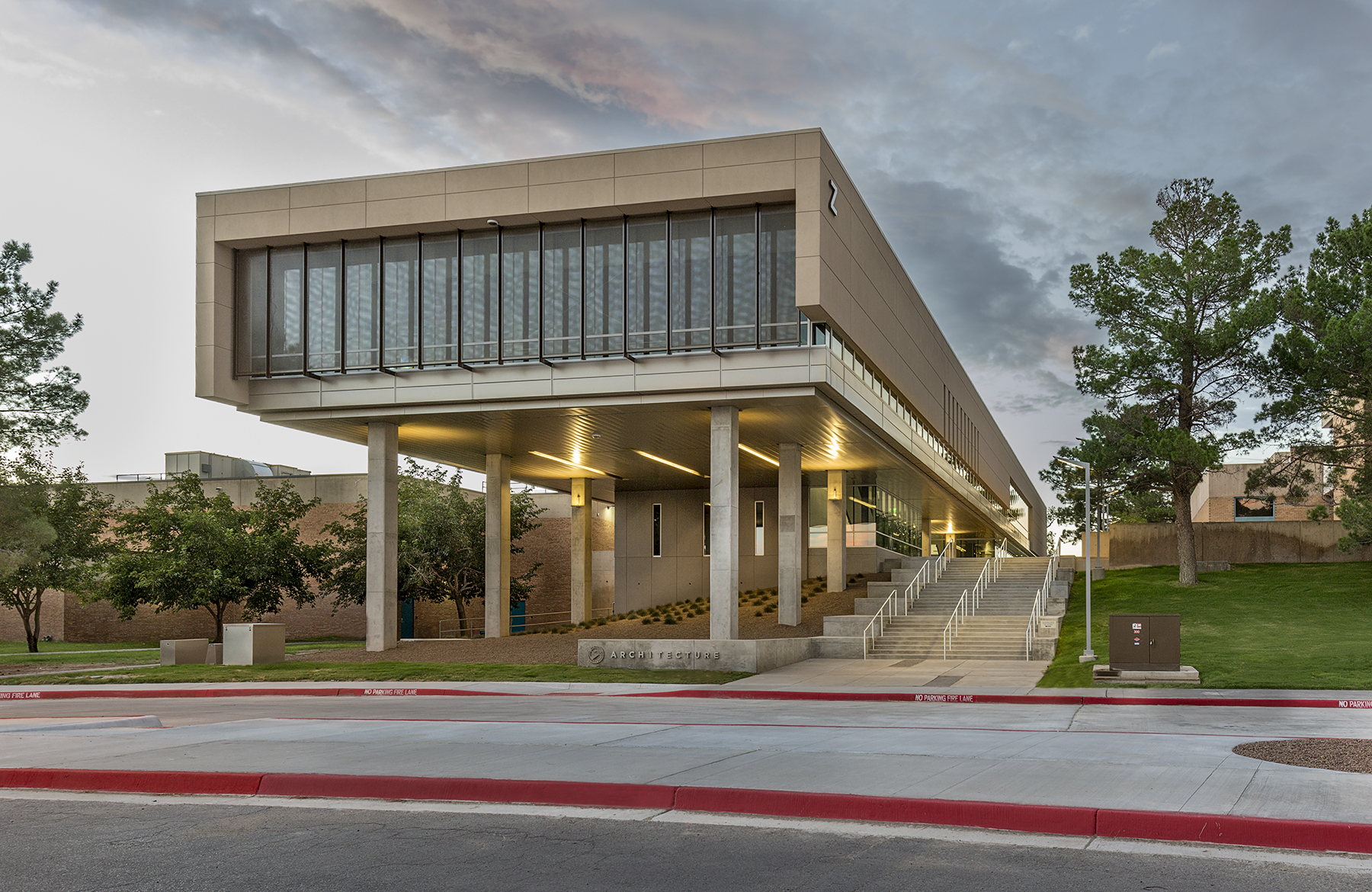