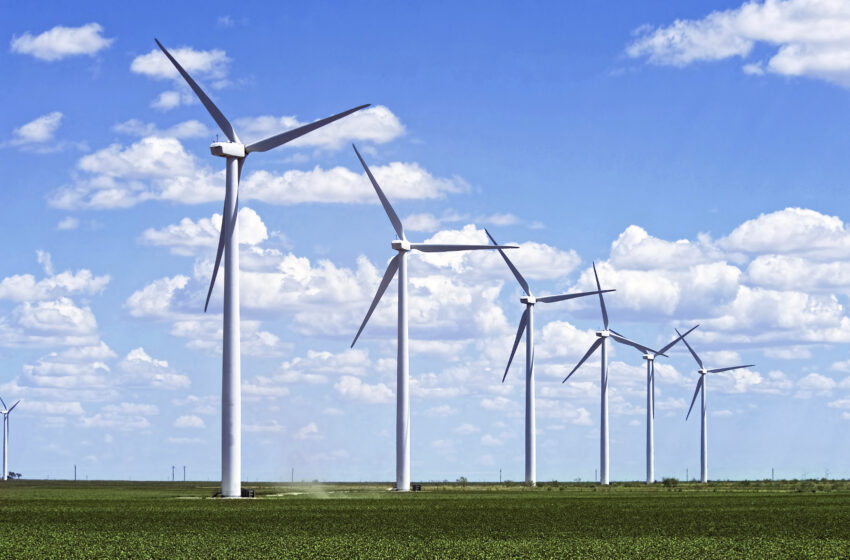 AUSTIN, Texas – Texas is probably not the first place you think of when it comes to renewable energy, but the Lone Star State leads the nation in wind power.

How a state built on oil and gas has moved to the top of the heap took good planning and knowing which way and where the wind blows.

Cyrus Reed, conservation director of the Lone Star Chapter of the Sierra Club, says in the 1990s, the state’s energy planners set goals for renewable power, and it took off from there.

“As of the end of last year, we had over 15,000 megawatt of installed capacity,” says Reed. “And last year, for the first time, wind became the third highest generation source we have behind gas and coal.”

Reeds adds a key to the growth of wind power in Texas has been the development of transmission line networks that bring the power to users in population centers.

He adds the growth in wind energy is also benefiting the state’s environment, removing carbon dioxide from the equivalent of over 5 million cars each year.

Reed said when Texas deregulated the energy market in 2002, it split the industry into retailers, generators and transmission companies, and wind energy got its start.

“A policy at the beginning that was preferential to wind started it, but now it’s really the market itself, which values energy that doesn’t cost anything to produce,” Reed says. “The cost is in the production of the turbines, but once you put them in the ground, there’s not much operations to it and the fuel is free.”

Texas is home to about 40 wind turbine manufacturers, and the wind industry has a total capital investment of almost $33 billion.

The Department of Energy estimates Texas could produce enough wind energy by 2030 to run about 15 million homes.