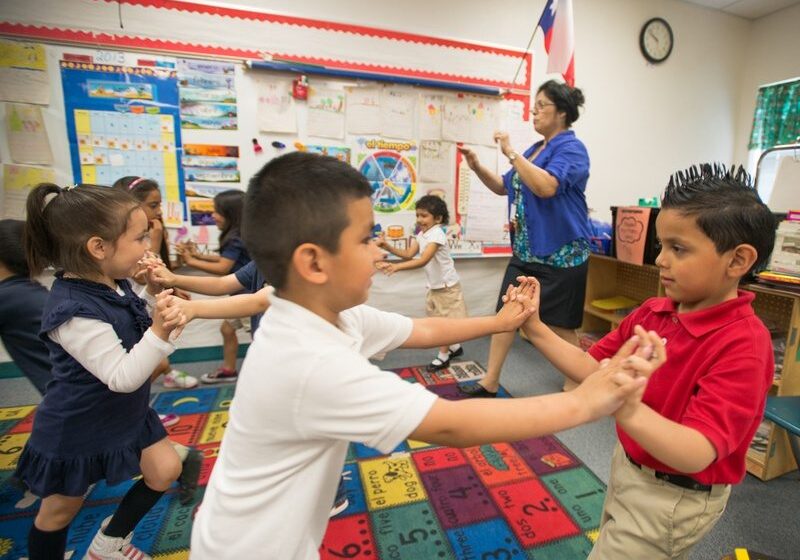 Early education advocates on Tuesday urged the Texas Education Agency to ensure that a diverse group of school districts will be able to apply for funding through a new state grant program designed to bolster the quality of pre-kindergarten.

House Bill 4, which was championed by Gov. Greg Abbott and passed by the Legislature this year, established a pre-kindergarten grant program that will divvy up $118 million over two years — up to $1,500 per student — to school districts and charter schools that meet state standards on curriculum, teacher certification and parent engagement.

Early education was the first of five “emergency” items outlined during the legislative session by Abbott. He pushed the pre-kindergarten bill through by large margins despite opposition from the far-right faction of his party, which criticized the legislation for “threatening parental rights.“

At a public hearing Tuesday, the Texas Education Agency sought feedback as it crafts rules for the program. The agency plans to complete a draft of the rules this winter and begin implementing the program next fall, spokeswoman Debbie Ratcliffe said.

A dozen representatives of schools, districts and advocacy groups shared their ideas for the program at the hearing.

Among them was Lacy Carter of the Arlington Independent School District. She asked the agency to consider giving districts flexibility in designing early education offerings, allowing them to tailor their programs to local needs. She also asked the agency to focus on certain characteristics of districts when issuing the grants.

“Give priority to campuses and districts with high concentrations of students who are economically disadvantaged and/or are English language learners,” she said.

Others asked the agency to consider unique cases, such as schools offering Montessori programs in which there is an emphasis on establishing independence.

“As you decide what high-quality pre-K looks like in the state of Texas, please ensure that Montessori schools are included,” said Sara Cotner, founder of Montessori for All in Austin. “Please take into consideration that Montessori classrooms intentionally have larger teacher-to-student ratios, larger class sizes and students of different ages in the classroom.”

Chandra Villanueva, a policy analyst at the Center for Public Policy Priorities, a liberal think tank, said the program should establish class size limits and should include funding for full-day pre-K programs, not just half-day programs. She also asked the education agency to consider setting the grant amount at the maximum $1,500 per student.

After the hearing, Villanueva said the funding allocated for the program is relatively small, so its impact depends on which districts receive the funding.

“The grants aren’t really that significant in the big picture of things,” Villanueva said. But, she added, “if we focus on quality and really try to build up a cohort of quality programs, then we could potentially make that scaleable for the rest of the state and bring those quality measures to more districts.”

Disclosure: The Center for Public Policy Priorities is a corporate sponsor of The Texas Tribune. A complete list of Tribune donors and sponsors can be viewed here. 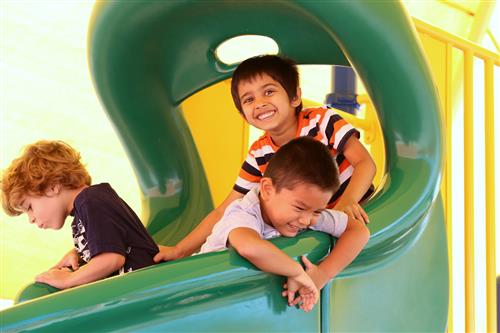