Most car people I hang out with are really into cars, and the one thing they love most about their cars is driving them. And I mean driving them HARD.

Of the many kinds of car people, lots of them are what drivers refer to as “hard-parkers.”

Hard-parkers are stereotyped as those that dump hundreds and sometimes thousands of dollars into their cars in the form of performance packages and upgrades, only to ever pull them out of their garage on sunny, windless days and carefully putter them down to the local hard-parkers’ meet to show them off.

While there, they talk about the things their car can do, but nobody ever actually sees it happen.

Afterward, the most adventurous thing they may do is drive over Transmountain (taking pictures and video the whole way, and promptly

post it to social media as evidence that they drive their cars) and stop at a spot (breastaurant) for lunch, perfectly parking their precious vehicles in some sort of display.

All that said — these are still car people. Some call them posers but honestly they are car people by their own right.

Obviously by reading the above you can tell that I have a few reservations about the feeling that the cars may have about how they are treated by the owners.

The best comparison I can come up with is folks that do cross fit, lift weights and train like Bane for a championship match that they will never fight — but instead to put on tight clothes and pose with a beer in their hand on the weekends.

Car shows and hard-parker meets just aren’t something that I’m really in to — and generally dislike attending anything of the sort, unless it is for charity. And in the case of charity car meets, myself and many others absolutely love to attend for the cause.

Whether you are a car show person or not, the biggest and best charity car meet of the year is being held at Ascarate Park this Sunday, December 18, starting at 11am — and every car person is invited to attend. Come to show or come to see, either way come and donate.

Cruise for a Cause was started in 2006 by Angel Davila and has since passed hands to other local car enthusiasts that want nothing more than to boost attendance and donations as immense as possible to make the event more successful than every previous year.

Since 2011, it has been run by the owners of a local speed shop, True Street Industries, Jonathan Golden and Lisa Duran — and they have done amazing things with it in the past five years. Running the event is just half the battle, as they have always gone above and beyond to meet their donation goals.

This year, they managed to collect a massive contribution to their cause — three entire pallets of canned goods, graciously donated by BruceFoods (located right here in El Paso). This year’s Cruise for the Cause is already projected to blow away donations from last year. 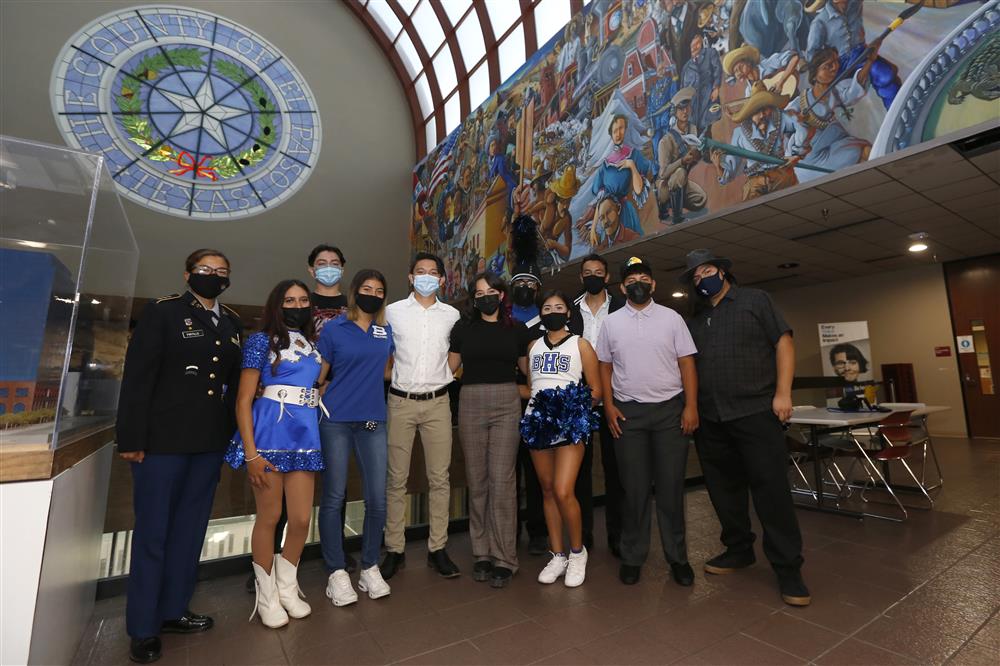 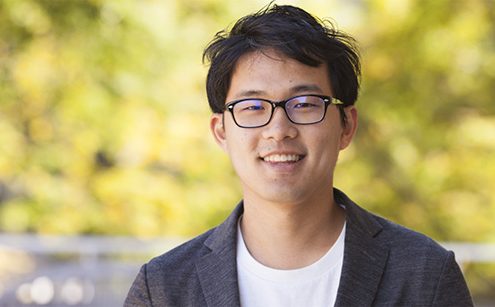