Texas lawmakers on both sides of the aisle are pushing to fix a program that critics say traps low-income drivers in a cycle of debt — with hopes that this time, they’ll find a solution.

The Driver Responsibility Program, enacted in 2003, charges Texas drivers additional yearly fees for certain traffic violations — from $100 for a few traffic tickets to $2,500 for driving while intoxicated, on top of the cost of the ticket. If drivers don’t pay within 105 days, the state suspends their licenses.

While lawmakers have tried to repeal or reform the program in past years — like in the last legislative session — they’ve encountered a major roadblock. The program’s fees pay for nearly half of the state’s emergency trauma care system, an expensive regional network of emergency medical services and hospital services. Without the program, where would lawmakers find $144 million to fill the gap?

Legislators in both the Texas House and Senate have filed bills to fix the program, but they’re still battling over details. At the center of it all is a moral dilemma: Who should pay for the state’s trauma care system? Is it a cost we all must bear, or should the burden fall on so-called reckless drivers? And is the cost assessed equitably — or is it shouldered by the state’s poor?

The cycle of debt

After drivers lose their licenses from failure to pay a traffic ticket or a Driver Responsibility Program surcharge, they’ll often still need to drive — but they’re more likely to be pulled over, according to Emily Gerrick, a senior staff attorney with the Texas Fair Defense Project.

“Each time you get pulled over, you get a ticket,” said Gerrick. “It all piles up and piles up until they start to lose all hope.”

The Washington Post reported last year that “by far,” Texas suspends the most driver’s licenses for failure to pay fines, and the Driver Responsibility Program accounts for the lion’s share of that number.

In November 2016, the Department of Public Safety reported that more than 3 million drivers had racked up $16.5 million in surcharges since the program began. At the time, about 1.4 million drivers — nearly 10 percent of the state’s licensed drivers that year — were suspended for not paying surcharges, and that number had not budged as of January 2018.

And driving without a valid license can result in even greater consequences. Texans can go to jail for multiple driving-without-a-license violations or failure to appear in court or pay fees.

In December, the Austin Community Law Center and Washington-based Equal Justice Under the Law filed a lawsuit against the state of Texas, which claims that the Driver Responsibility Program disproportionately punishes low-income offenders who can’t pay their fines.

The logic behind the program is that bad drivers should be held accountable for their misdeeds. Motor vehicle accidents are the leading cause of hospitalizations in Texas, so, the thinking goes, the program requires reckless drivers to pay the burden of care.

Carrie Kroll, the vice president of advocacy, quality and public health for the Texas Hospital Association, says that the group opposes any legislation that would repeal the program without establishing a new way to pay for trauma care.

Maintaining trauma care funding, she said, is critical for Texas hospitals, which use the money to provide services like emergency medical technicians and round-the-clock specialists for those who can’t pay. Every year, while Medicaid underpays for medically necessary services, Texas trauma hospitals rack up $320 million in unreimbursed trauma care costs.

The roughly $100 million in the state trauma fund, including about $71.2 million from driver surcharges, earns Texas hospitals additional money through Medicaid. In total, state and federal funds supply $327.2 million for trauma hospital and safety-net hospitals, which provide health care for low-income patients.

However, even with its multimillion-dollar contribution to the trauma care system, the Driver Responsibility Program routinely underperforms. In the 2016 budget year, the program was supposed to provide $331 million in revenue, but it generated less than half that amount.

Lawmakers have a full menu of options to fix the Driver Responsibility Program, each with a different perspective on who should pay the cost of trauma care.

“Any of us could end up in a trauma hospital,” said Rep. James White, a Republican from rural East Texas. “This is a cost that we should see collectively assessed across the board, rather than on a specific class of people.”

White and Democratic Reps. Ron Reynolds and Thresa “Terry” Meza have filed a billto repeal the program and eliminate surcharges.

He’s still brainstorming potential funding streams, but he mentioned a few possibilities: pulling money from the general revenue fund, or adding an additional fee for new driver’s licenses, IDs or — as proposed in a bill by Republican Sen. Bob Hall — vehicle registrations.

Other lawmakers, including Hall, have offered to replace the program by increasing fines for certain traffic crimes, and some, like Rep. Matt Krause, R-Fort Worth, would impose higher costs on drivers with more serious offenses.

Krause’s House Bill 1145, which resembles a bill from last session that died in the Senate, would replace the program’s surcharges with a $30 up-charge on traffic tickets and a higher fine on intoxicated and unlicensed drivers.

However, criminal fines still impose a financial burden on low-income drivers. According to Gerrick, drivers unable to pay such fines, or those who fail to appear at their court hearings, could also lose their licenses through another, more burdensome program — often called the “Omni program” after Omnibase Services, the company contracted to manage it.

Hall and Sen. Borris Miles, a Houston Democrat, have introduced a bill to repeal the program, with a temporary increase of traffic fines, but — unlike Krause’s bill — the proposal imposes no increased fees on intoxicated or unlicensed drivers.

However, Miles’ proposal still leaves a funding gap for trauma centers, so he’s exploring other ways to fill the gap, like a tax on electric cigarettes or products with cannabidiol, a cannabis compound often sold as oil.

More solutions to fix the program may emerge in the coming weeks, according to Kroll. She’s worked on trauma funding since 2013 and says this session is different because there’s a larger pot of general revenue — and some of the additional $9 billion could be diverted to trauma care funding.

White also remained hopeful that legislators could achieve concrete reforms and mentioned he was open to a compromise, saying, “We’re not going to shut the government down over this.”

Disclosure: The Texas Hospital Association has been a financial supporter of The Texas Tribune, a nonprofit, nonpartisan news organization that is funded in part by donations from members, foundations and corporate sponsors. Financial supporters play no role in the Tribune’s journalism. Find a complete list of them here. 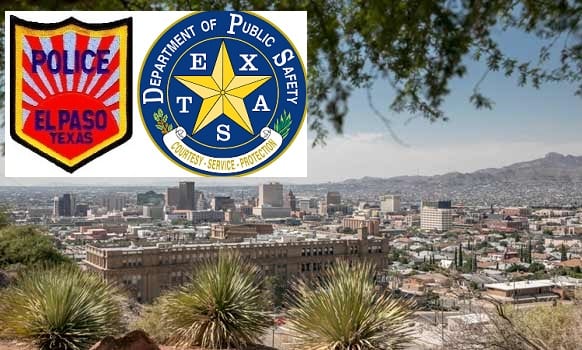 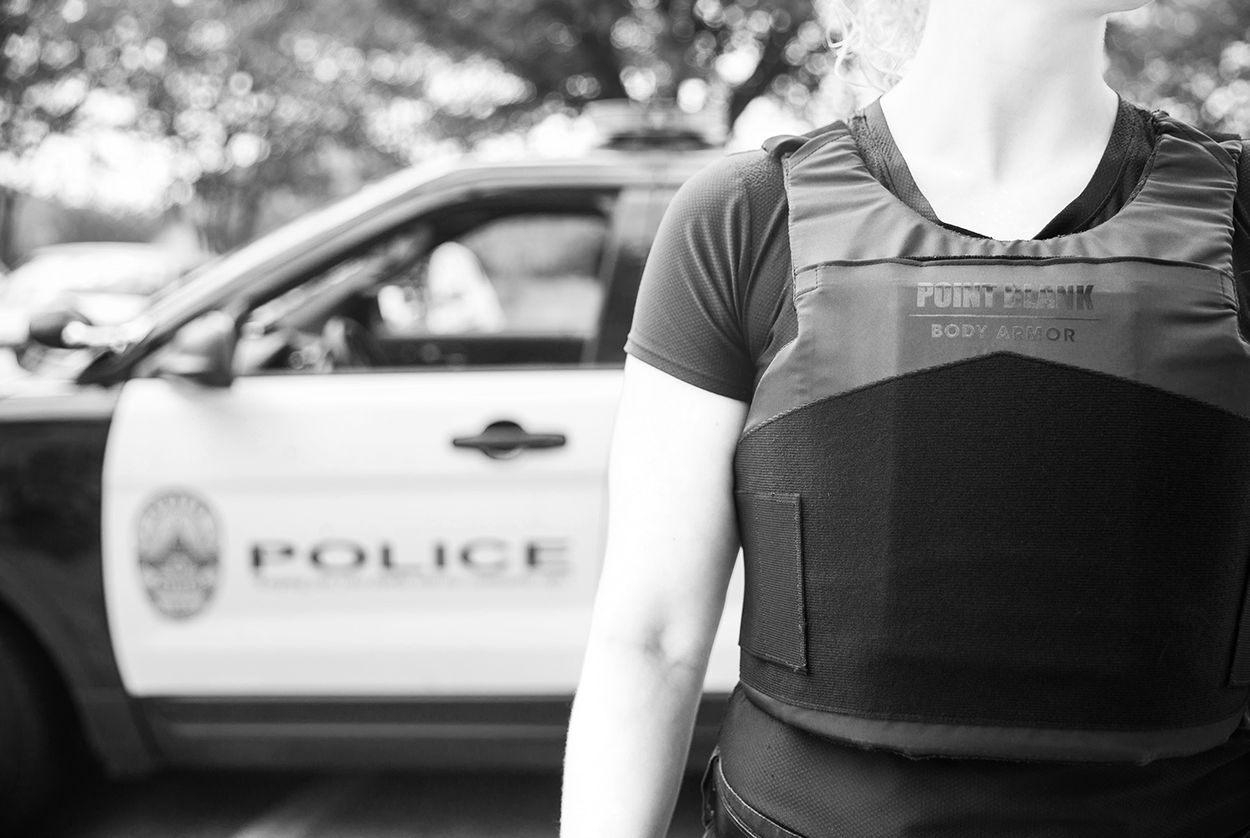 Texas Will Give Out Enough Bulletproof Vests...