El Paso Independent School District Police Services officers are asking the public for any information involving the pellet gun incident that targeted three Coronado High School students who were running around the school on Monday afternoon.

EPISD Police said three Coronado students were running on the 6500 block Cloudview Drive directly behind the CHS campus after school when a car passed them and then made a U-turn. Upon the second pass, the male driver of the car fired a burst of pellets toward the students.

One student was hit several times in the back. Another was grazed by a pellet on the arm. The third student did not receive any injuries. The students did not require medical attention, but the pellet did leave markings on their bodies.

Late Tuesday afternoon, EPISD officials said they had received information regarding a ‘person of interest’ in this case, but would not comment further, due to the ongoing investigation.

Witnesses said the shots came from a male suspect in a small four-door white car with tinted windows. Students could give no further description of the suspect or the car.

Police are looking for any additional information that could lead to the identification of the suspect.

Anyone with information involving this incident is asked to call the EPISD Police Services Department at (915) 230-2525. 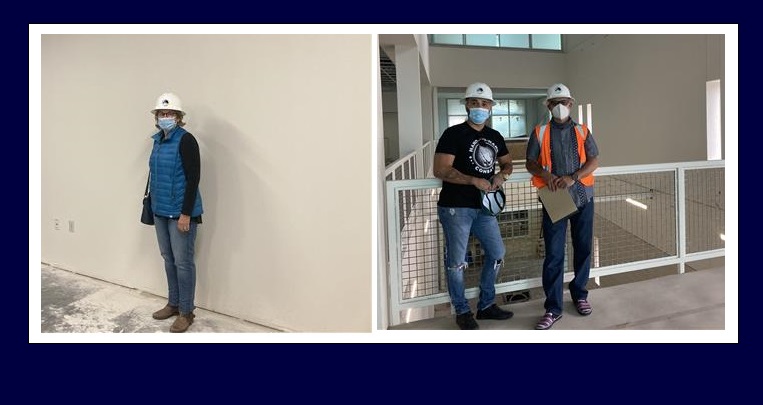