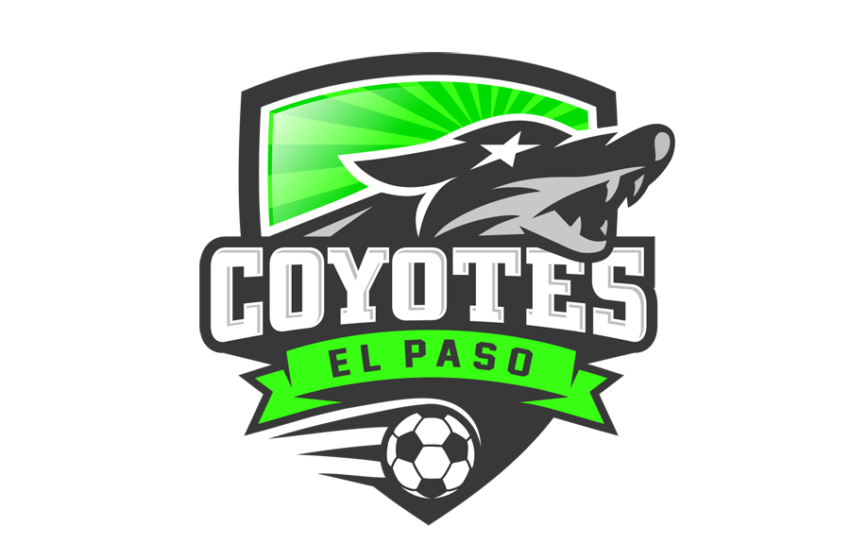 The frenetic, fast-paced game of arena soccer is set to kick into high gear this month across the nation, and now in El Paso.

The Major Arena Soccer League will begin its third season on Oct. 29 and the El Paso Coyotes will make their debut on the road in a match against the Dallas Sidekicks.

The Coyotes then open their home season on Nov. 4 against the Sidekicks at the El Paso County Coliseum, 4100 E. Paisano. The schedule will feature 10 home games for the Coyotes.

The MASL was formed in 2014 by teams from the Professional Arena Soccer League and Major Indoor Soccer League. The league represents, according to the MASL, “the highest level of professional arena soccer in the world, and features teams across North America, with teams playing coast-to-coast in the United States and Mexico.”