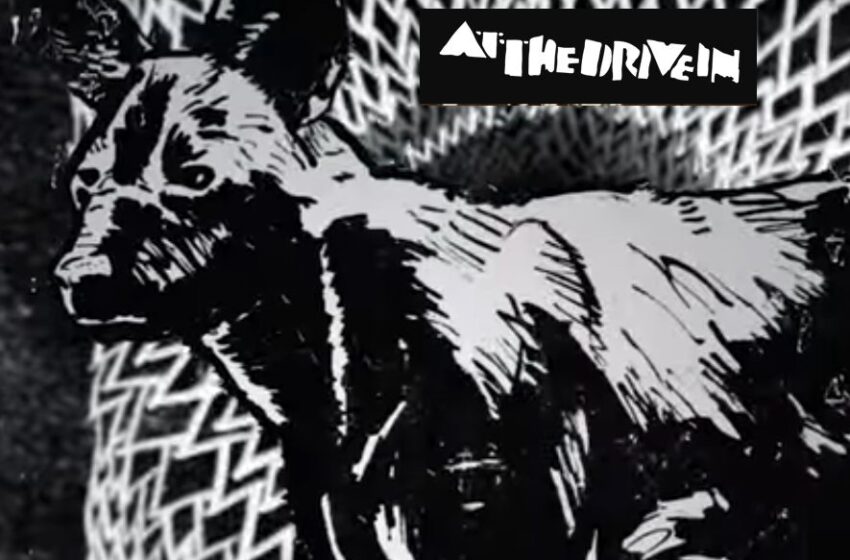 Tickets to see the popular El Paso post-hardcore band At the Drive-In at the El Paso County Coliseum, on Saturday, May 6 are on sale now.

At the Drive-In, formed in 1994 and reforming in 2016, returns to perform in its hometown for the first time since April 2012. The El Paso-born five-piece group will kick off its 21-city tour in the Sun City.

The group also is releasing its first album since 2000’s “Relationship of Command.” The long-anticipated “Inter Alia” is set to drop on May 5. Recently, At the Drive-In released the second song from the album, “Incurably Innocent,” to coincide with the album and tour announcement.

Le Butcherettes will open for ATDI.

Tickets cost $25, plus fees, and are available at the El Paso County Coliseum Box Office, all Ticketmaster outlets, by phone at 800-745-3000 and online.

Tags: at the drive in 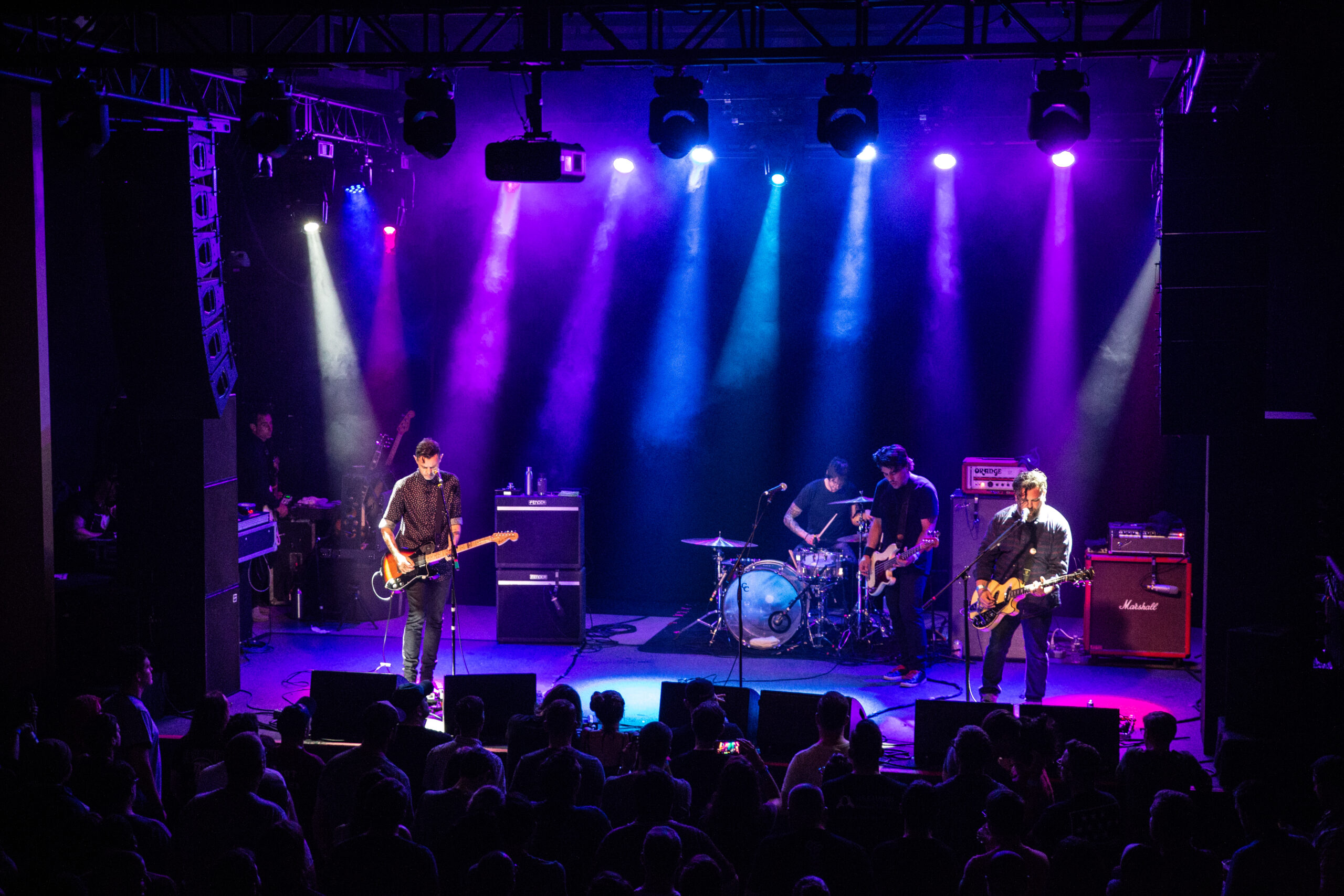