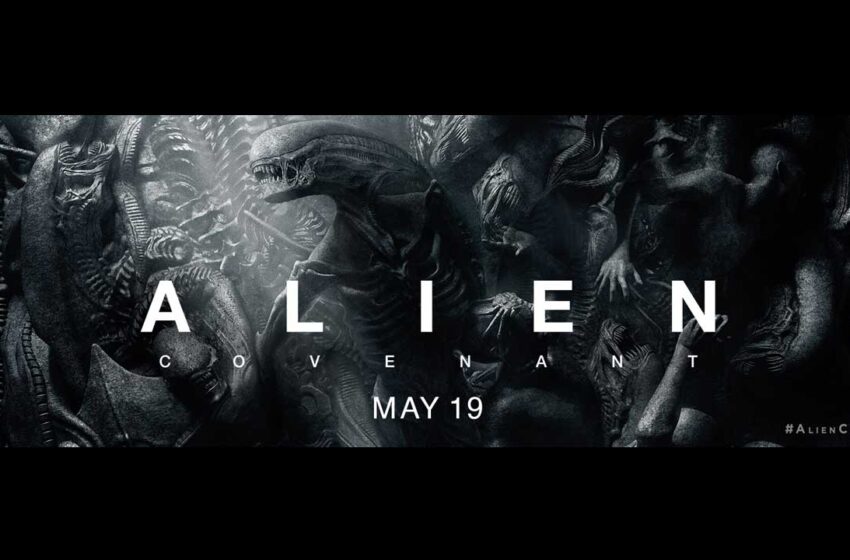 Alien: Covenant is the sequel to Prometheus.  It is the second installment in the Alien prequel series.  It marks the third time Ridley Scott will be back in the director’s chair. The film is scheduled to be in theaters on May 19, 2017.

The story has the colony ship Covenant bound for a remote planet on the far side of the galaxy.  The crew includes Walter, an android similar to David (a survivor of the doomed Prometheus expedition).  They find an uncharted planet which appears to be perfect for colonization.  Unfortunately all is not as it seems.  The world is a very dangerous place inhabited by the original David and the Alien creatures that start to hunt them.

Initially Ridley Scott stated the film would feature no xenomorphs, “The beast is done, Cooked.” Later Scott made statements that were contradictory, stating what is planned and confirming the xenomorphs’ presence in the film.

Ridley Scott confirmed that he is planning another two Prometheus sequels to follow Alien: Covenant before the Prometheus story-line meets up with the original 1979 Alien. Alien: Covenant and the following two films will be origin stories.  This films will answer the questions: why the alien, who might have made it, and where did it come from?

We are really looking forward to finding out more about the Alien’s origins and how they spread to other planets. 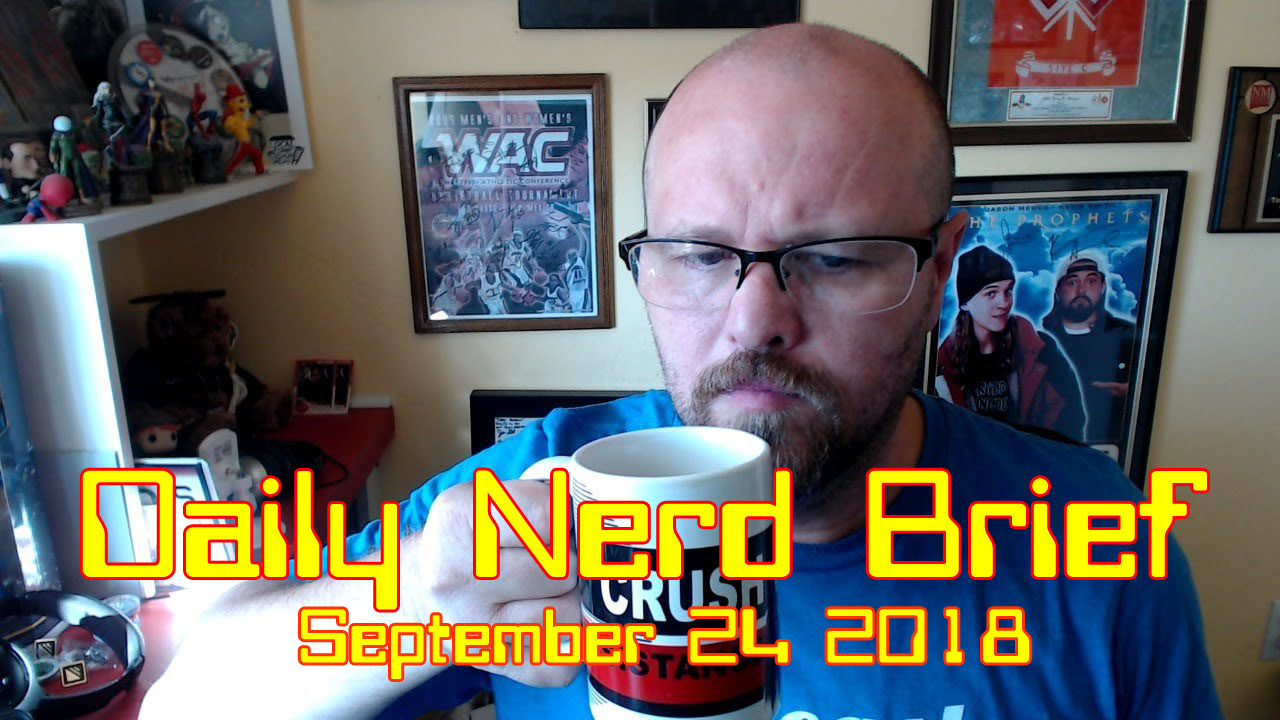 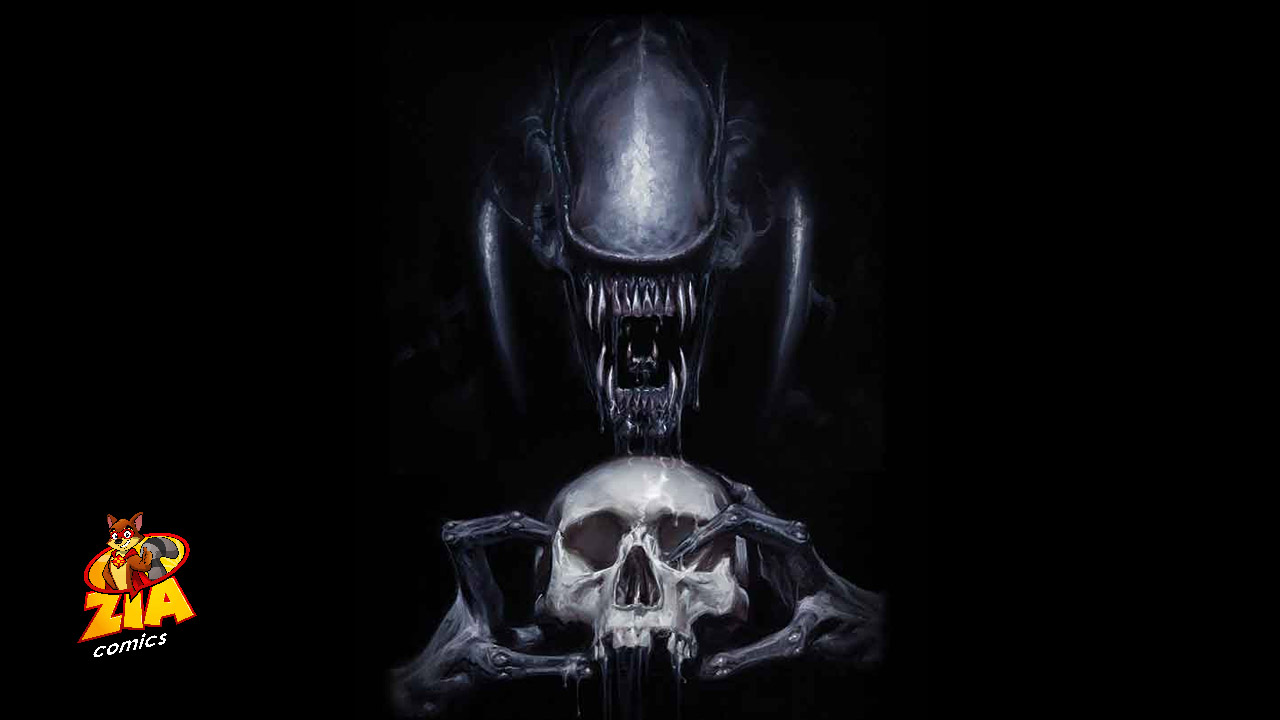 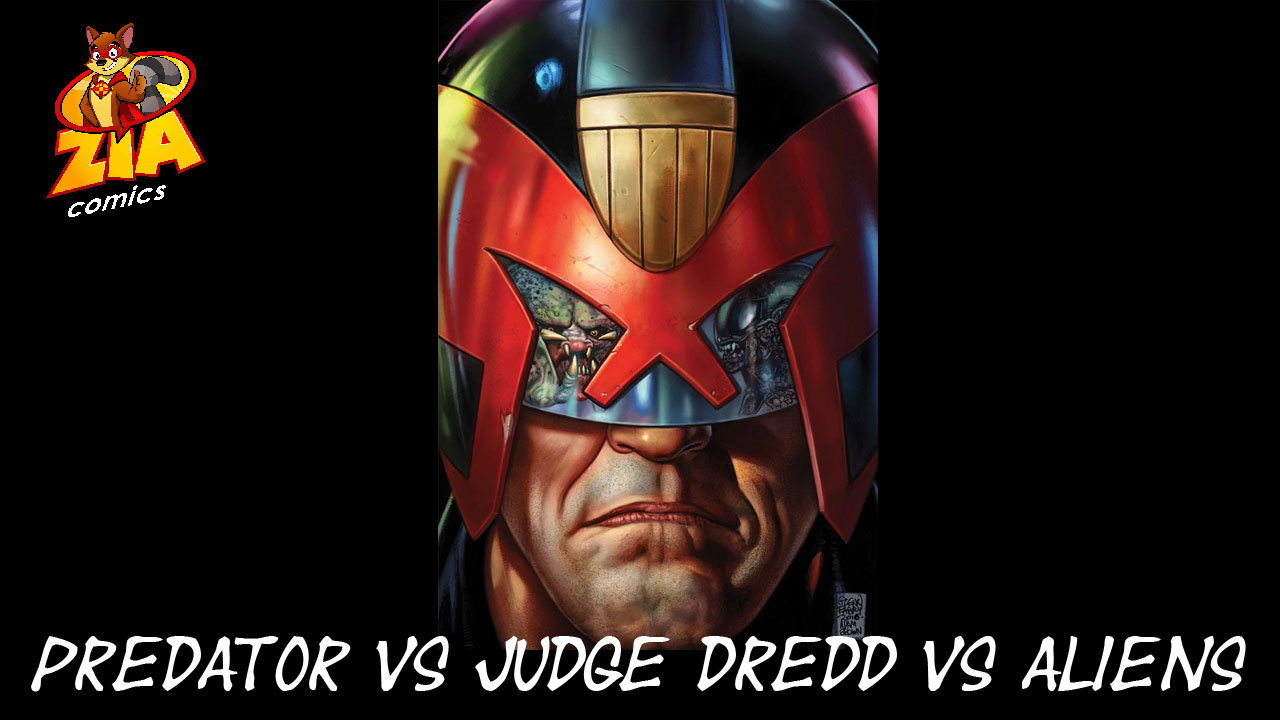