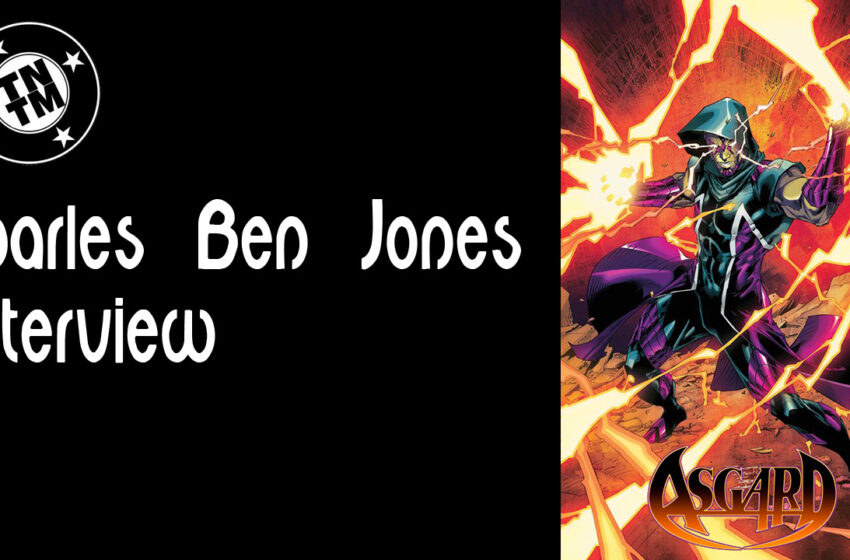 Jack and Troy from ZiaComics.com talk with artist Ben Jones about his history in comics and about his upcoming independent comic “Asgard”.

Ben Jones is working on his first independently owned comic book titled “Asgard”. The comic is described as such:

Overture
Under Loki’s orders we have searched the nine realms for the Architect’s seals of creation in hopes of creating a weapon to break the invasion at Asgard’s steps. My sister, Muninn and I have ventured to the Pantheons of the Gods but no power, no ally, and no hopes have been found. I have calculated every possible strategy, each ending in the same results. Asgard will fall.
-Huginn

“Asgard” is a mash-up of mythology and theology. What would happen if the gods were forced to take sides and fight?

Ben expects the first issue of this multi-part epic story to be available by the end of 2016. 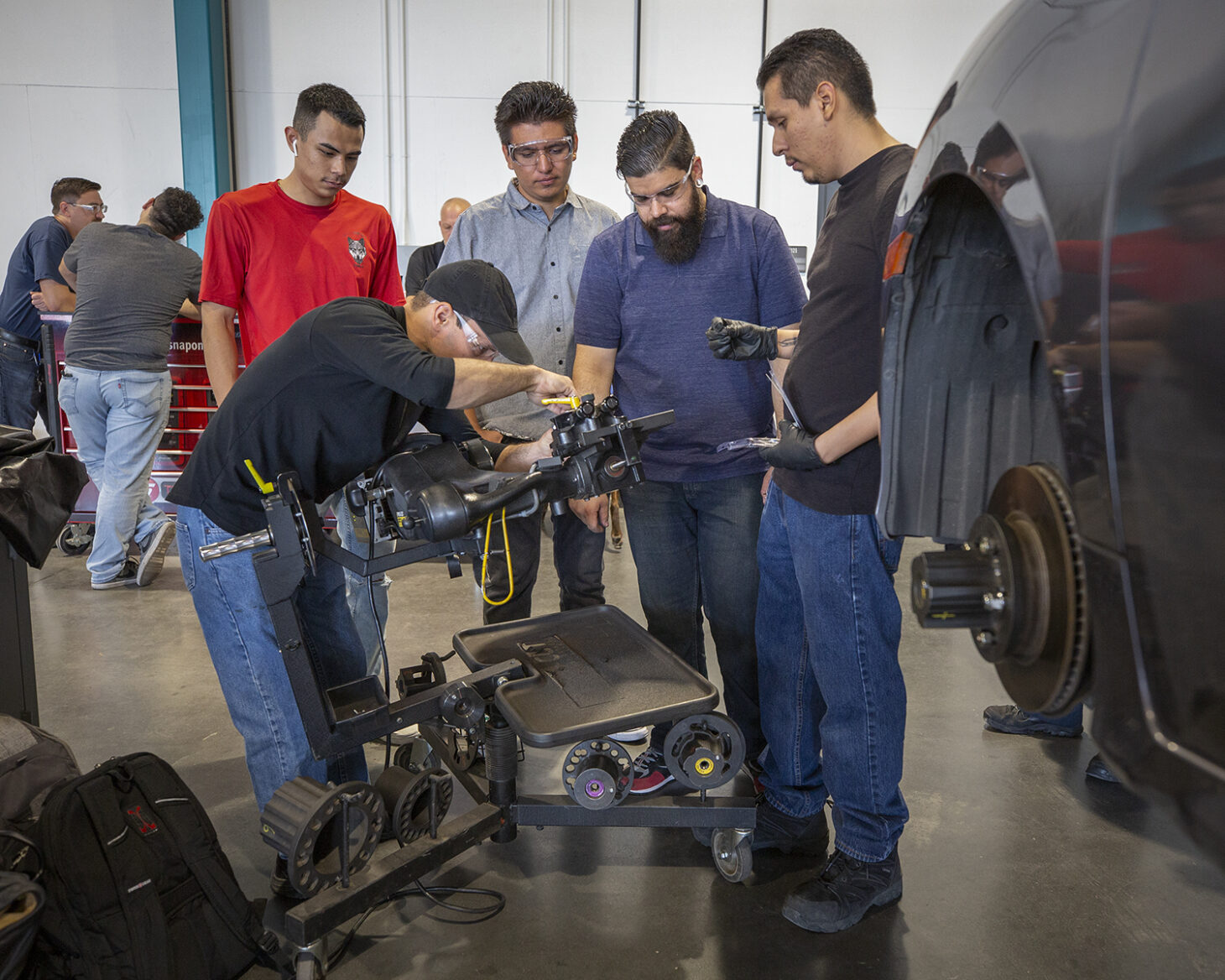