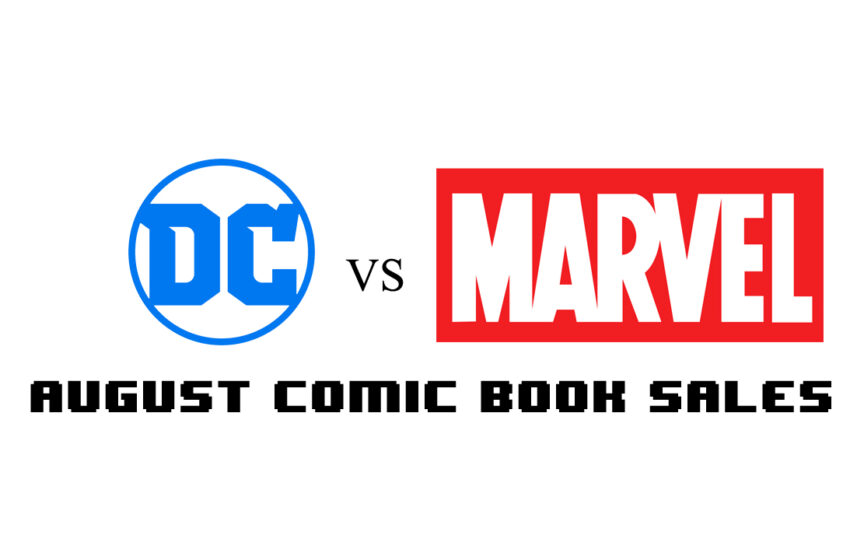 DC saw a slight uptick in comic sales way back when the New 52 initiative first started.  Those sales dipped after readers became increasingly frustrated with the unexplained timeline changes and the lack of consistency from one title to another.  DC planned to have 52 titles active at all times.  They rarely hit that mark, always over or under.  Marvel rebooted a lot of their titles around the same time under the “Marvel Now” campaign.  The Marvel Now campaign sprung out of the Avengers vs. X-men series.  Marvel ended up faring better than DC.

Then came DC’s “Forever Evil”.  The first line wide crossover event for DC Comics during the New 52.  This crossover came out of the result of the “Trinity War”.  Forever Evil dealt with alternate Earths and alternate versions of characters.  Some villains on our Earth were heroes on other Earths and vice versa.  Forever Evil came out of the gates strong, but faded by the time they hit the 5th issue.  DC Comics even sold villains month cover variants and limited edition 3D covers to many of their titles.

After Forever Evil, DC launched their “Convergence” line wide crossover story.  It was thought DC would use this event to unify all the titles into one timeline.  This would make it much easier for casual readers to follow events in DC Comics titles.  Alas, that was not to be.  Instead of merging all the timelines into one coherent timeline, they brought back the existence of EVERY timeline (even pre-Flashpoint).  During this time Marvel finished up their “Secret Wars” where all their realities crashed together doing a similar thing as DC (They continually copy each other).  Marvel’s “All New-All Different” campaign came by as a result of Secret Wars.  Once again, Marvel came out on top with readers.

DC Comics turns it around

DC then gave Geoff Johns the task of reversing their declining sales.  DC Comics Rebirth is what was developed.  Rebirth is explaining how the timeline became messed up in the New 52 and why characters that had long standing relationships acted as if they didn’t know each other.  There are numerous hints that the Watchmen are involved.  Just the thought that Dr. Manhattan and Ozymandias may have something to do with it is very intriguing.  Many of the Rebirth titles have sold out multiple printings.  The story is cohesive across all the titles, which makes it an even better event.  DC’s sales have increased every month since the launch up to the point they have taken over majority market share. It has been quite a while since we have seen DC Comics on top of the heap.

Marvel had more comics on sale in August than DC Comics. 93 comics to DC’s 75.  Even with Marvel having a larger number of titles published in August, DC Comics still overtook them on market share in August.  DC had 9 titles in the top 10.  Amazing Spider-Man #16 was the only Marvel title to get into the Top Ten.

The great story telling of DC Rebirth along with the poorly performing Civil War II crossover, Star Wars sales slipping, and the Inhumans story lines having very little traction.  It’s not all bad news for Marvel. Overall sales for August 2016 were up over 40% from those in August 2015. Diamond Comic Distributors reports they topped ten million non-promotional comic books shipped during the month of August for the first time in nearly twenty years.