Barbara Dunkelman is the Director of Social and Community Marketing at the production company Rooster Teeth, Program Director of the RTX gaming and internet convention, and voice of Yang Xiao Long in the web series RWBY, Cosmos in Fairy Tail, and ORF in X-Ray and Vav.

Her live-action acting credits include roles in Rooster Teeth Shorts, Immersion, Day 5, and Ten Little Roosters, as well as the upcoming Blood Fest. 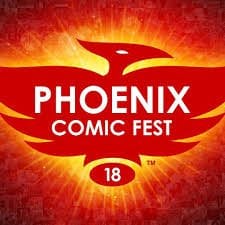