Batman is undoubtedly one of the most loved and recognizable super heroes.  I am not gonna rehash the origin of Batman.  If you don’t already know that you probably shouldn’t be reading this article.

He made his debut in Detective Comics #27 on March 30, 1939.  DC Comics celebrates Batman Day every year in September.  2019 marks the 80th anniversary of the Dark Knight and DC is throwing a party.

DC Comics has invited the world to celebrate Batman with the official #LongLiveTheBat and #Batman80 hashtags throughout 2019 up to Batman Day on September 21.  The campaign kicked off at SXSW with the release of 1.5 million bats flying from Austin’s Congress Bridge. DC Comics plans to have the Bat Signal light up the sky across major cities worldwide on Batman Day.

They are pulling out all the stops for this 80th anniversary.  Six Flags locations across America will have exclusive Batman experiences and merchandise.  Madame Tussauds Wax Museum in Orlando and Sydney will host unique Dark Knight exhibits and photo opportunities. DC is promising an all-out takeover of the airwaves with special marathons of Batman TV shows and movies beginning in March all through September.

There will be special edition comic and graphic novel to commemorate this day as well.

The Batman Who Laughs Batman Day 2019 Special Edition #1 reprints the 2017 one-shot spinning out of Dark Nights: Metal, written by James Tynion IV with art by Riley Rossmo and a cover by Jaosn Fabok.  This reprint features a special card stock over-cover with a mask of the Batman Who Laughs! 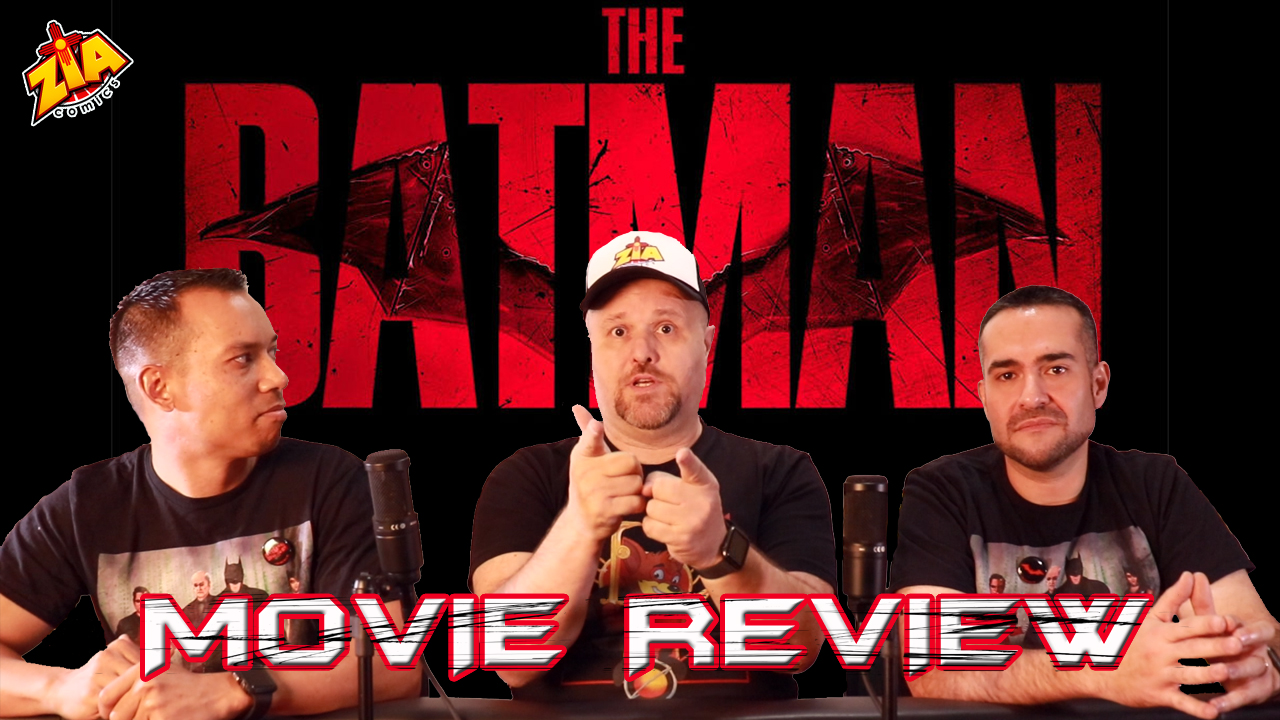