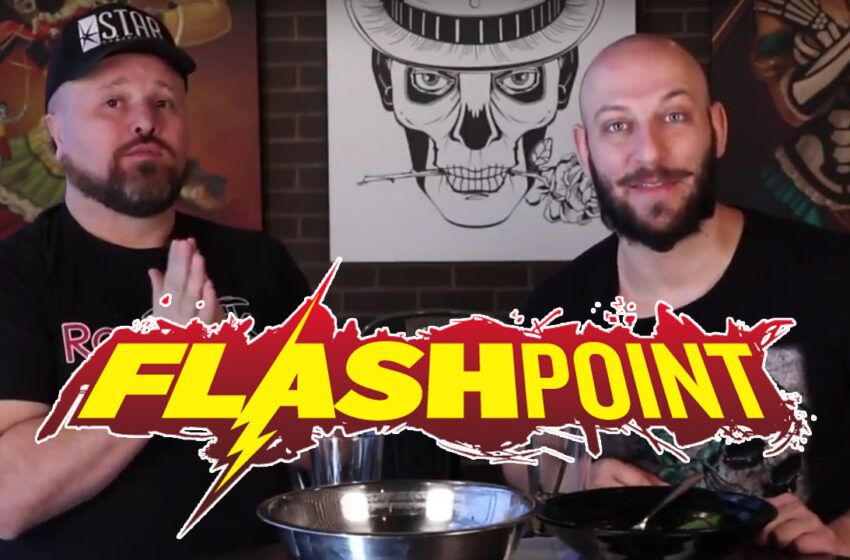 If you know anything about DC Comics Flash character, you know the Flashpoint story-line is the one that really defines Barry Allen. It is the story that comes to mind when you think of the Flash.

It was announced the name of the upcoming Flash movie will be Flashpoint. We can only hope the movie follows the plot from the comics.

If you’re familiar with Flashpoint (if you’re not, now is the time to buy the trade paperback and catch up) you know Barry uses the Speed Force to go back in time and he does something that alters the present day.

In the Flashpoint timeline, Bruce Wayne is the one that is killed in the alley. His father Thomas Wayne takes up the mantle of Batman. In many ways, Thomas Wayne is a much more calculating and lethal version of Batman.

Jeffrey Dean Morgan has been rumored to be the one they’ve cast to portray this iconic character in the movie. Looking at his past work, he would be an excellent choice for Thomas Wayne.

We can’t wait to see just how far they take Flashpoint and see all the changes they implement in the DCEU as a result. Flashpoint will be a great “shaking up” of DCEU. It’s also about time we get a really good movie with Flash as the central point. Ezra Miller was one of the shining spots in the Justice League movie. His portrayal of Barry Allen will give us a character we can really get attached to. 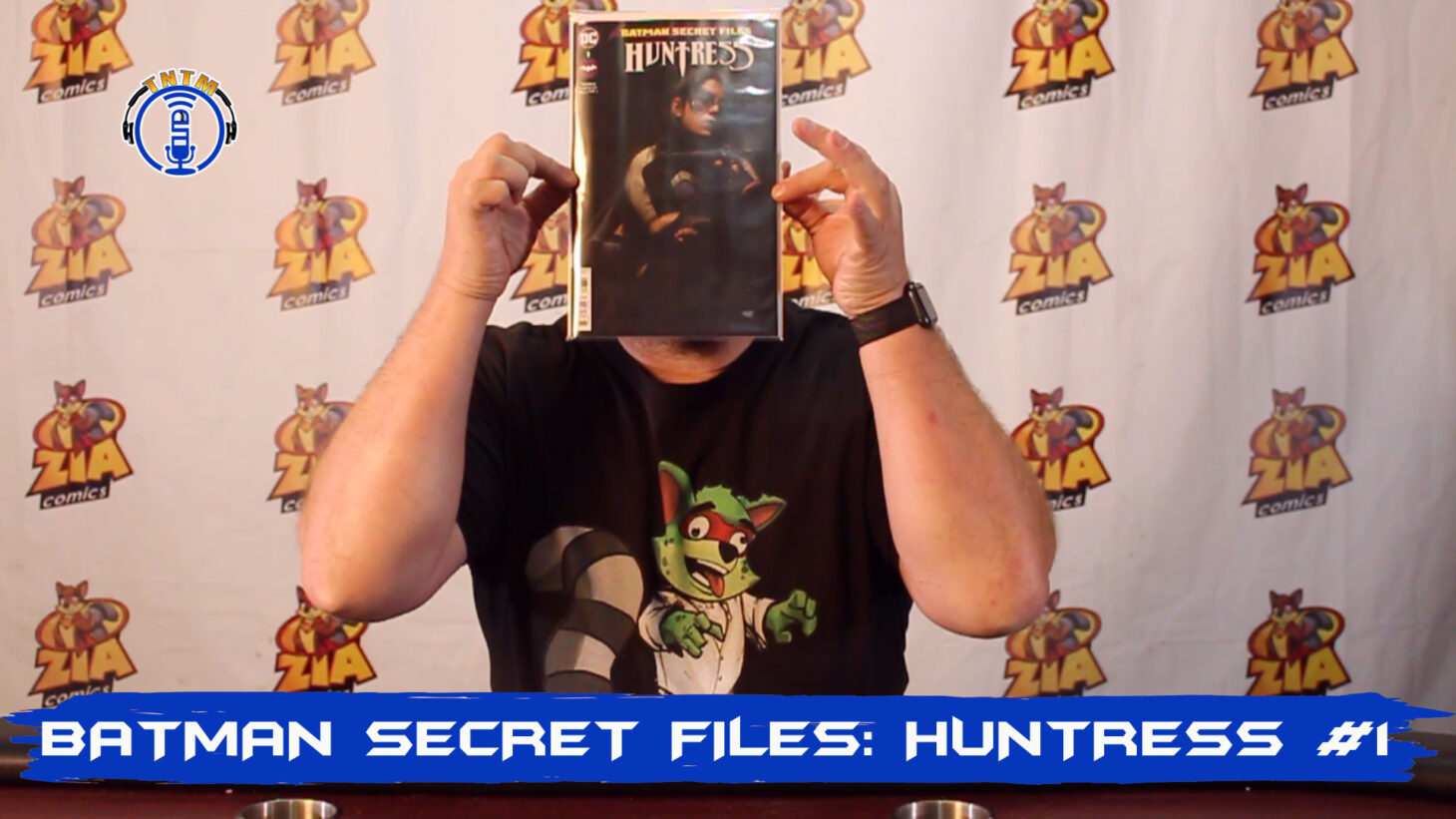