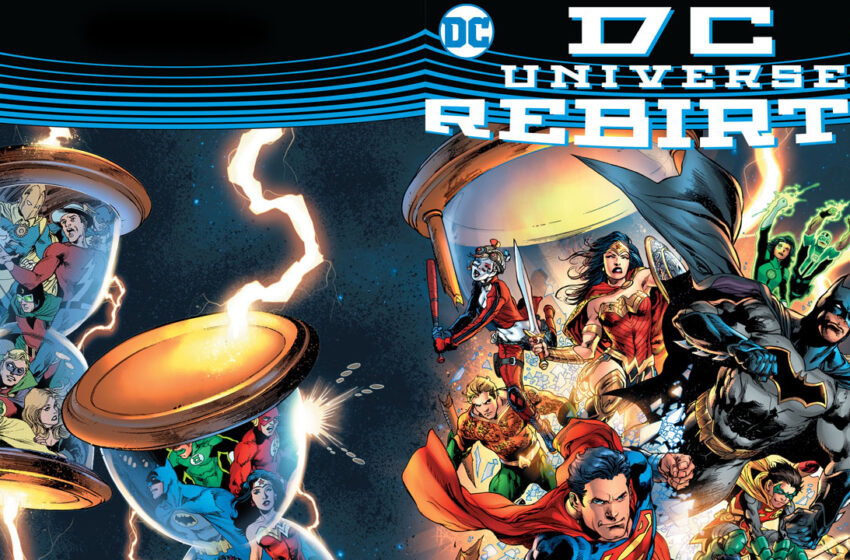 Jack and Troy from ZiaComics.com share the nerdiness that is emanating from DC Comics Rebirth.  We have covered this before (several times) but this line wide reset (It’s not a reboot, Geoff Johns made absolutely sure everyone knew that) is spinning a really good story so far.

Warning, spoilers are contained below.

It all started with the DC Universe Rebirth one shot that had Wally West trapped within the speed force.  In order for him to escape the speed force and not be broken down and become part of the speed force, he needed someone to remember him.  Most of that issue followed Wally around trying to get those close to him to remember him so he could return to our world as Wally West.  He tried his former girlfriend, team mates, and even the greatest detective in the world (Batman of course).  It wasn’t until he visited Barry Allen that he finally broke through.  Wally said his goodbyes, told Barry he had lived a good life, and resigned himself to become part of the speed force.  Something caused Barry’s memories of Wally to come back and he was able to save him.  The issue ended with an emotional reunion between Barry and Wally.

In the meantime, Batman investigated the area of the Batcave where he saw the premonition of Wally and discovered a bloody happy face pin (like the Comedian from the Watchmen wore) embedded in the wall.  The last few panels show a watch being unassembled/reassembled and you hear the voices of a couple of characters out of the frame.  One characters keeps referring to the other as “Adrian” (Ozymandias).

There are enough clues there that even those not real familiar with comics can conclude the Watchmen, specifically Dr. Manhattan, are involved.  We find out Dr. Manhattan has taken 10 years away from all the DC characters.  Heroes that were old are now young, romances that existed are no longer, and everything is set back 10 years.

So far there has been no explanation as to why Dr. Manhattan would do this, but a lot of people are enjoying having their characters put back as they were pre-New 52.  They are even making Dick Grayson Nightwing again.  Finally, after the New 52 and Convergence we are finally getting the DC Universe that should be.  I trust in Geoff Johns story-telling ability in a single title.  I hope he can work the same magic for ALL of DC Comics now. 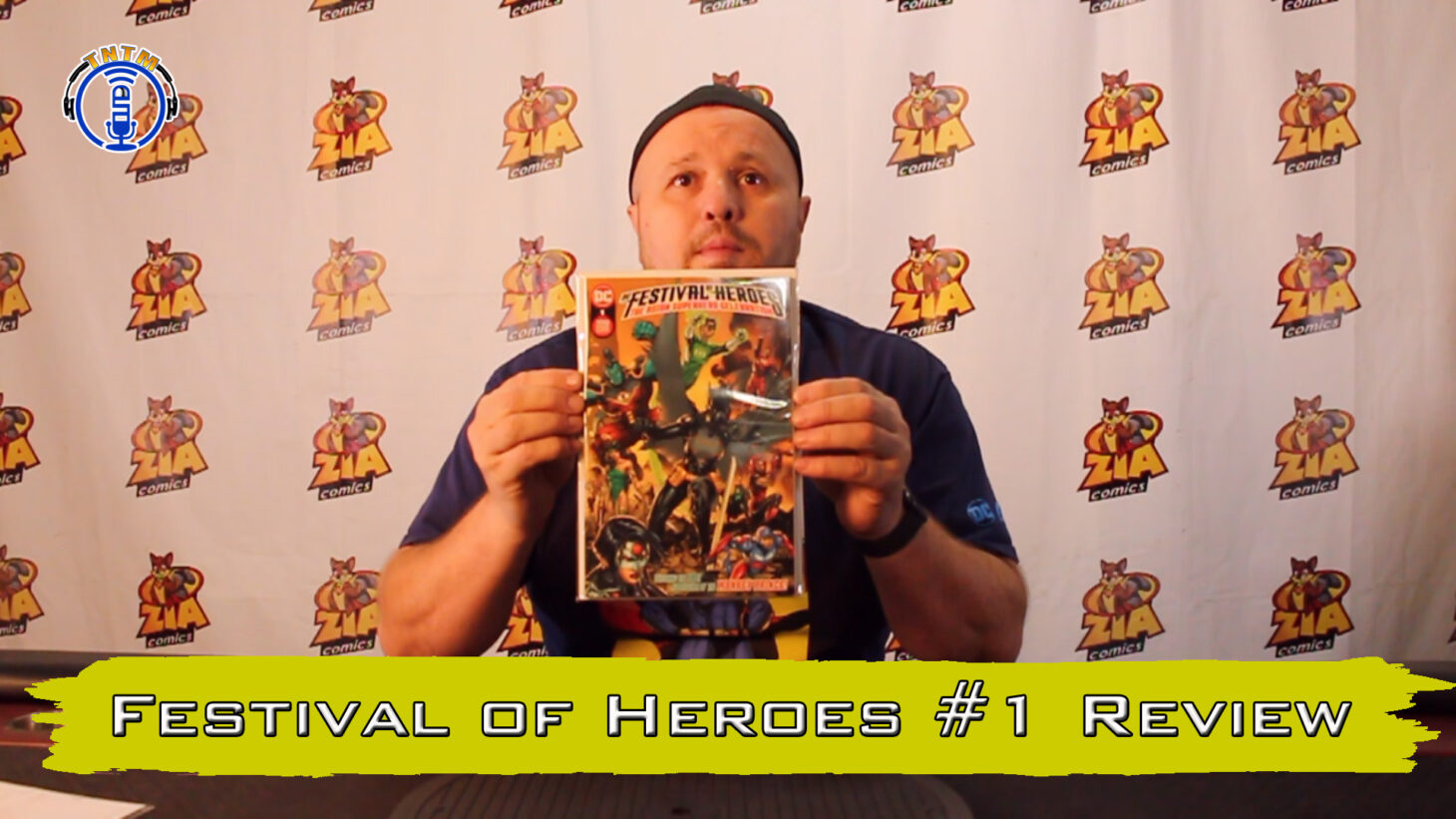 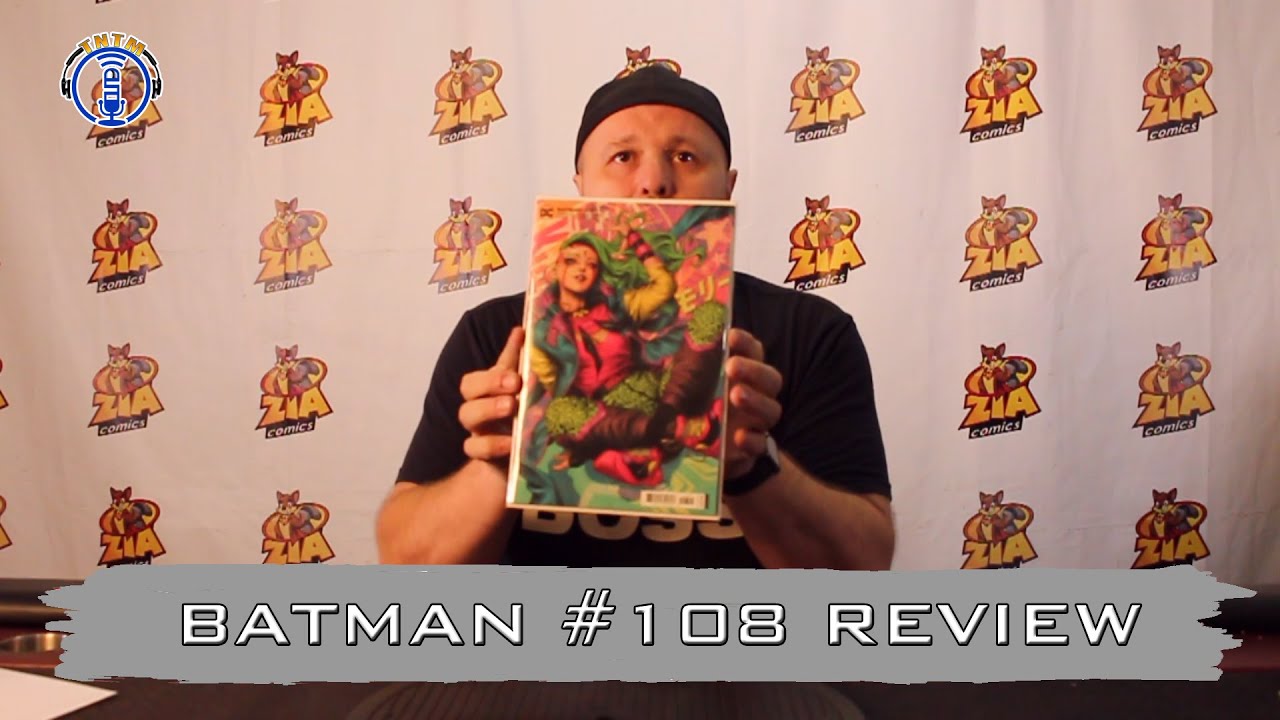 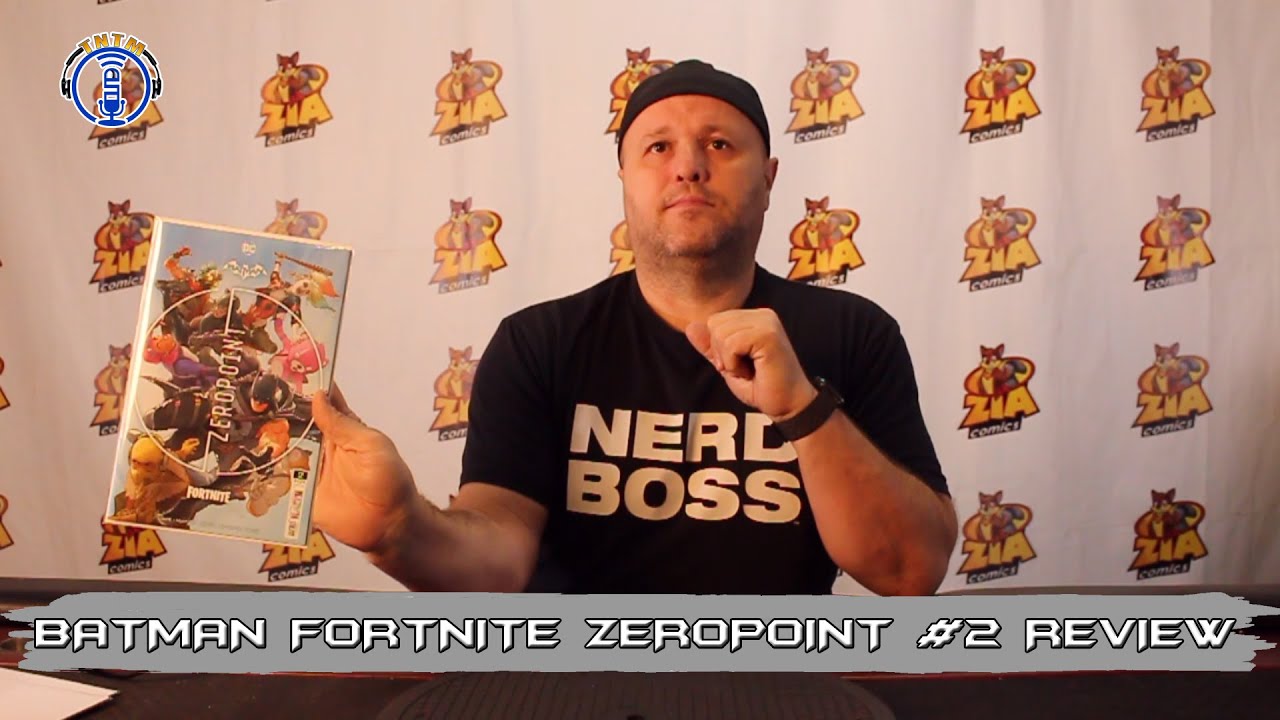