DC Comics Swamp Thing is one of those characters that most people know by name, but they know very little else about him. We would love to see a good Swamp Thing story on the big screen, but that doesn’t appear to be in the near term plans for the DCEU.

There is one bright spot for all us Swamp Thing fans, we are getting a special one-shot comic book January 31st.

Len Wein, who died in September, was one of the most influential comic book writers and editors at both DC and Marvel. At the time of his death he was working on a new Swamp Thing story. He co-created Swamp Thing with the legendary Bernie Wrightson.

Before his death, Wein completed the script for the first issue of a new Swamp Thing series. Instead of a series, DC Comics decided to make it a one-shot Winter Special.

Wein had a chance to weigh on the book’s progress because Kelley had finished penciling the issue and had started inking some of the pages before his collaborator died. “I sent him some scans of stuff and he gave me a cover idea that he was very excited about,” says Kelley. “He loved to be involved in that kind of aspect of it. Len was just old world comics. He loved collaboration. He loved to talk about the visuals.”

He adds, “I’m completely grateful I got to do it.”

Additionally, Swamp Thing Winter Special #1 will be rounded out by a brand-new one-shot story two of comics biggest creators: writer Tom King and artist Jason Fabok, who previously teamed up for the Batman-The Flash crossover “The Button.” This new story, which both of them describe as a passion project, tracks a decaying Swamp Thing as he and a lost boy struggle to survive in the frozen tundra.

“This is not a story about hope. This is a story about anxiety,” says King. “This is like when you go to the movies to see IT. You’re not going for the romance and the laughs and the friendship. You’re going to get close to the darkness so that when you come out you can smile at the light. So, that’s what I want them to get from it. I want them to be cold enough that when they put it down, their house feels warm and it feels like a relief.”

“I think that this story can be one of the best single issues I ever work on in my career. It’s something totally different than anything I’ve ever done before. The last couple of years, everything I’ve been drawing has been big superhero action, world-ending things, and heroes beating up villains, and this is the opposite. This is a psychological horror story,” says Fabok, who is currently halfway through drawing this 40-plus page story. “I’m drawing things I’ve never really drawn before — forests and mountain ranges. How do you draw in the snow and make it look interesting so it’s not just all white? How do you draw Swamp Thing? The way the story is written, I’m able to pull from eras of Swamp Thing and the different artists who have drawn him.”

Both King and Fabok are honored to be able to pay tribute to Wein with their story. “What this is ultimately about is staying true to Len Wein,” says King, with Fabok adding, “We want to honor Bernie Wrightson and Len Wein, who we lost recently, with this story. We want them to be proud of the work that we’ve done on this story. We want to present a classic Swamp Thing tale that people are going to love, and we also want to introduce the character to maybe a new generation of readers who’ve never seen Swamp Thing.”

In this new, square-bound one-shot, Swamp Thing is out of his element as he shepherds a lost boy through a blinding blizzard and other hazards of a strange, frozen tundra. In this touching and harrowing tale of survival, the pair must navigate countless threats throughout a bewildering terrain—with a bloodthirsty snow monster hot on their heels. But how long can they rely on each other? Separated from the Green and stripped of his powers in this dead world, Swamp Thing struggles to fight for their lives and deliver the boy to safety. Disoriented and decaying, Swamp Thing’s fading understanding of his surroundings forces the duo to confront their desperation and uncover the true identity of the snow monster that hunts them.

In addition, this special features the final Swamp Thing story from the monster’s co-creator, Len Wein. Originally intended as the start of a new series, it is presented here both in its original script form and with art by Kelley Jones. 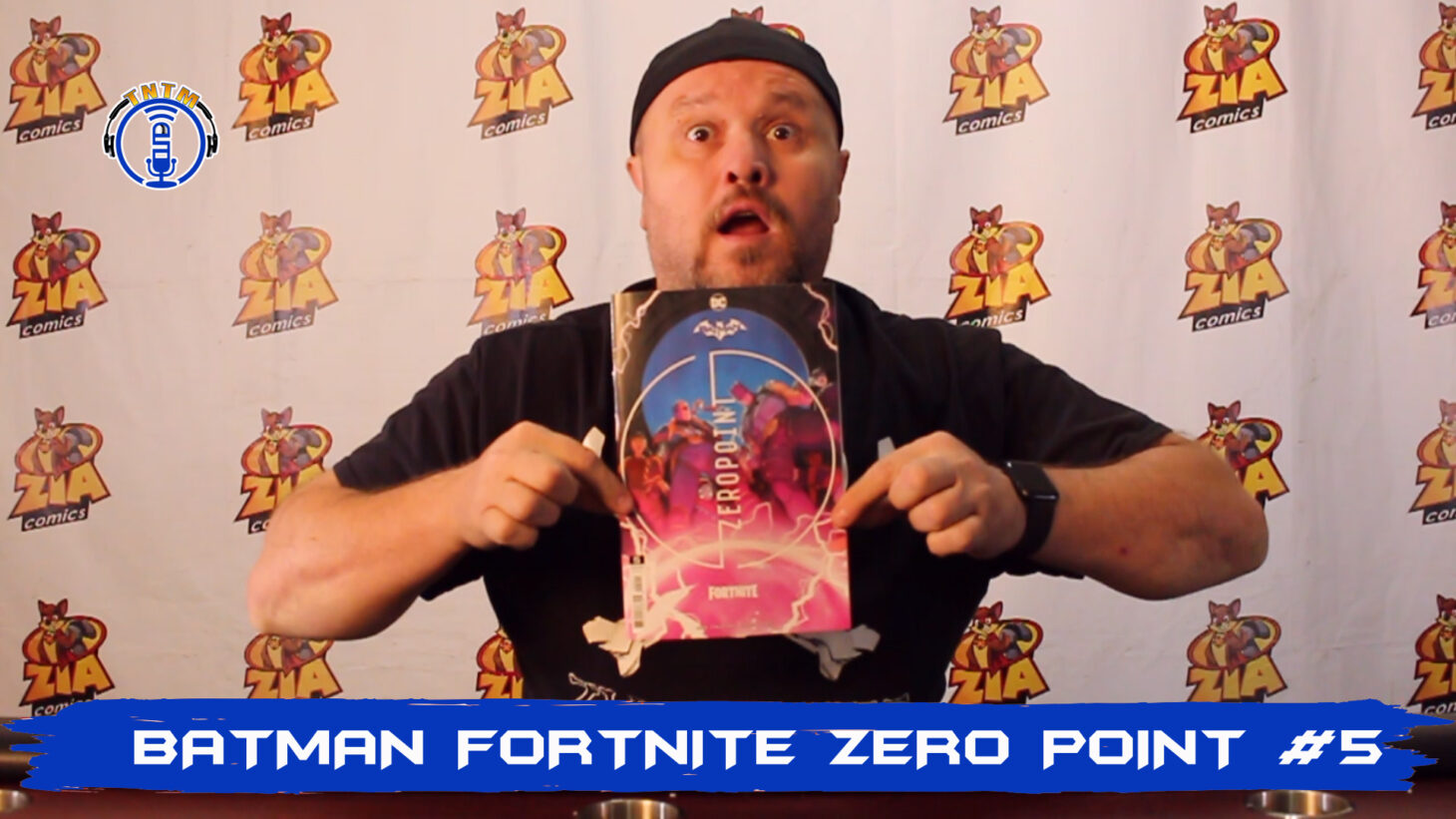 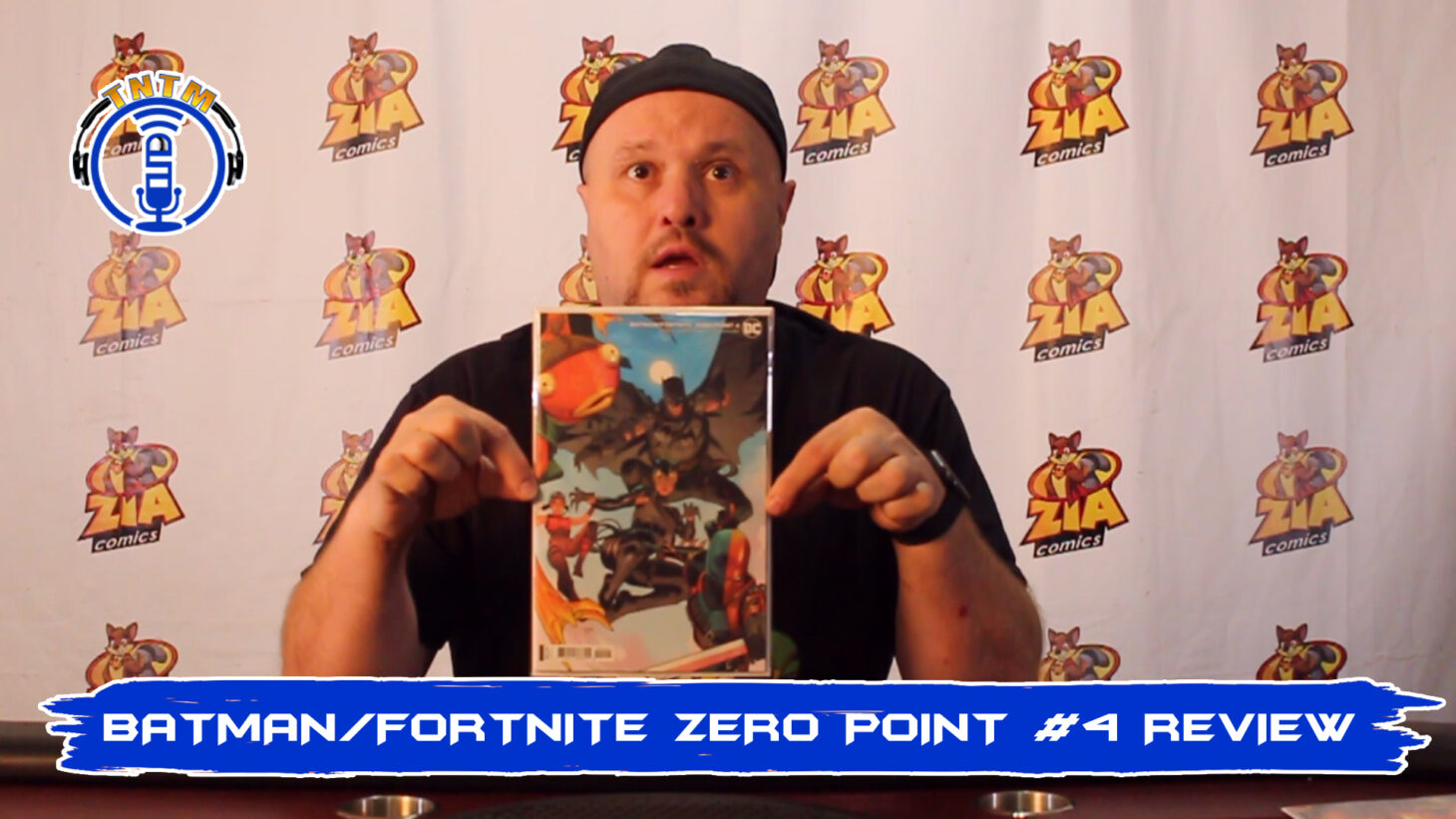 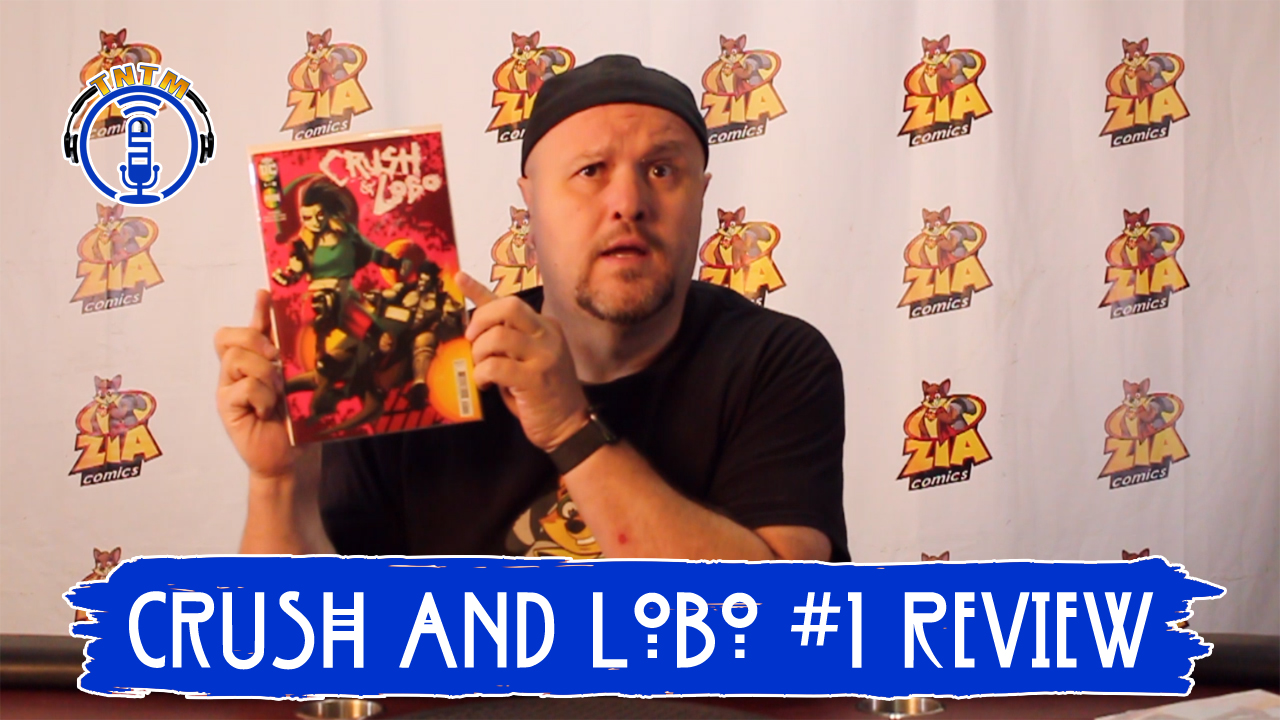