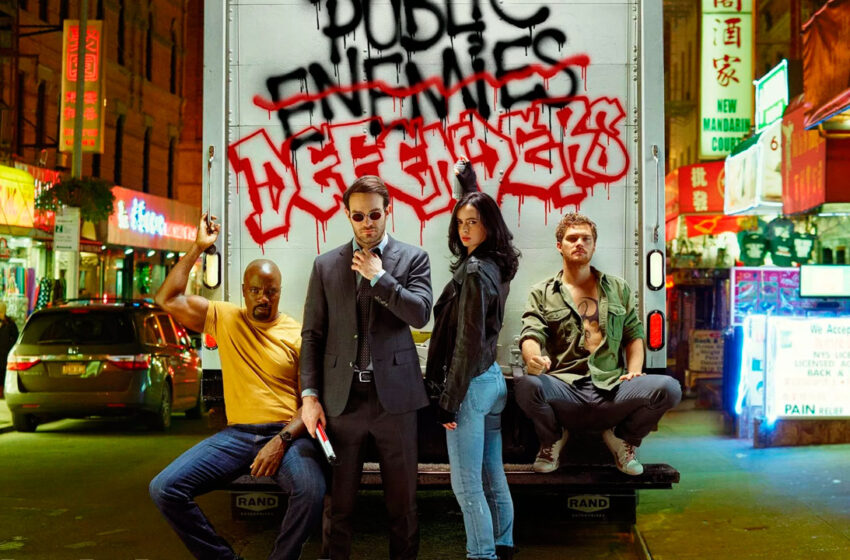 The Marvel method of introducing the audience to individual characters before launching them into a group movie has proven to be very successful. They are following the same plan for their Netflix series, The Defenders.

We have seen seasons of Jessica Jones, Luke Cage, and Iron Fist. We have had two seasons of Daredevil. The even used the second season of Daredevil to launch their Punisher series. That is for another podcast though. They will be throwing these characters together (minus Punisher) to form the street level heroes team of the Defenders.

The Defenders will be pitted against the Hand, who played an integral part in the individual series. Any good Marvel fan knows when the Hand is involved you are likely to see Stick and Elektra as well. They are both in the Defenders series.

Continuing the tradition on being in every Netflix Marvel series to date, Rosario Dawson will be reprising her role as Claire Temple (Night Nurse).

We will see Sigourney Weaver in the Defenders as Alexandra. Not much is known about this character except she holds weight within the Hand organization.

I am hoping they can capture the same Marvel team dynamic from the movies to the TV screen. I can’t wait to see the buddy banter between Iron Fist and Luke Cage. Hopefully they will pull Misty Knight away from the police force and onto the team in season one. Her and Colleen Wing play off each other very well. Jessica Jones should keep the whole team grounded and focused on their task.