You wanted the best, you got the best!  KISS!  That’s right, the iconic rock band of Gene Simmons, Paul Stanley, Ace Frehley, and Peter Criss will be making their appearance once again in comic books, this time as the undead.

KISS has appeared in many comic books over the years.  The very first KISS comic book was published in 1977 and had a very special promotional gimmick.

On February 21st, 1977 at Nassau Coliseum a notary public witnessed the members of KISS having their blood extracted.  That blood was delivered to the Borden Ink plant in Depew, New York.

KISS later flew up to New York to be photographed adding their vials of donated blood to a barrel of red ink. A notary public duly certified the authenticity of the process and the notarized document was made available as the “KISS comic book contract”.

KISS Zombies is written by New York Daily News’ Ethan Sacks and drawn by Rodney Buchemi.  This is the follow on story to Dynamite’s recent Kiss: The End.  It takes place decades after the end of civilization.

There aren’t many humans left.  Most of them live within fortified areas such as New Detroit.  The zombies of course are attracted to sound.  Due to this noise making activities are strictly banned.  This includes listening to or making music.

A group of teenagers decides they don’t like having to live this way.  They go out on a mission to find the greatest band in history, KISS.  They think KISS will be the ultimate weapon in their fight against the undead.  The writer has described the new KISS series as “a cocktail of Land of the Dead, A Quiet Place, Seven Samurai, and even Footloose.”

“In my two and a half decades as an entertainment journalist, one of my most proud achievements was interviewing Gene Simmons and Paul Stanley for a 40th anniversary retrospective of KISS,” said writer Ethan Sacks. “After all, this was a band that had provided the soundtrack for much of my life, and their eerie black and white makeup aesthetic seared itself in my brain during my childhood when I first spied those album covers in an older cousin’s record collection. So, all these years later, I jumped at the chance to write a KISS comic. Then my editor, Kevin Ketner, went and threw in zombies too. Allowing a George Romero uber-fan to pen a book about the undead is like waving slivers of brain in front of an actual zombie.”

“With each new KISS series, we try and push the mythology of this iconic band even farther and surprise fans,” said Nick Barrucci, Dynamite CEO and Publisher. “We’ve been thinking over this zombies concept for a long time, but knew a great writer was needed to execute it as well as have the needed passion for both the band and the cultural hallmark of zombies. We literally could not have found a better match than Ethan, and we’re honored to work with him as he expands his career to other publishers.”

KISS Zombies is scheduled to hit the shelves in November.  There will reportedly be variant covers by Arthur Suydam, Stuart Sayger, Rodney Buchemi, as well as photo covers. 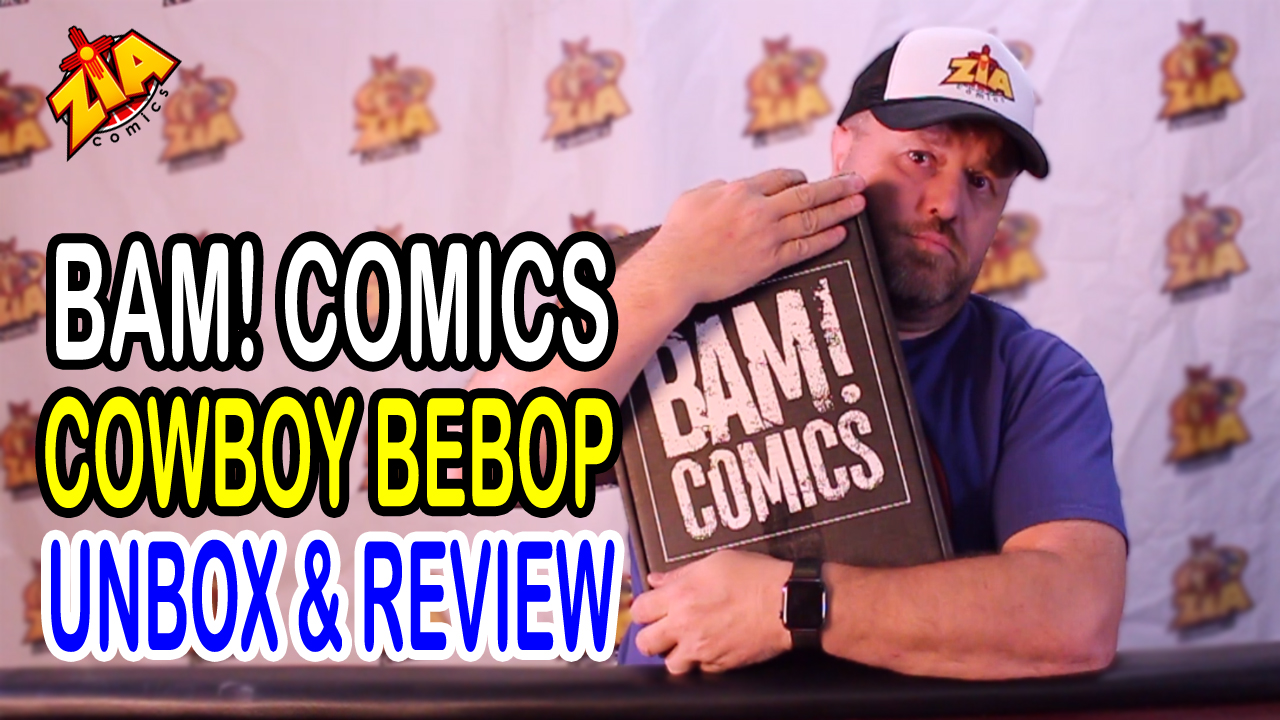 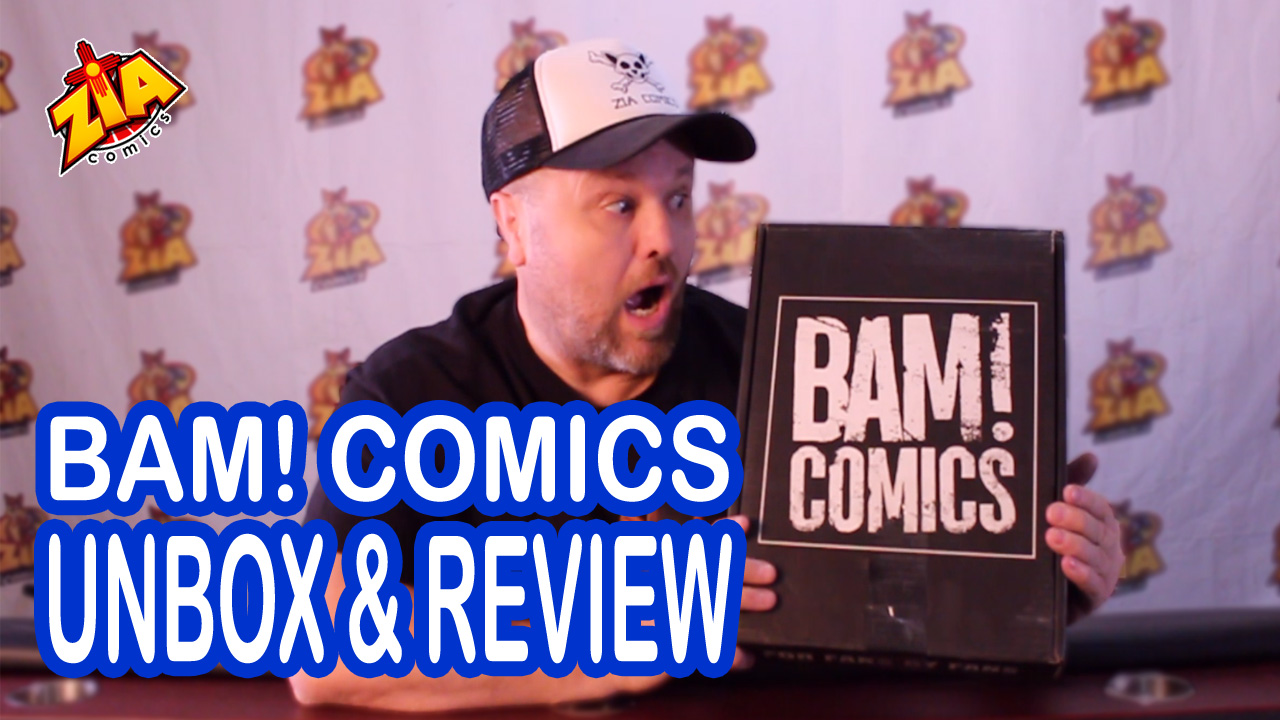 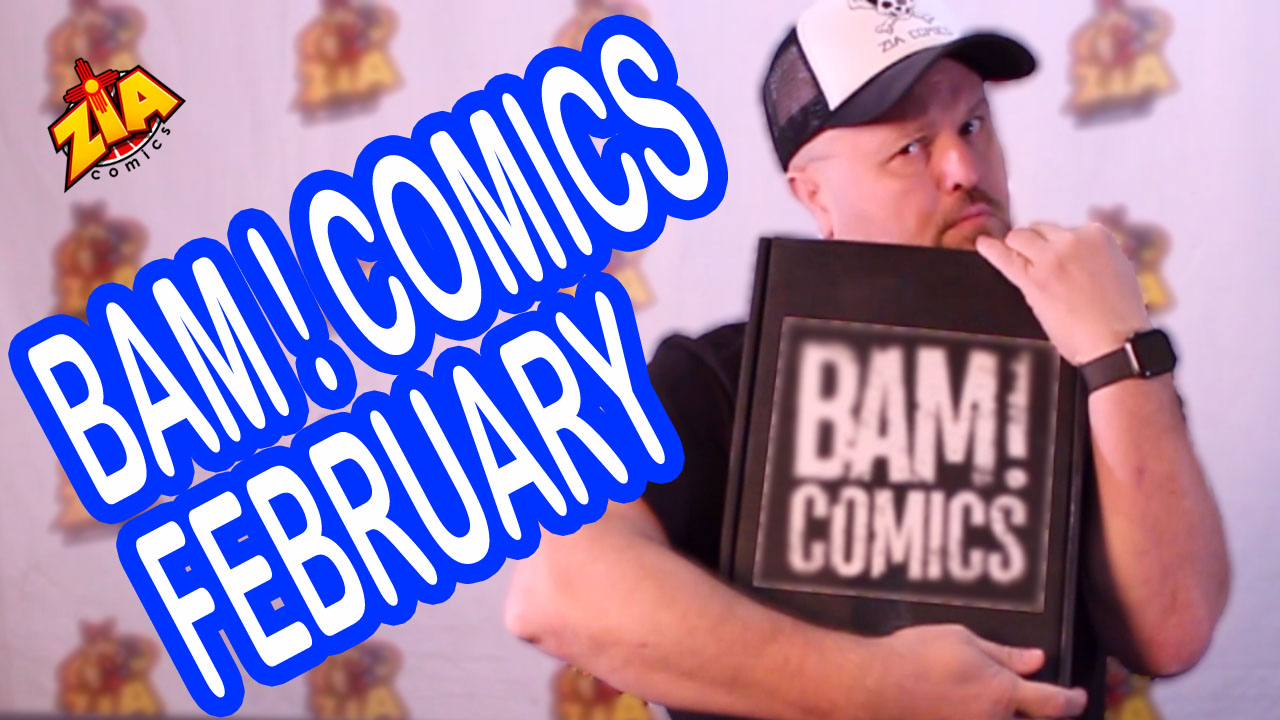