Emerald City Comic Con celebrated it’s 15th year in 2017. Emerald City is easily one of the top comic cons in terms of attendance. The Washington State Convention Center was not enough space to house all the geeky goodness. The Sheraton Hotel next door hosted the featured guest photos & autographs.

The convention was spread across six different levels. One entire level was dedicated to games. Artist Alley was extensive with a plethora of big name writers, artists, and publishers. A lot of local talent was sprinkled throughout.

The aisles were wide enough to prevent congestion of foot traffic. There were large scale maps and directional signage at most juncture points in the venue. That coupled with the programs guide allowed for easy navigation throughout the con. Thanks to the Emerald City Comic Con app there were reminders of upcoming events and alerts when in proximity of something cool. 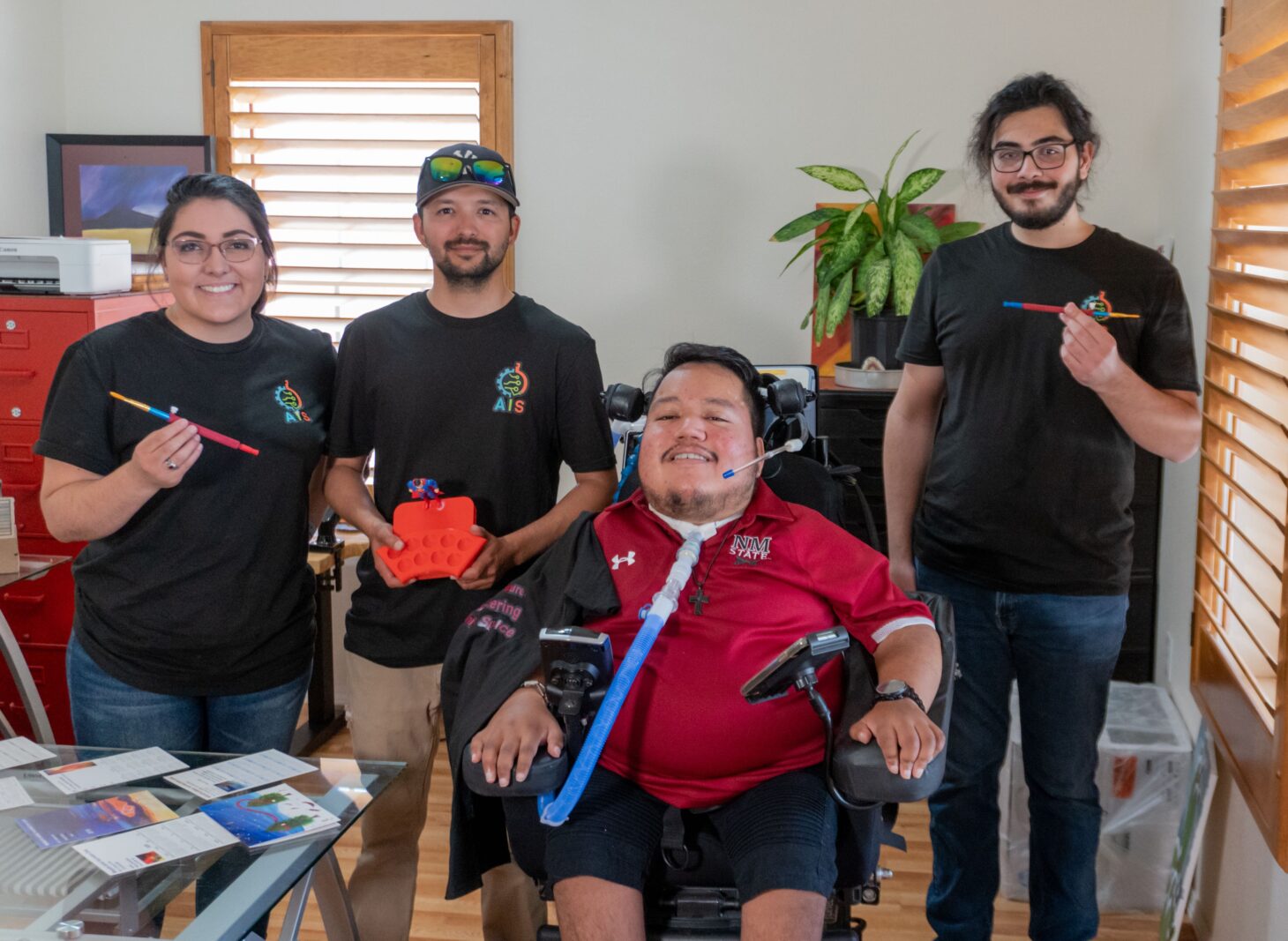