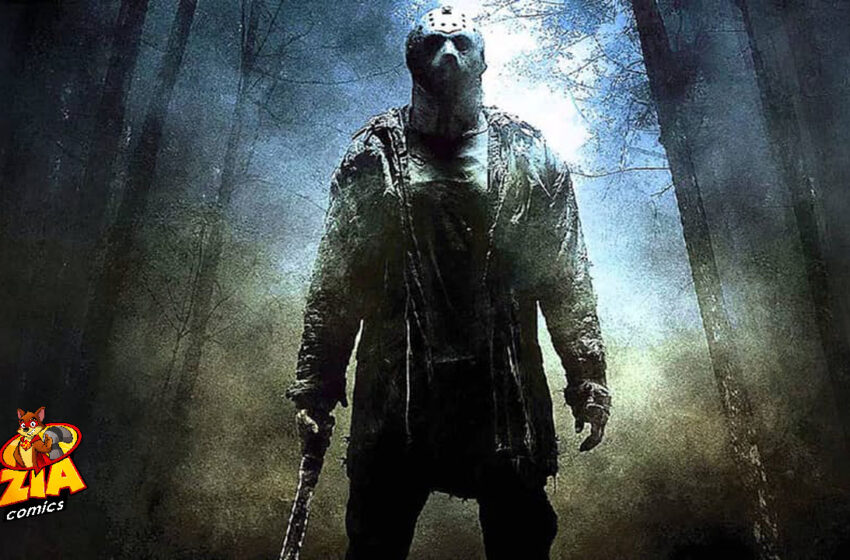 Jason Voorhees is a scary dude

I remember watching the original Friday the 13th back in 1980.  The local movie theater had a midnight showing.  Walking out of that theater 95 minutes later across a dimly lit parking lot was the scariest thing I have ever done.  I think I pee’d myself a couple of times before we made it to the car.  That movie will forever be the measuring stick I use to gauge if horror movies are good.  It had the appropriate amount of heart stopping surprises along with a really good twist and reveal.

There have been twelve sequels to that first movie.  Some have come close to recapturing that “lightning in a bottle”, but most fell short.  They were good movies in their own right, but when held up to the original they just didn’t quite reach the same level with me.  Let me recap those twelve movies in the Friday the 13th franchise.

Jason is back again

The first 12 Friday the 13th movies have followed the pattern of having Jason slash his way through a fresh group of sex-starved teens, getting killed, and inexplicably resurrected for another round. The 13th movie of the franchise is promised to have a more in-depth explanation regarding WHAT Jason is and WHY he seems to defy every physical and metaphysical rule of science.  We will finally learn how it is he keeps resurrecting. The working title is Friday The 13th, Part 13.

Brad Fuller, a partner of Michael Bay and Andrew Form in the Platinum Dunes production company, had the following to say in an interview with Collider. “Aaron Guzikowski’s job, as challenging as it is, is to come up with a movie where if you haven’t seen any go the other ones you can still come and see this one and love it and not feel like you’ve missed out on anything.  And if you have seen the other ones, we want this to feel fresh. That’s what took the longest amount of time: coming up with a story and then executing a script that fulfills both of those mandates.”

In an interview with Esquire Brad Fuller described the “Jason’s origin” plot. “There’s always been this supernatural aspect to these movies. It defies logic that, you see Jason get killed in every movie, including ours, the 2009 one. And then he comes back and no one’s ever really investigated what that is. So that’s something that I think about a little bit. Like it is supernatural, but what is he? Those are the things that we’re toying with. Nothing has been decided. But those type of things: How does he always come back?”