The Marvel movies have been teasing Mr Sinister quite a bit. At the end of X-men Apocalypse we see the vial labeled “Weapon x” being placed into a briefcase with the name “Essex Corp” stamped on it.

In Deadpool 2 the name of the orphanage where Russel lived was The Essex House for Mutant Rehabilitation.

The fact that Mr Sinister was responsible for the birth of Cable is another strong hint. Could they be preparing us for the next big bad villain for the X-men?

Mr Sinister was created by writer Chris Claremont and artist Marc Silvestri. The first mention was as the employer behind the team of assassins known as the Marauders in The Uncanny X-Men #212 (December 1986). Mr. Sinister made his first full appearance in Uncanny X-Men #221 (September 1987).

Nathaniel Essex was born in Victorian London. He was a biologist became obsessed with Darwin’s theories. Essex believed humanity was undergoing increasing mutation.

The loss of his young son due to birth defects caused him to become more obsessed with his work. Essex had his lackeys kidnap homeless and neglected people off the streets of London to use as test subjects for his experiments.

Essex ordered the Marauders to awaken the immortal Egyptian mutant En Sabah Nur, who would become known as Apocalypse. Nur became interested in Essex’s work. Nur offered an alliance with Essex in continuing his research.

Mr Sinister has manipulated the DNA of many mutants, including himself. He is telepathic and capable of energy projection through telekinesis. Mr Sinister is able to control his body at the cellular level. This allows him to shape-shift, regenerate, be virtually immune to injuries, and have a prolonged lifespan.

Mr Sinister would be a great villain for the X-men movies. This is a character that shouldn’t be introduced and killed in the same movie. They can keep him working in the shadows through several movies. He can be represented by his Marauders rather than make a physical appearance himself.

Do you think Mr Sinister would be a good villain to bring into the MCU? If not, who else would you like to see appear in the movies? Let us know in the comments. 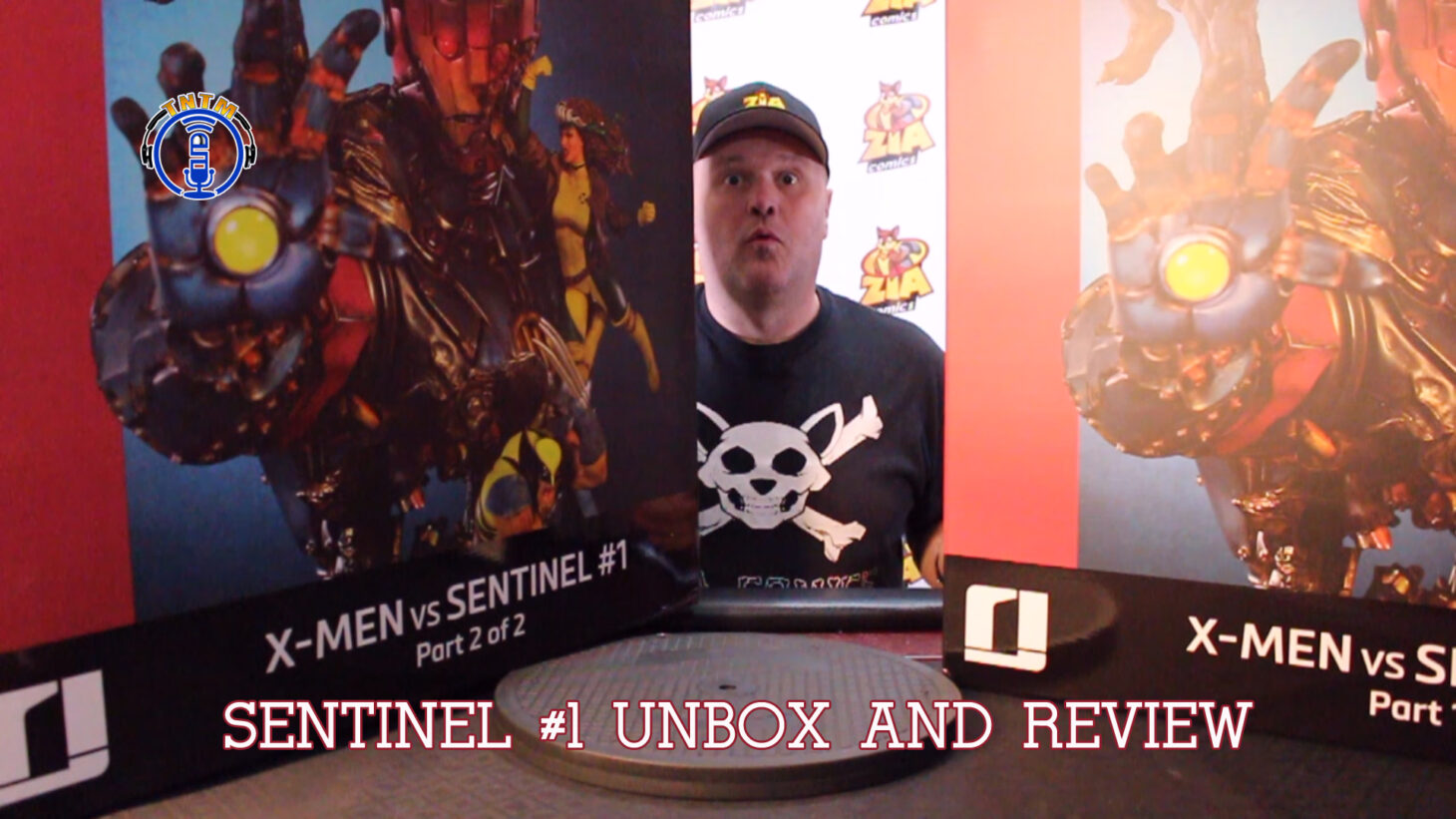