The first Jurassic Park movie was a huge blockbuster. It managed to capture people’s fascination with dinosaurs and paired that with realistic looking special effects. I remember watching the movie and thinking “How did they train those dinosaurs so well” rather than thinking it was CGI.

It is now 25 years and 5 movies later. Jurassic Park has now turned into Jurassic World. Same concept…same results. Just like Jeff Goldblum’s Ian Malcolm character says “if The Pirates of the Caribbean breaks down, the pirates don’t eat the tourists.”

The first Jurassic World was a great reunion with the whole concept of a dinosaur themed park. Fallen Kingdom takes a different route. There is no new park for the dinosaurs. This doesn’t prevent chaos from ensuing.

The dinosaurs were the stars of the show again. We get to see some new dinos and there are some returning dinos as well. The CGI and special effects are top notch as always. The script is the only thing I can think of that wasn’t stellar. I didn’t find myself rooting for or against any character. It was more of like a graphics fueled dinosaur tour with brief interruptions by the actors.

Everyone we talked to after the movie enjoyed it. Jack liked it a lot and I found myself indifferent towards it. If it was playing on TV I wouldn’t change the channel, but I wouldn’t set my DVR to record it either.

We recommend you watch Jurassic World: Fallen Kingdom. Then let us know in the comments what you think about it. Better yet, rank the Jurassic Park movies for us in order of most favorite to least favorite. 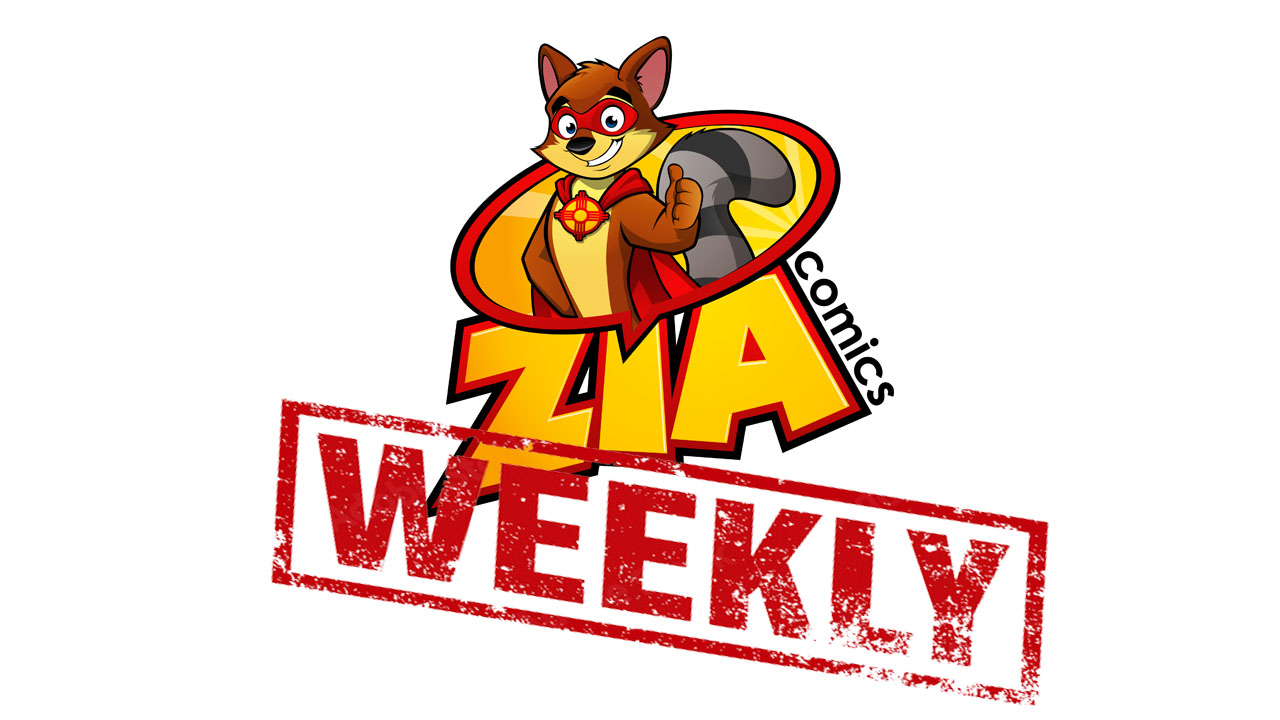 Talk Nerdy to Me for the Week...