The Marvel comic book series on Netflix have been a huge hit. Marvel used a bunch of street level heroes that all reside in the same vicinity. There is bound to be some cross-over of characters when they are all super-powered and living in the same neighborhood.

Marvel used their tried-and-true method of introducing individual characters and then putting them together in a group. We got Daredevil, Jessica Jones, Luke Cage, and Iron Fist before they pushed out the group series of Defenders.

A lot of those series were good enough to get second (and third) seasons. Luke Cage is one of those characters. In the comics Luke Cage is a very likable guy that is always trying to do what is right regardless of the cost. Mike Colter does an excellent job bringing Luke to life on the screen.

There has been some leaks that Theo Rossi’s Shades Alvarez character will be making a return. I am more excited for the second piece of info that was leaked. Bushmaster is supposed to be Luke Cage’s main villain in season 2. Bushmaster is a formidable opponent and should wreak much more havoc than Diamondback.

They have also alluded to the fact we may see the beginnings of Heroes for Hire with Luke and Danny Rand teaming up. I can’t wait to see the Defenders get their backstory fleshed out a little more in individual series before Defenders season 2 comes out.

Who do you want to see get their own Netflix series? What villain should show up in NYC? Let us know in the comments. 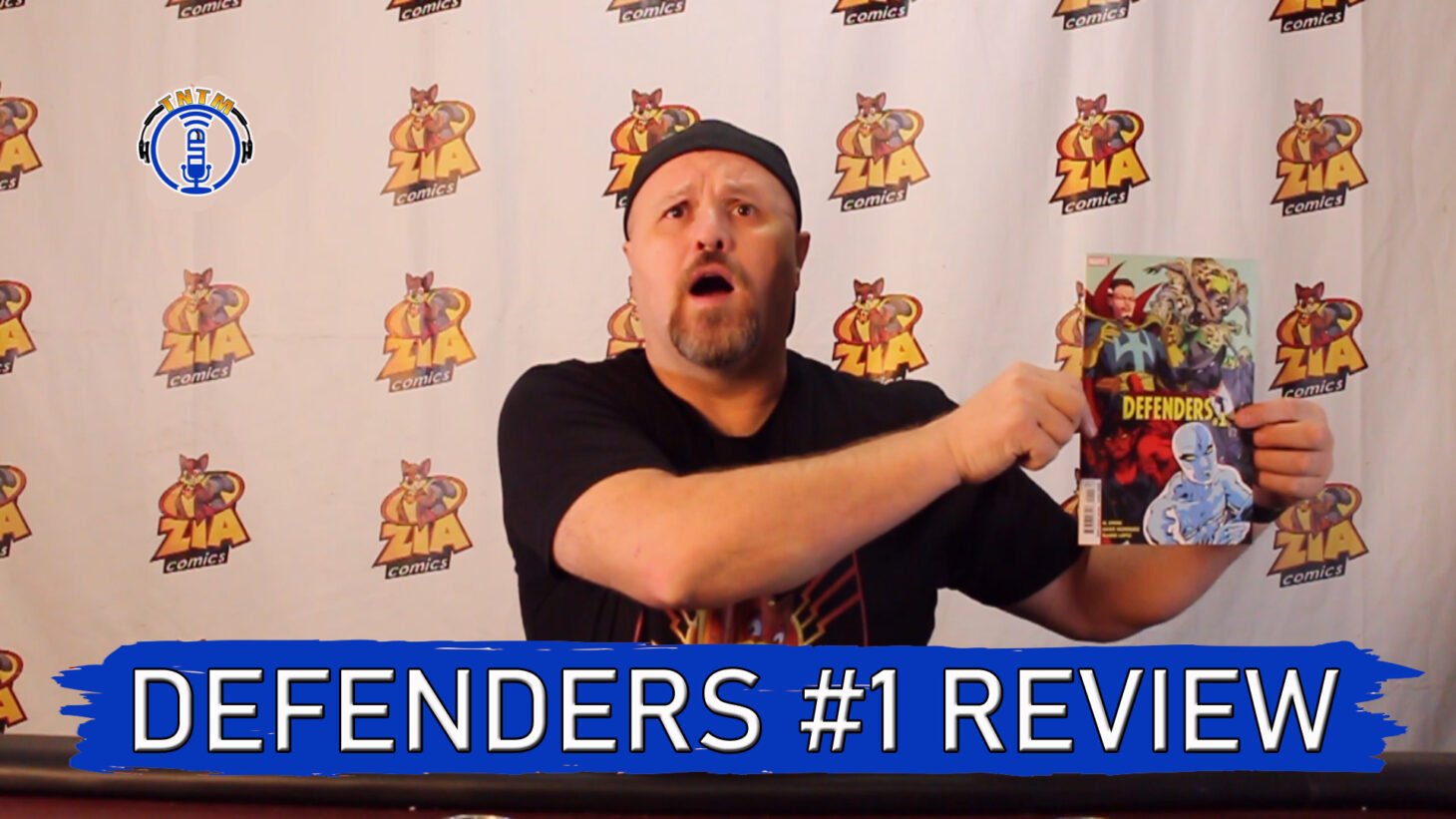