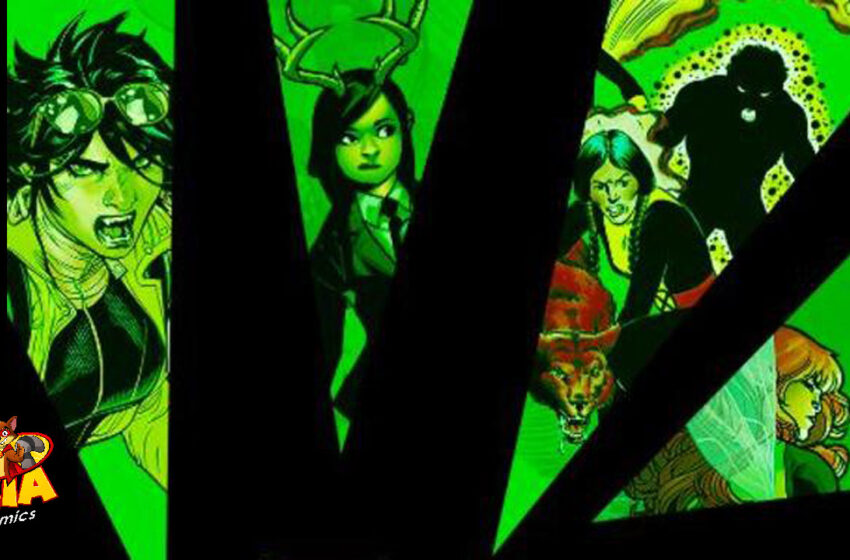 We posted earlier about Marvel Comics Death of X leading into Inhumans vs X-men (IVX) leading into Resurrxion.  Marvel hasn’t told us a lot about their plans for this story arc just yet.  They have released some information about future titles.

Marvel announced an ongoing series spinning out of ResurrXion.  Generation X is making a comeback!

Generation X is a spin-off of the X-Men.  The team was created by writer Scott Lobdell and artist Chris Bachalo. Generation X debuted during the 1994 “Phalanx Covenant” story-line. They received their own monthly series later that year with Generation X #1 (November 1994).

Generation X did not attend Xavier’s School for Gifted Youngsters and were not taught by Professor Xavier.  They were trained at the Massachusetts Academy and were mentored by Banshee and Emma Frost, the former villain White Queen.

Looking at the teaser for this new Generation X title, it appears there are incarnations of several teen X teams.  It is still undetermined who will comprise the new team of Generation X. “Generation X” will debut alongside “Jean Grey,” “Iceman” and “Weapon X” in spring 2017.