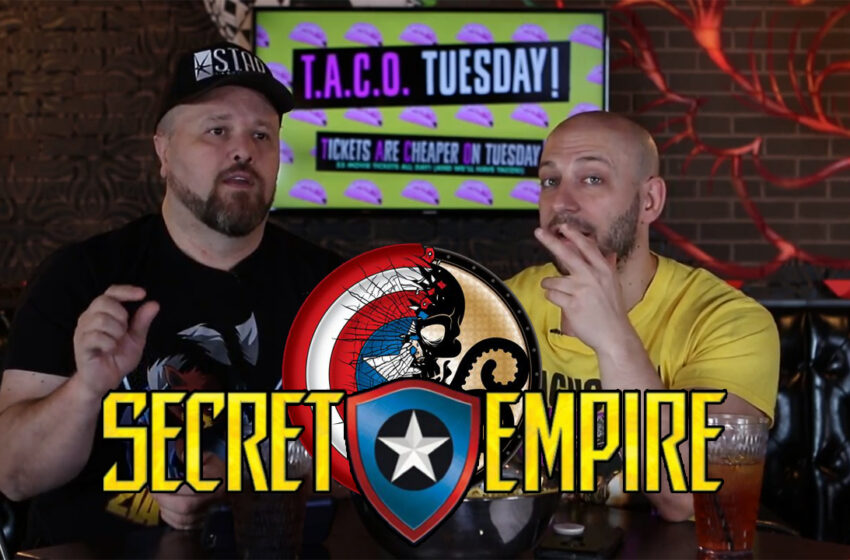 Marvel’s Secret Empire story-line made Captain America a complete opposite of what we have known about him for decades. They made it so Captain America had been an agent of Hydra ever since his childhood. Understandably, a lot of people were very upset over this new Captain America identity. The narrative is set in place long before the Secret Empire series kicked off. Let me take you back to the beginning.

S.H.I.E.L.D. was experimenting with using fragments of Cosmic Cubes to reshape reality as the agency would deem necessary. This caused the pieces to merge together into a single being. This being named itself Kobik. It suffered from a damaged and splintered sense of consciousness. As a result it decided to adopt the form it felt it most resembled in its confusion, a child.

Kobik wanted to be loved. Kobik decided to go to one person who had held dear one of the Cosmic Cubes that now partially composed Kobik, the Red Skull. The Red Skull took advantage of the child’s affinity and naivety and taught her the ways of Hydra.

Red Skull used Kobik’s powers to rewrite history and make Steve Rogers a Hydra agent. We will call this character Hydra Cap to avoid confusion. Hydra Cap set out to turn the world into Hydra’s idea of a perfect place. In the process he searched for all the fragments of the Kobik Cosmic Cube so he could completely control reality.

Hydra Cap collects all but one cosmic cube fragment. A group of superheroes fighting against Hydra Cap have the last remaining fragment. They use a bit of subterfuge (Ant Man and Winter Soldier shrink down and are on the fragment) to get in touch with Kobik as the cube is completed.

Kobik returns things to normal, but it is not revealed whether characters who died during Secret Empire will be brought back. This would have been a great opportunity for Marvel to correct all the things they have done over the past few years and “reset” characters and story-lines with a plausible reason, much like DC Comics is doing with Rebirth.

If nothing else, Secret Empire gave us a villain that is the equal of Captain America in every way. One advantage Hydra Cap will have is not Captain America has some self doubt. He knows the people will never fully trust him again due to Hydra Cap rising to power. That little bit of inner reflection during a fight could cause a moment of hesitation which may be all that is needed. If Marvel has gone through all the trouble of creating Hydra Cap, I say they should use him to his full effect. 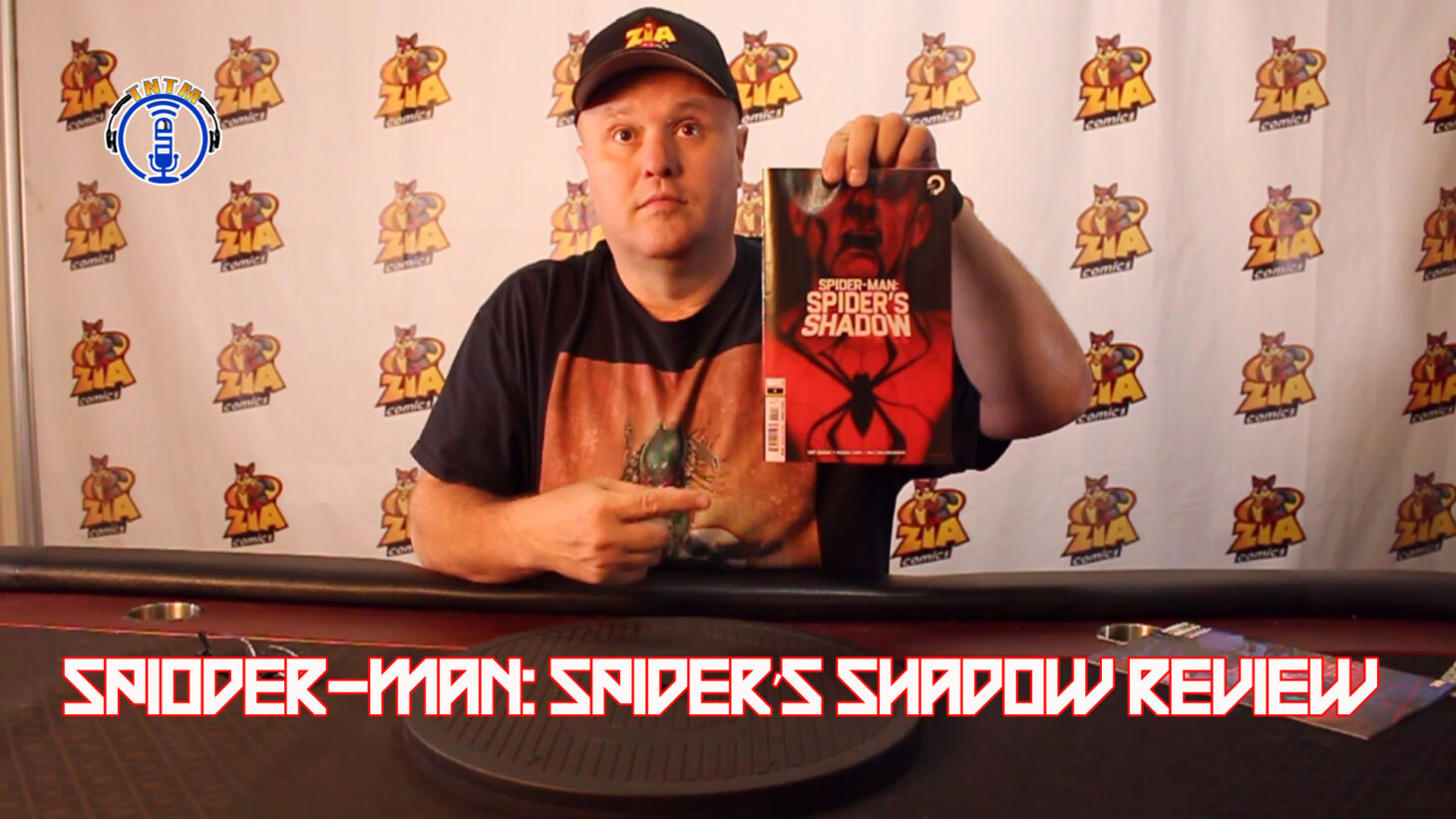 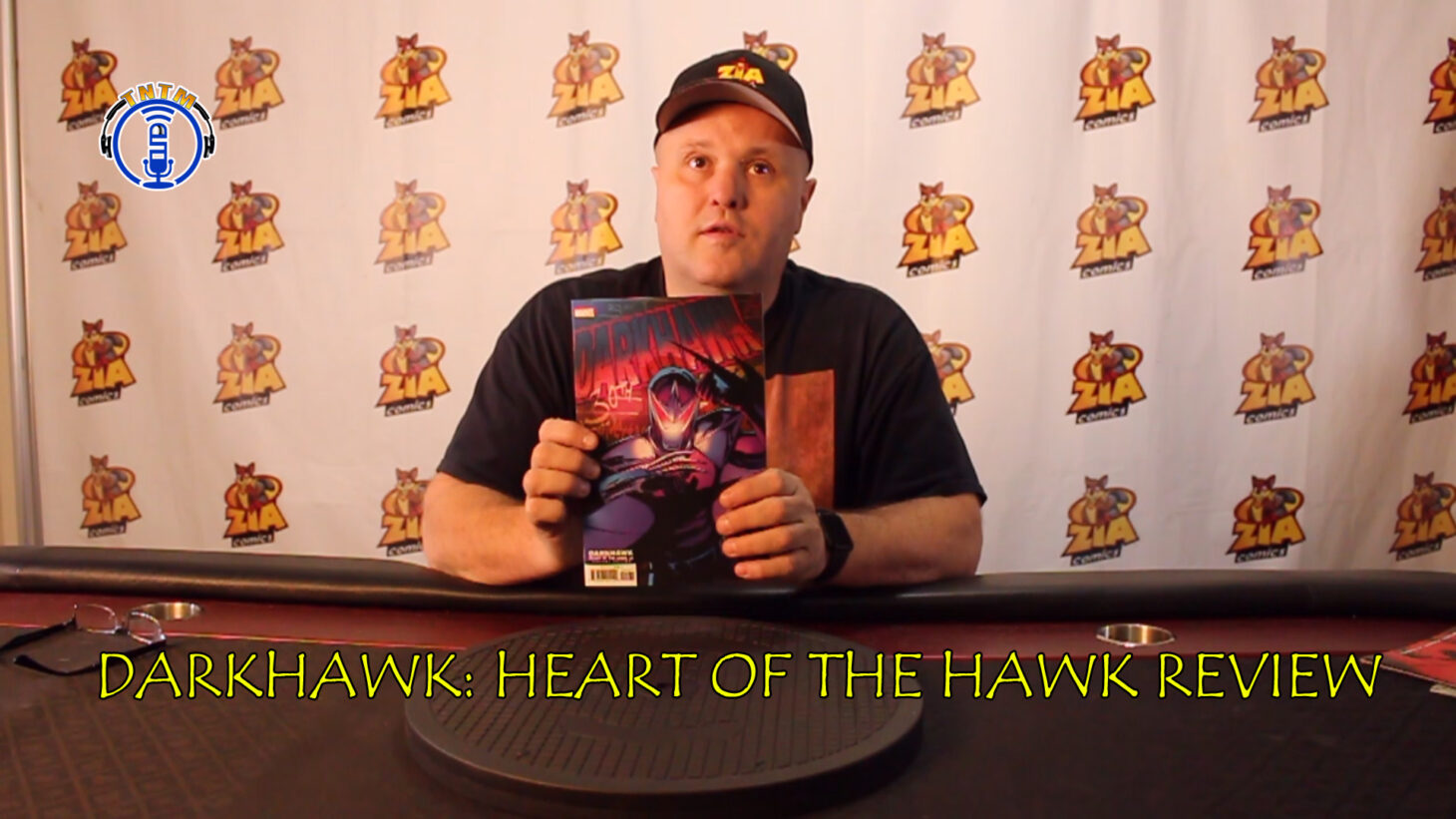 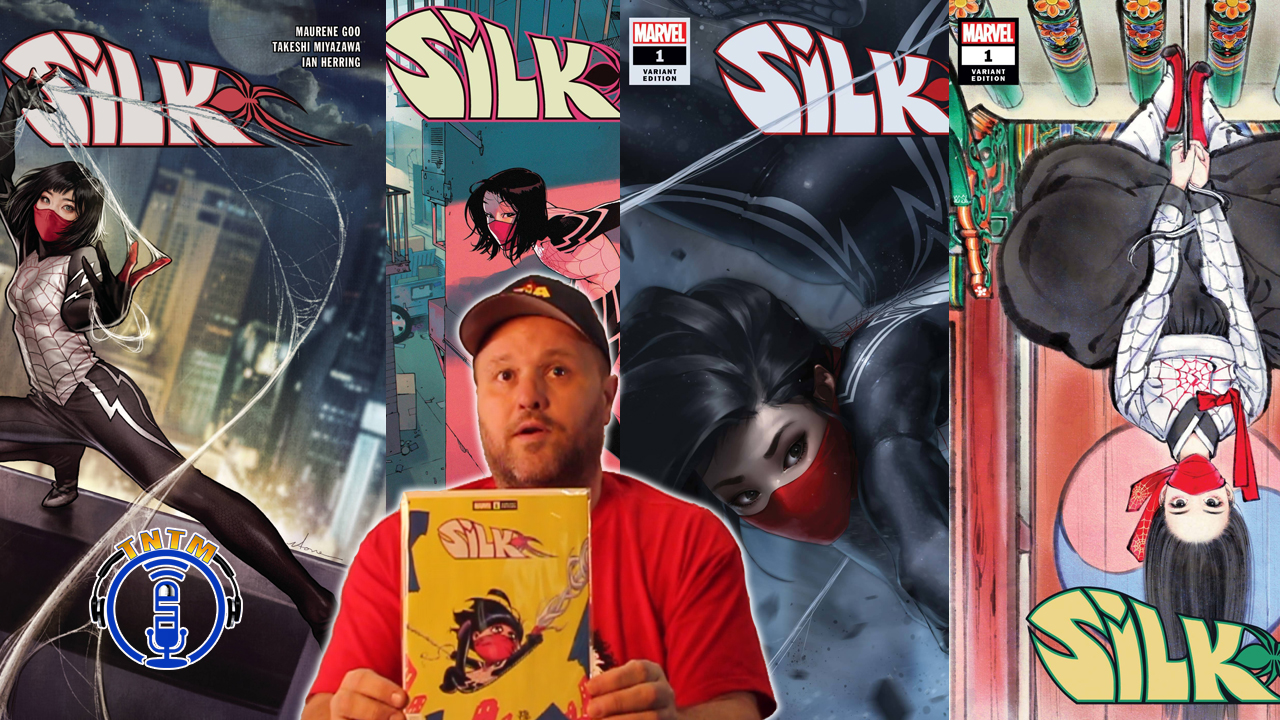