Slapstick was originally junior high school class clown Steve Harmon. In a plan to get back at his arch-rival Winston, Steve dresses as a clown to blend into the crowd at a strange new carnival.

At the carnival Winston and his date were kidnapped by several clowns. Steve picks up a mallet as a weapon and follows them. The group enters a portal disguised as a mirror inside the carnival fun-house. Steve follows them through the portal as it was closing.

At the moment of entry an energy burst races across Steve’s world.  This burst alerts the senses of several beings, such as Doctor Strange, Silver Surfer, Spider-Man, and Howard the Duck. Steve’s molecules stretch across 3,741 dimensions.  He ends up in the realm of the Scientist Supreme of Dimension X (who resembles Groucho Marx).

The scientist helps Steve master his new form composed of living unstable molecules dubbed Electroplasm. This makes him a living cartoon character. The scientist theorizes that Steve had come to his new form because he was slightly out of sync when entering the fun-house portal.

Steve uses his new powers and a map the scientist had to free many captive Earthlings from the evil Dimension X Clowns and their ruler, the Overlord. It is learned that this is what the scientist had intended all along. The Overlord’s plan had been to brainwash Earthlings enough so their belief would be sufficient to give Overlord whatever he desired.

The Overlord’s plans were foiled when the belief that held up his castle gave way as the humans regained their right minds. The captured humans return to Earth through the portal. Steve destroys the mirror, eradicating the clown’s influence on this reality.

Watch Marvel Comics’s Slapstick 101 video to get the full story on this zany character. 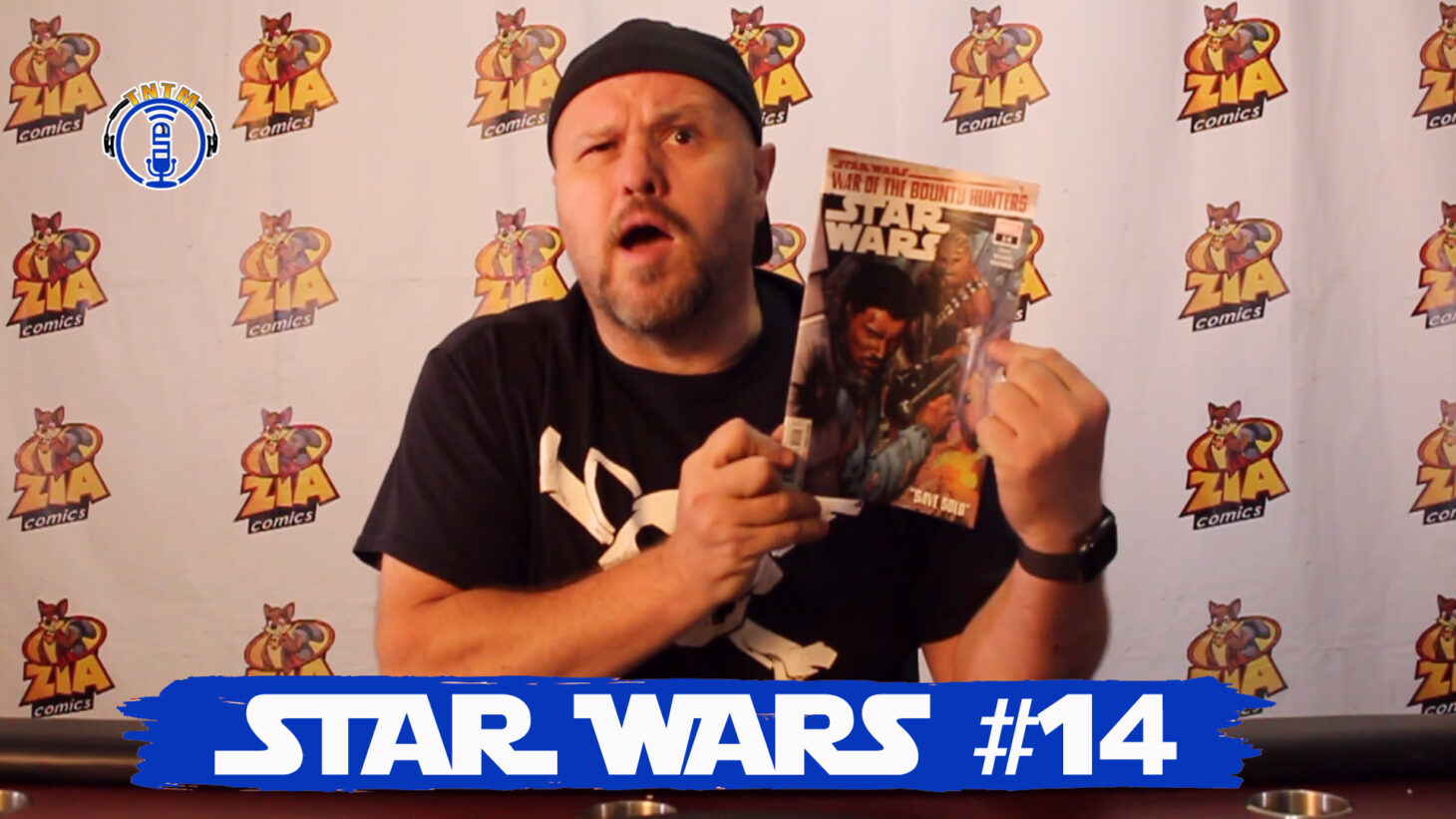 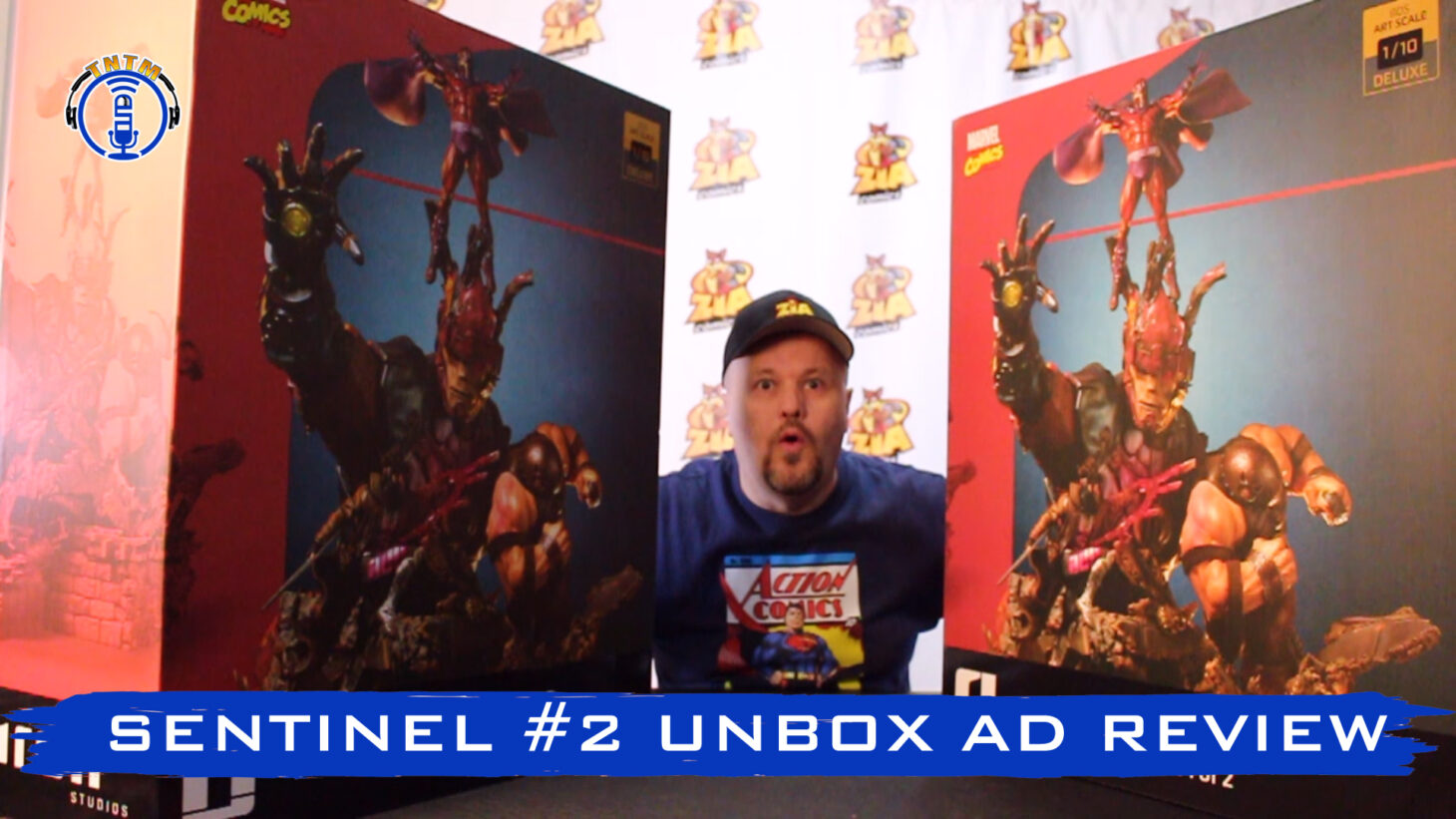 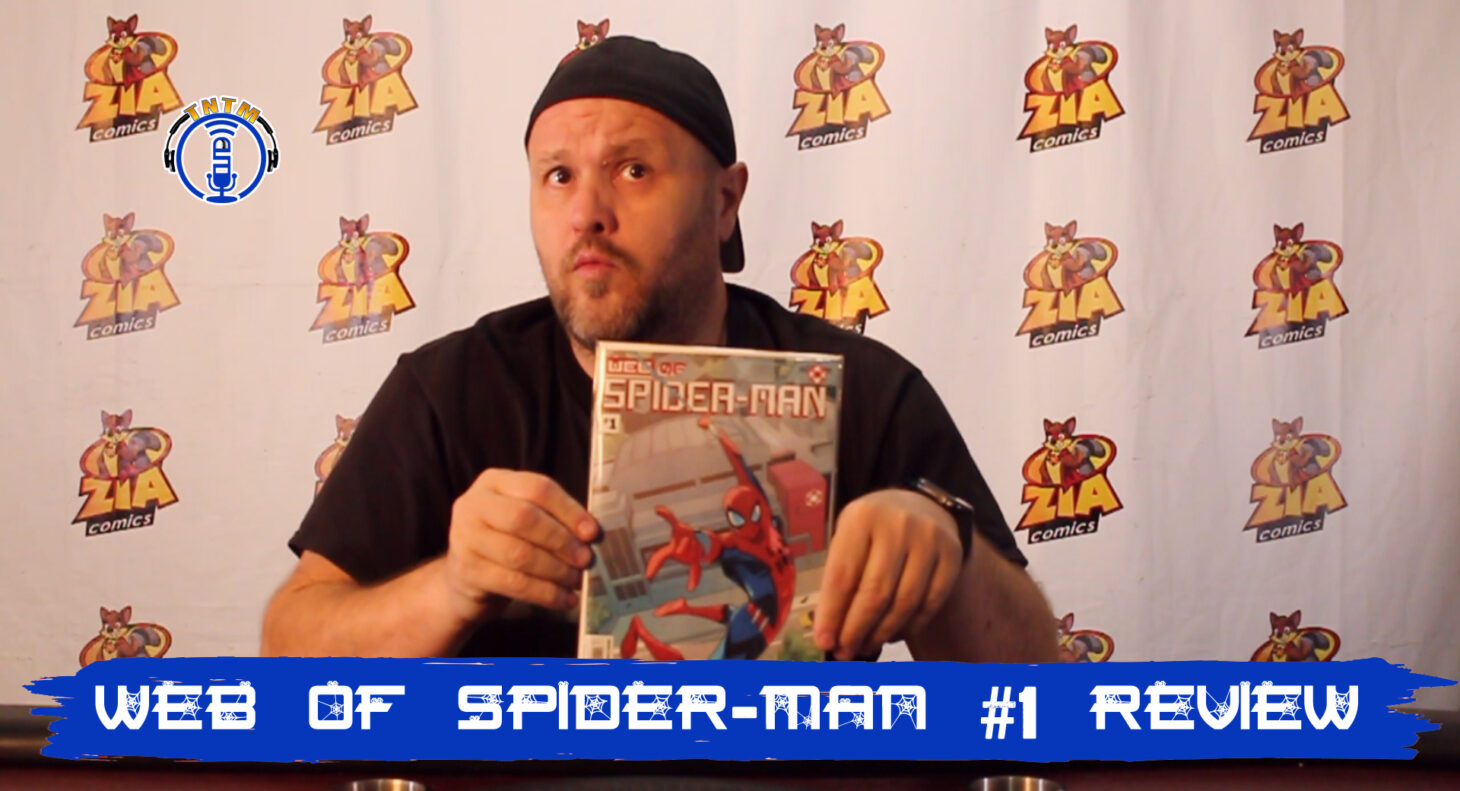