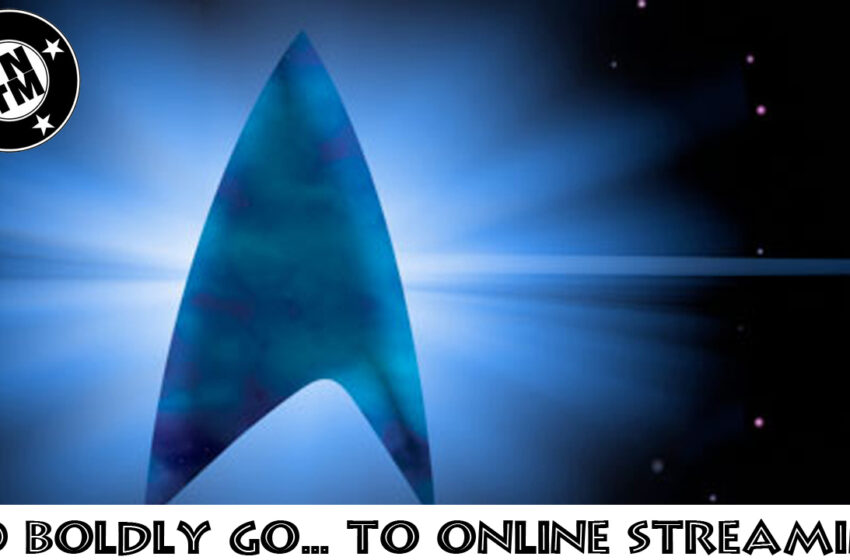 Jack and Troy from ZiaComics.com geek out about the new Star Trek series set to premiere in 2017.

An untitled 2017 Star Trek television series is being created by Bryan Fuller for CBS All Access. It is the first series produced specifically for that service and the first Star Trek series since Star Trek: Enterprise ceased production in 2005.

It will premiere on CBS in January 2017 before moving to All Access. The series will introduce new characters to the franchise and will not be related to the 2016 film Star Trek Beyond.

In January 2016 new CBS president Glenn Geller revealed that he and the CBS Broadcast Network were not involved in the production of the series. He said “It really is for All Access.

The network will be broadcasting the pilot. Bryan Fuller, who began his career writing for Deep Space Nine and Voyager, was announced as the new series’ showrunner and co-creator as well as one of its executive producers. Nicholas Meyer, writer and director of Star Trek II: The Wrath of Khan and Star Trek VI: The Undiscovered Country, joined the series as a writer and consulting producer.

It’s unclear whether the new series will exist within the canon of Abrams-led films. What we do know is that it “will introduce new characters seeking imaginative new worlds and new civilizations while exploring the dramatic contemporary themes that have been a signature of the franchise.”

This probably means a whole new ship and crew will act as the focal point of the series while taking place concurrently with the last two movies. It is speculated the new TV series will be set after the events of The Undiscovered Country, but before the time of The Next Generation. A source also claimed that the show would be a “seasonal anthology,” meaning that the setting and time period could change with each season.

TNTM Vlog: Talk Nerdy to Me for... 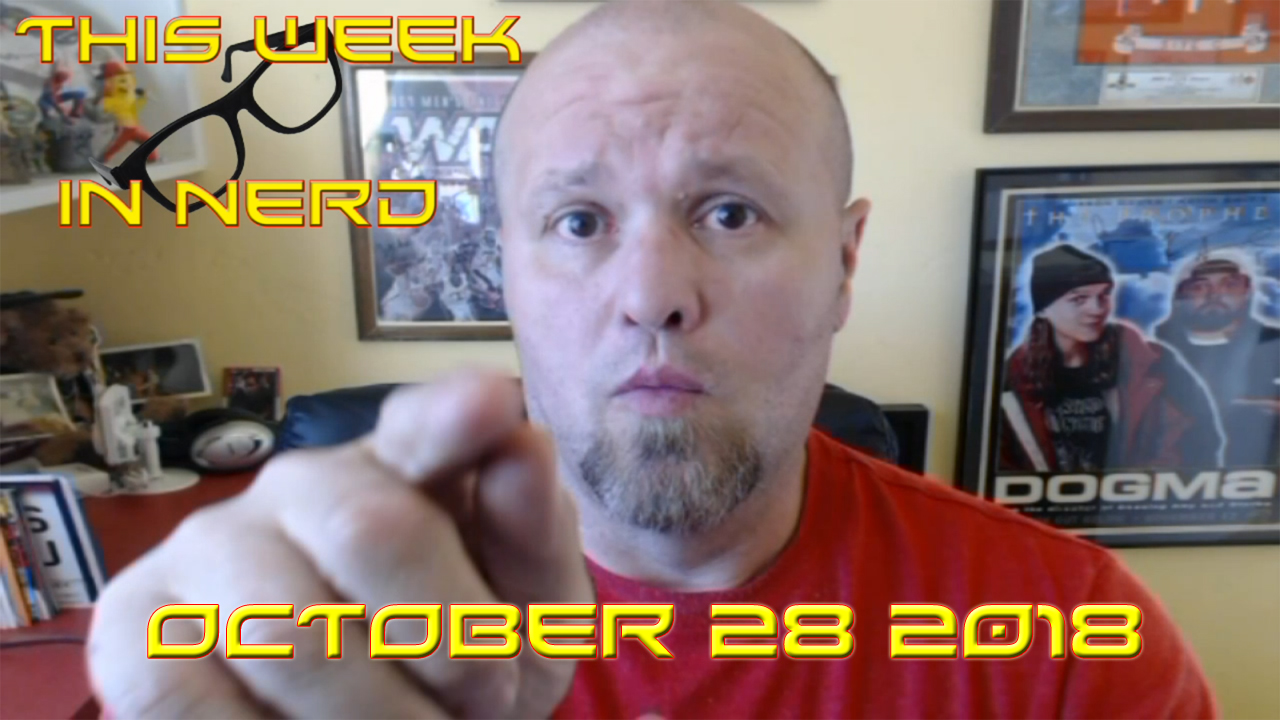