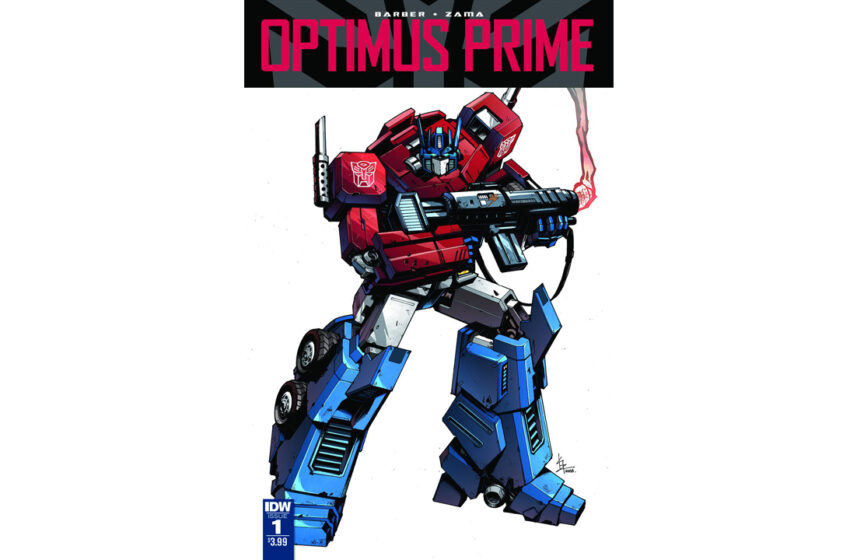 With Optimus Prime #1 we get to see more of the man Transformer’s history as well as his adapting to becoming more of a diplomat.

REVOLUTION is over-but the danger to Earth is just beginning. As OPTIMUS PRIME pulls Earth into the larger universe, he’s painted a target on Earth… and a new alien incursion begins when a corkscrew shaped craft drills into our world!
•   The next evolution of TRANSFORMERS is here!
•   OPTIMUS PRIME’s past on CYBERTRON haunts his present on Earth!
•   Amazing artist Kei Zama (Scarlett Witch) makes her debut with veteran writer John Barber (Transformers)!

With a lot of focus on how artificial intelligence is slowly creeping into the logistics of everyday life for our modern world, it’s a good time to look down the road and see what AI might look like in the future, particularly if it’s in the form of Optimus Prime.

It seems the benevolent Autobot has run out of options for how to protect Earth from other-worldly domination, and now he’s acting like a politician. He’s doing things for the “people” without asking them if they wanted his help in the first place. It’s a new playing field for the big red robot as he as he tries to wear different hats, and may try his hand at being a diplomat as well as an Autobot in the new Optimus Prime #1 from IDW Publishing. Want a peek at what’s to come?

Check out our PREVIEWSworld Exclusive interview with the series’ writer, John Barber.

PREVIEWSworld: What reverberations from Revolution will carry over into the events of Optimus Prime #1?

John Barber: Not to give anything away, but as Revolution starts, Optimus is in a fairly antagonistic relationship with … well, almost everybody. He’s come to Earth and said the whole planet is going to be part of Cybertron’s Council of World, without asking if the people of Earth wanted to be in it — or if the people of Cybertron wanted them. He’s doing this because he thinks he’s out of options to protect the Earth — he’s tried fighting evil Cybertronians, tried leaving the place alone. But bringing Earth into Cybertron’s fold is the only thing he hasn’t tried.

In Revolution this comes to a head: there’s a big, dangerous thing happening with Ore-13, which is a form of Energon that’s on Earth, and it looks to G.I. Joe like Optimus is behind it, so the threat becomes immediate. This isn’t a spoiler — Optimus is not behind the problem, and in the process of resolving the complex web of Revolution, alliances are formed and new relationships are established.

So…Optimus still has the goal of bringing Earth into the cosmic community of Cybertron. But who’s with him and who’s against him have shifted a bit.

PREVIEWSworld: How will Optimus’ origin be relayed in this new series? Is there room for the past? Or is the present too busy to spare time for reflection?

John Barber: The first arc goes full-steam-ahead into the present, but there’s a parallel story in pre-war Cybertron, when he was still Orion Pax, before he became Optimus Prime. It’s important for this series to see why Optimus is doing what he’s doing, what’s motivating his actions. He’s not just taking over, and he’s not just being decisive out of nowhere.

There’s a particular point in his life that we haven’t seen that’s really important to how he became Optimus Prime. He has some regrets — there was a war fought between him and Megatron, and that war lasted four million years and destroyed planets — including Cybertron, and very nearly Earth. And the ultimate goal of both sides was sort of the same — both sides were against an evil and corrupt system that had taken over Cybertron.

The first arc is called “New Cybertron,” so the war — and the events that led to it — weigh on Optimus’ every action.

PREVIEWSworld: Without spoiling the story for anyone, what’s the direction for your work? Why does Optimus get his own series outside of Transformers?

Because Optimus made such a bold move in annexing Earth, the story was necessarily going to focus on him — or, at the very least, he becomes the axis on which the story pivots. There’s still a big supporting cast — Soundwave, Arcee, Jazz, Victorion, many others; plus the human contingent — but the shadow of Optimus’ actions is so big they can’t help but be pulled into his gravity. We’ll be seeing Optimus through their eyes.

PREVIEWSworld: Describe your working relationship with artist Kei Zama. How have you two got along during production? How does the chemistry work, and why is Kei the best person for this book?

John Barber: I’ve known of Kei for a while — she’s friends with Andrew Griffith, who drew theTransformers series. I’d been working with him for years, and he — understandably — wanted to take a break from Transformers and work on some other characters for a little while. So I knew there was going to be a change.

Kei had sent her sketchbook over to me, and she did some covers, and then she sent some new sample pages, and I really liked where she was, and I thought the look of her art — the attitude of her art — would bring a really unique feel to the book. You could see some folks at Marvel agreed; they hired her for a Scarlet Witch issue off of what I assume were the same samples. Anyway, I loved working with Andrew, and if we were going to do something different, I wanted it to be really different.

Kei’s got an aggressive style that reminds me of Kevin O’Neill ’s stuff on Nemesis the Warlock and ABC Warriors a little — and there’s a bit of a Transformers G-2 feeling to her work, which I like a lot.

I’ve never met her in person — she lives in Japan and I’m in San Diego — but her Twitter feed is all art, beer, and heavy metal. I think that comes through in the tone of her art, which really fits where the story was going.

She’s been sending in layouts, and editor Carlos Guzman and I will send any notes we have, but Kei knows these characters inside and out. She knows what they look like, but also how they move. Plus there are a lot of new characters, or redesigns of classic characters we haven’t really seen in the comics, and her design sense is great.

I think the alchemy between Kei and I will make this book something really unique in comics. 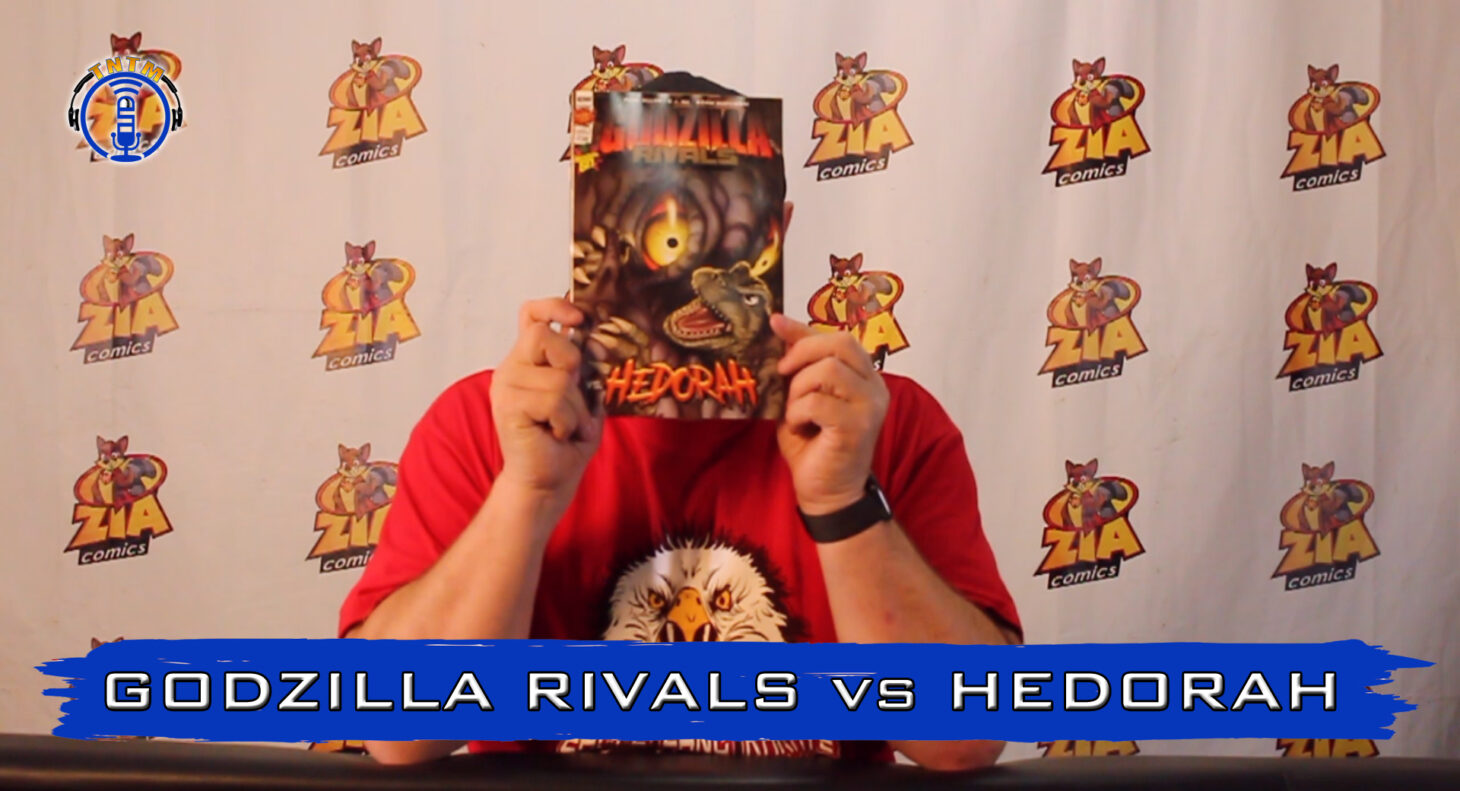 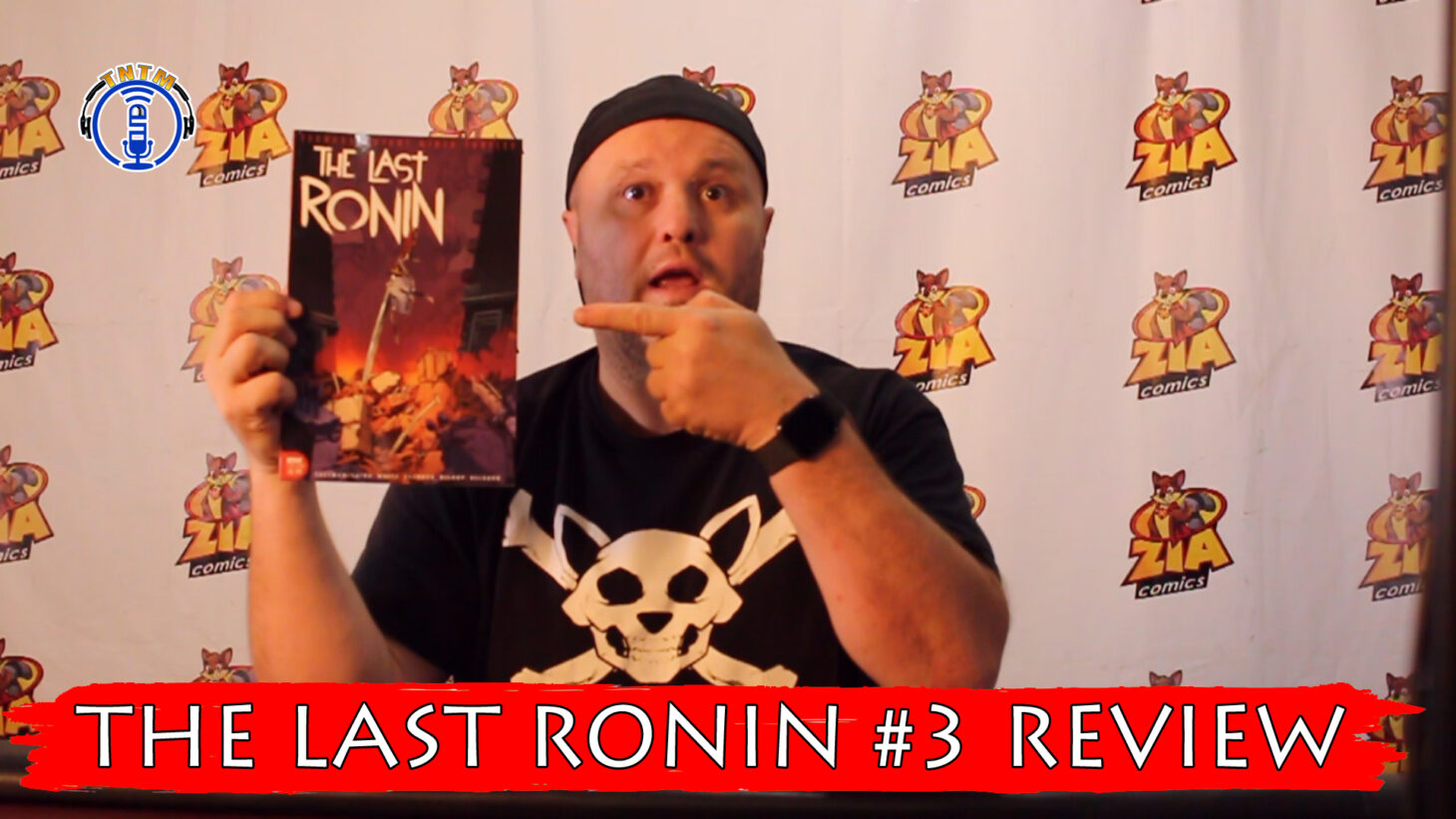