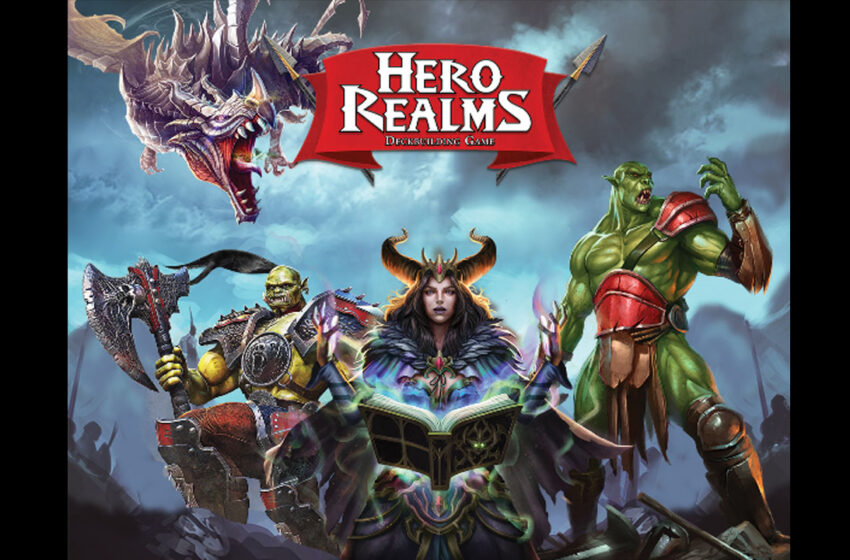 Danny from ZiaComics.com teaches us how to play Hero Realms

Hero Realms from White Wizard Games is a fantasy-themed deck-building game. It is an adaptation of the award-winning Star Realms game. Hero Realms is for 1-4 players and takes about 20 minutes to play. It plays best with 2 players. The game includes basic rules for two-player games, along with rules for multiplayer formats such as Free-For-All, Hunter, and Hydra.

Each player starts the game with an identical 10 card personal deck. Players share an 80 card market deck. Five cards from the Marketplace deck are revealed to create Market Row. Each turn players will play cards from their hand. Weapon cards are used for combat and Gold cards are used to purchase items from the Market Row. When a card is removed from Market Row it is replaced with a card from the Marketplace deck. When your personal deck runs out of cards simply shuffle your discard pile into your new deck. The goal in Hero Realms is to reduce your opponent’s life to zero.

Multiple expansions are available for Hero Realms that allow players to start as a particular character (Cleric, Fighter, Ranger, Thief, Wizard, or Dragon at the time of this video). Players may fight cooperatively against a Boss, fight Boss decks against one another, or compete in a campaign mode that has you gain experience to work through different levels of missions.

If you want a deck building game that is inexpensive (approximately $20), easy to learn, fun, and doesn’t require you to constantly purchase booster packs then give Hero Realms a try. 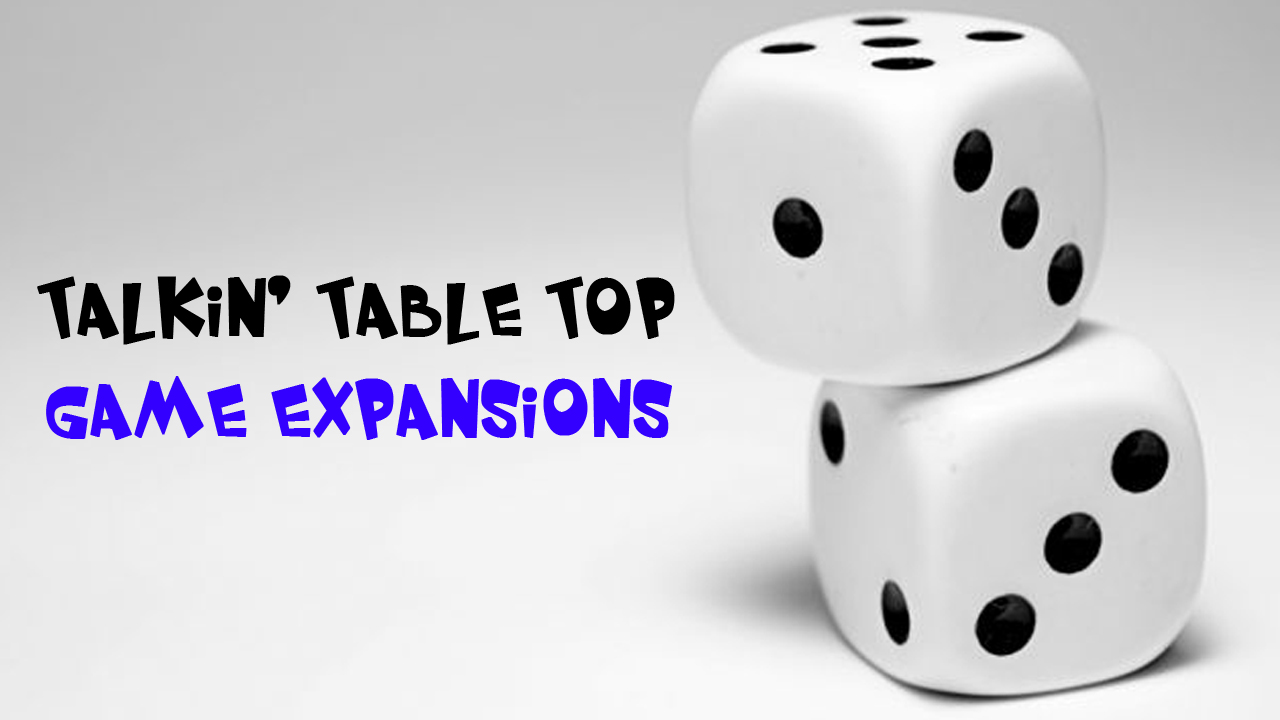