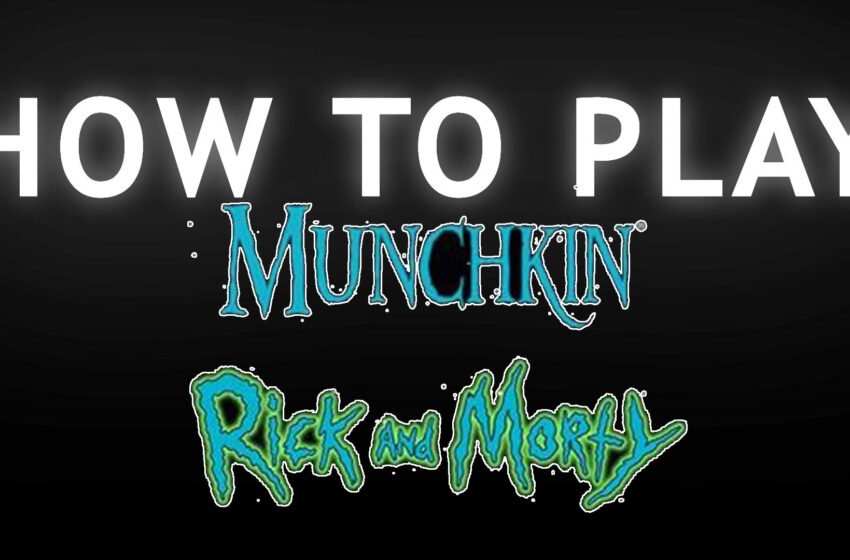 Danny, the Zia Comics Game Guru, gives us a quick overview of Munchkin Rick and Morty. This overview assumes a working knowledge of the base game of Munchkin. Danny explains the differences from the original Munchkin game to the Rick and Morty variant.

Munchkin: Rick and Morty is a standalone Munchkin game. It merges the classic Munchkin card game of monster-slaying and role-playing with cyborgs, aliens, and demons from the popular television series Rick And Morty.

Playable characters are Rick, Morty, Beth, Jerry, Summer, or Mr. Poopybutthole. The goal of the game is to defeat the greatest adversaries in the Rick and Morty universe and become the hero as you reach Level 10 for the win.

It is a game for 3-6 players age 17+. If you are a Rick and Morty fan and like playing Munchkin, you will love this game. 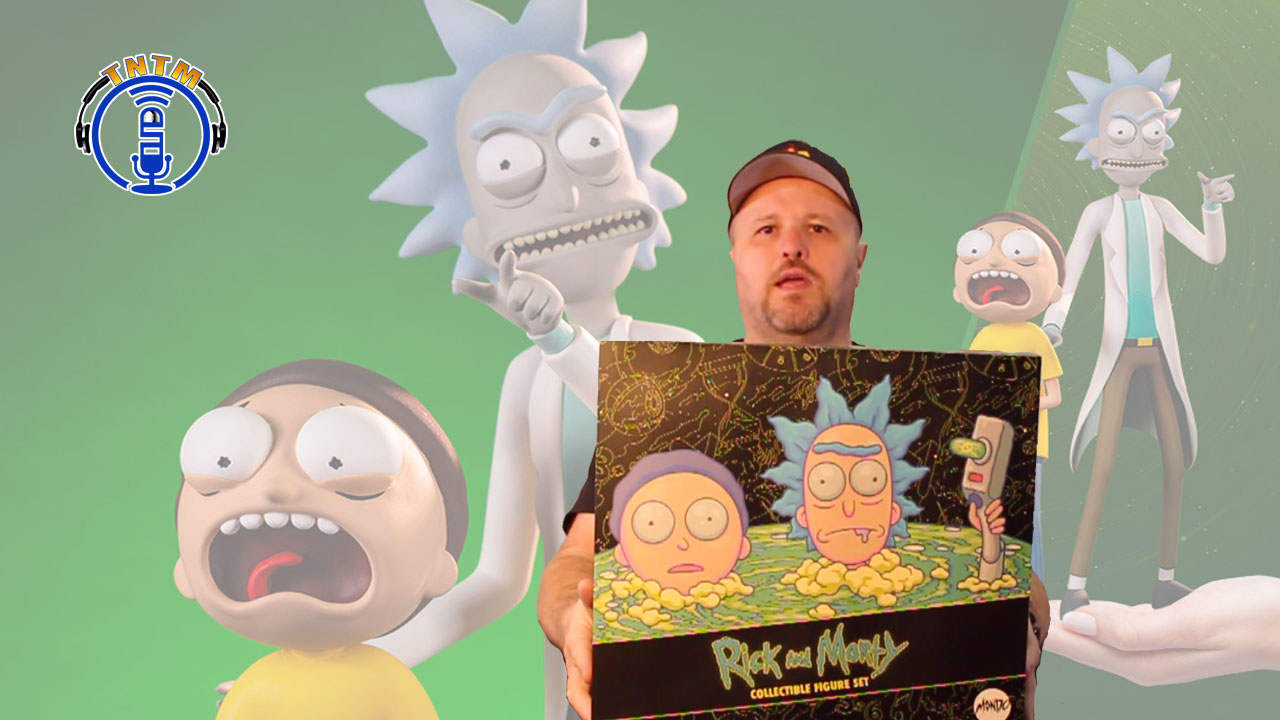