The Boys is not for the faint of heart.  Garth Ennis, the man who brought us Preacher, is bringing another of his dark creations to TV through Amazon Prime.

The Boys is a Dynamite Comics series that ran for 72 issues.  The story is set in a post 9/11 world where the superheroes are not all good Boy Scout types.  In fact, most of them are down right terrible.

A lot of the superheroes live totally hedonistic lives of depravity.  Murder, drugs, and all other sorts of crimes are the norm for them.  All the while they pretend to be saving the world with the adulation of millions of fans.

The governments of the world realize they are no longer in control.  Superheroes are able to commit any act of debauchery with no repercussions.  They decide to form a secret international task force charged with taking down as many superheroes as they possibly can.

They call this task force “The Boys”.

The people that make up The Boys aren’t really much better than the depraved superheroes.  It would be a stretch to call them the good guys.  They all have very colorful backgrounds and they employ questionable tactics some times, but they get the job done.

Any story penned by Garth Ennis is likely to carry at least an R rating.  If you watched his television adaption of Preacher you know he doesn’t shy away from blood and gore.  If the series follows along the same plot as the comics, we are in for a very bloody ride.

I can almost promise you there will be disembowelments, dismemberments, and impalements.  I can’t wait to see this not-so-rosy picture of superheroes. 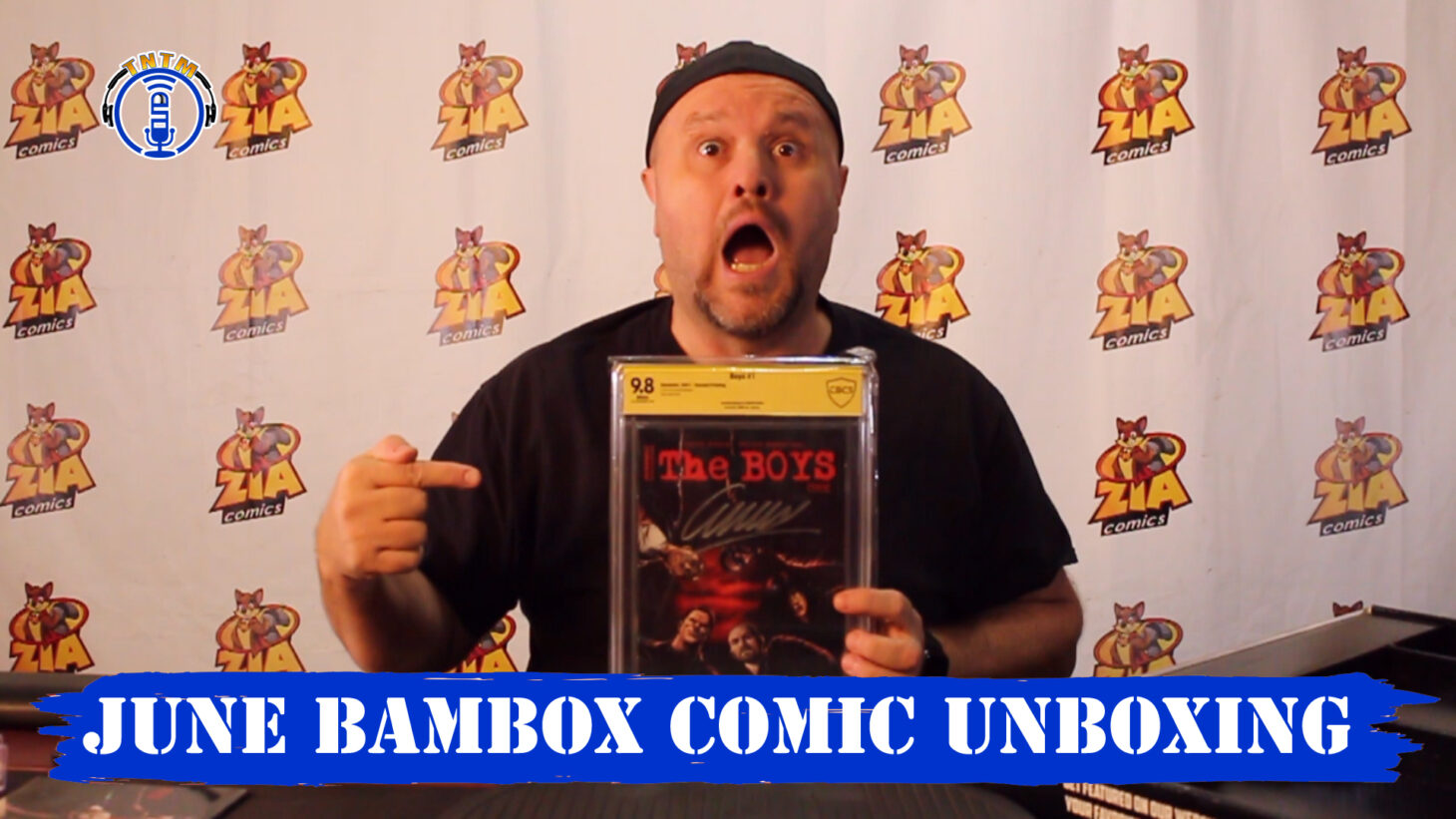 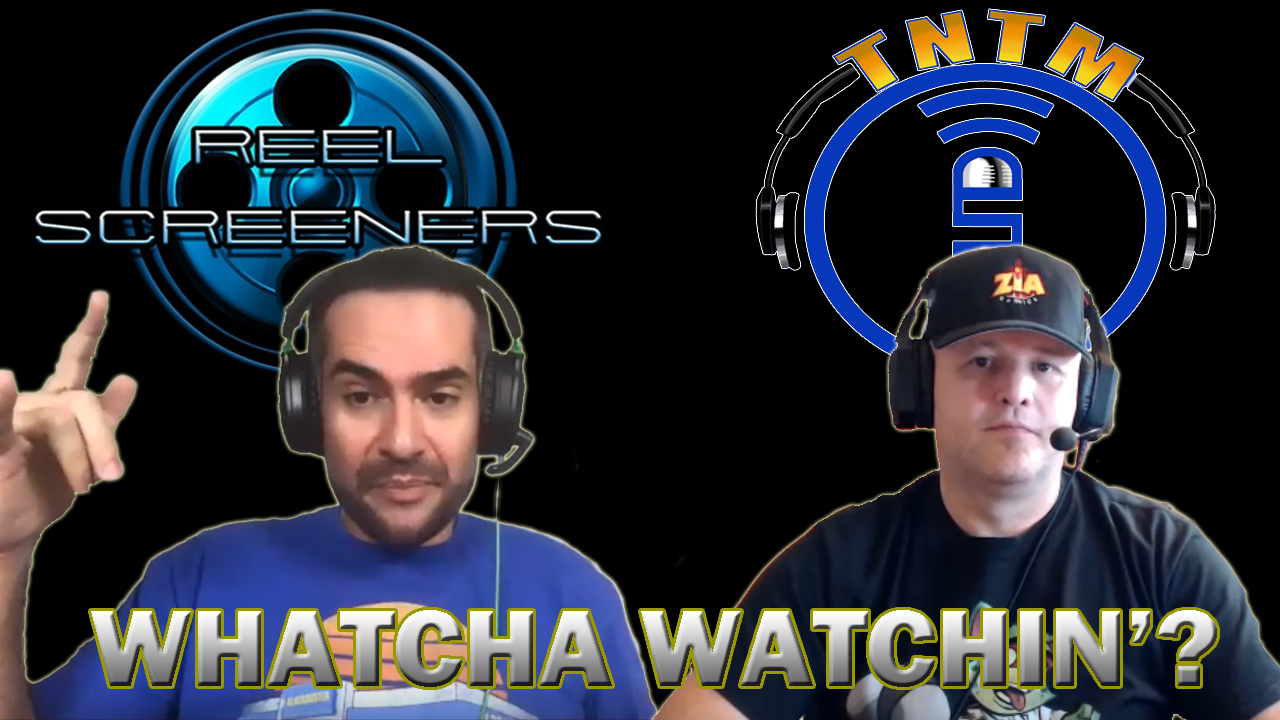