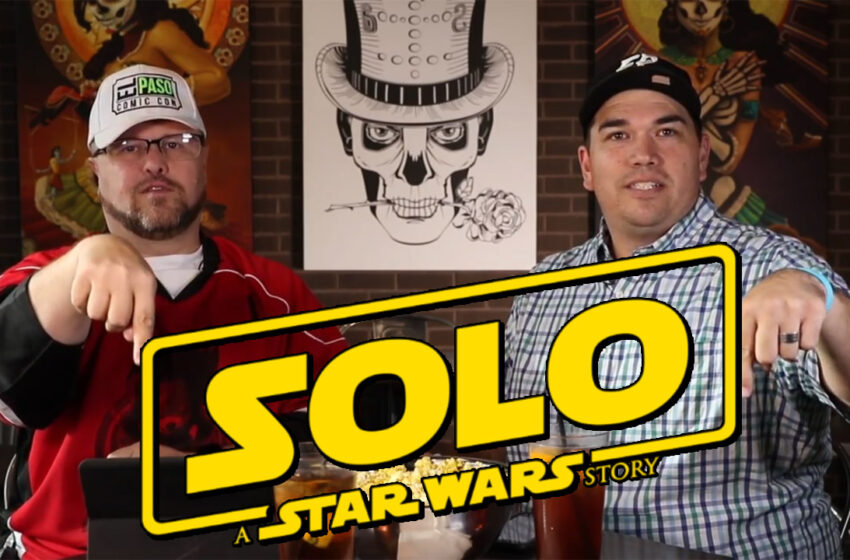 I really like how Disney is giving us a Star Wars side story in between the major story-line movies. Rogue One gave us a look at how the rebels were able to get the blue prints for the Death Star. Now they are gonna shed some light on the early days of fan favorite character, Han Solo.

Judging by the trailer we will see Han’s time training as an Imperial pilot, before being booted from the program. We get to see how Han was mentored by Tobias Beckett (Woody Harrelson). Tobias will teach him how to navigate through galactic criminal channels.

Lando Calrissian (Donald Glover) has a bit of on screen time in the trailer. I am crossing my fingers that we get to see the famous poker game where Han Solo wins the Millennium Falcon from Lando.

Chewbacca is present in the trailer too. It is not certain if they will show how Han and Chewie met. If not, hopefully we will get a stand alone Chewbacca movie.

With Ron Howard in the director’s chair, I believe this movie will be great. I must believe this! Han Solo is an iconic Star Wars character and anything less than a great movie about him would be a disappointment.

Are you looking forward to Solo: A Star Wars Story? Do you want to see Han do the Kessel run in less than 12 parsecs? Let us know what you want to see in the movie in the comments. 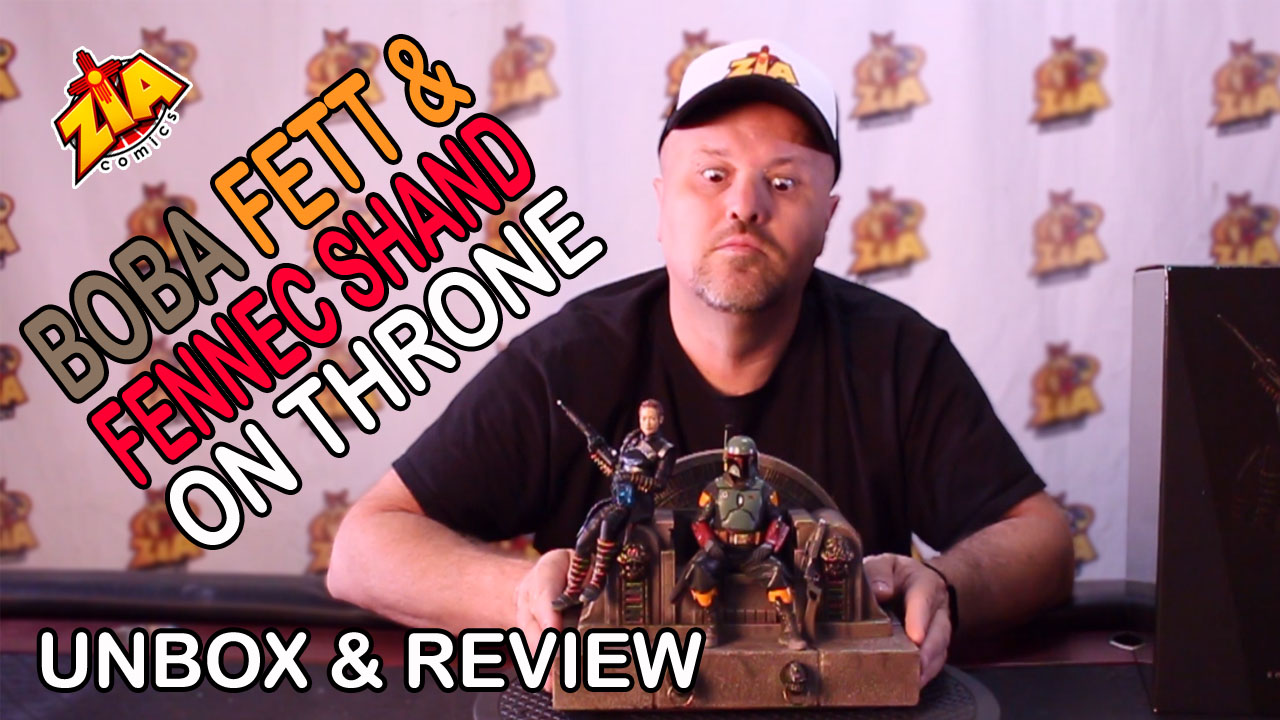 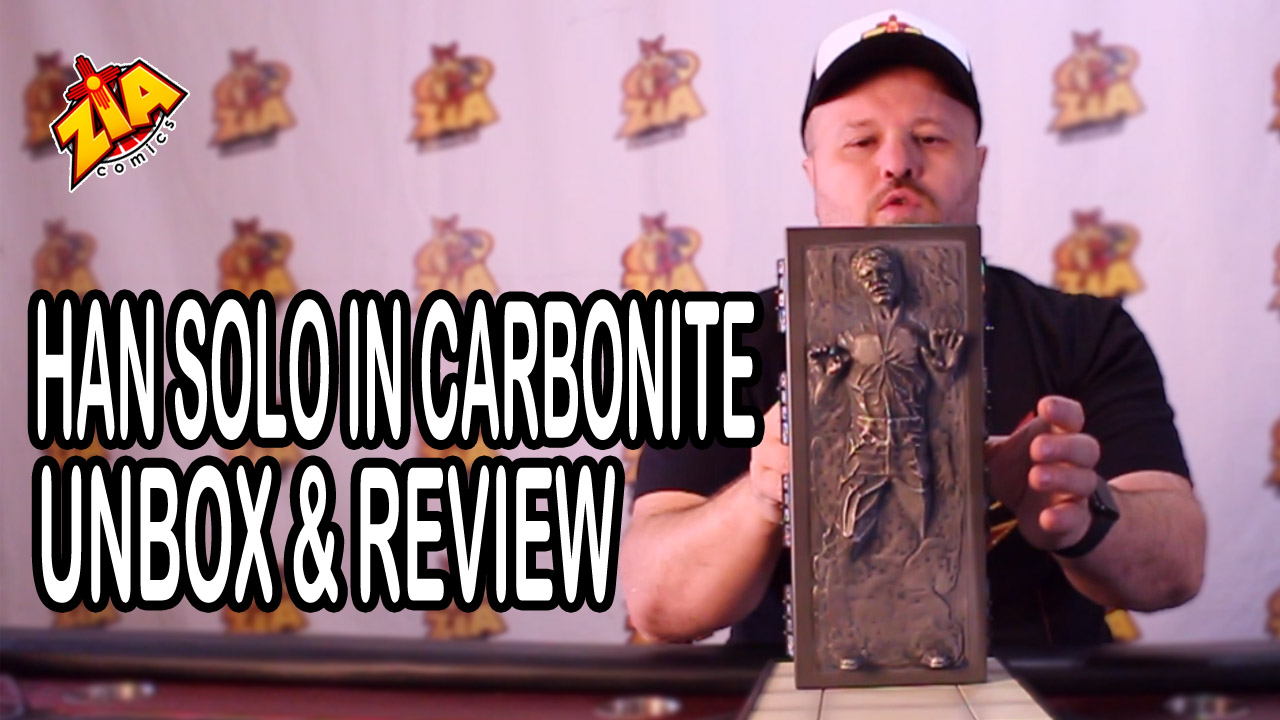