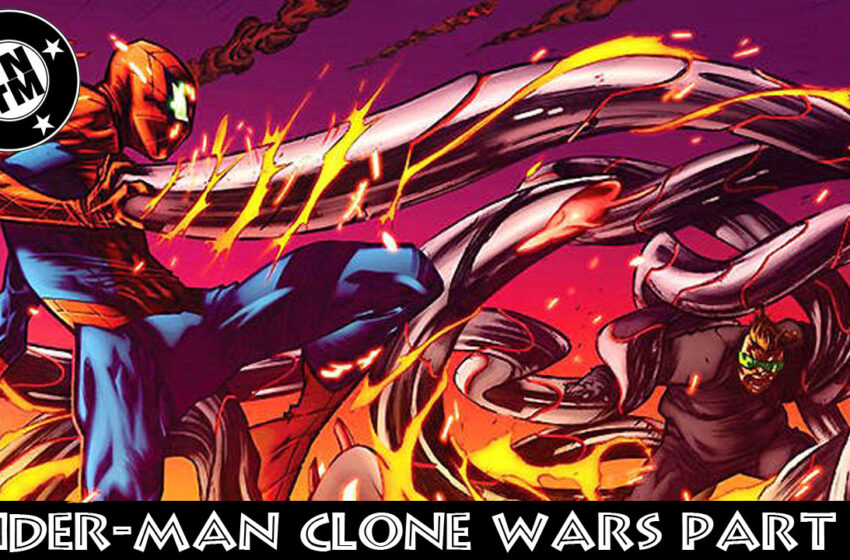 Jack and Troy from ZiaComics.com geek out over the upcoming Spider-man story arc “Dead no More”.

A villain is collecting Spider-Man’s greatest foes for some nefarious and sinister purpose. That villain has the ability to return the dead to life in some capacity. So far these resurrections have only affected supporting characters. There are several big names that have been brought up recently though such as Rhino, Electro, Madame Web, Doctor Octopus, and Lizard.

The most obvious name is Otto Octavius who was revealed to still be alive in the body of The Living Brain at the end of Amazing Spider-Man #1. Doc Ock transplanted his mind into Peter Parker’s body in the Superior Spider-man series.  He then proceeded to become what he believed to be a Superior Spider-man.  During his short time in Peter Parker’s body he was able to finish Peter’s PHD, turn Peter’s company into a financial success, fix Aunt May’s legs, fix Flash Thompson’s legs, reduce crime in the city to a minimum, and put J. Jonah Jameson under his control.

One Spider-villain turned ally has been waiting to make a return as well. Ever since Silver Sable was killed by The Rhino in “Ends of the Earth” Peter has felt guilty about her death. He has obsessed over his inability to save her and what he would do to save everyone.

Someone with the ability to bring the dead back to life is plotting against Peter and collecting some of his greatest foes to help. “Dead No More” is bound to feature The Lizard, The Rhino, Doctor Octopus, and Silver Sable all in some capacity The only major question is who is behind all of this?

Talk Nerdy to Me for the Week...