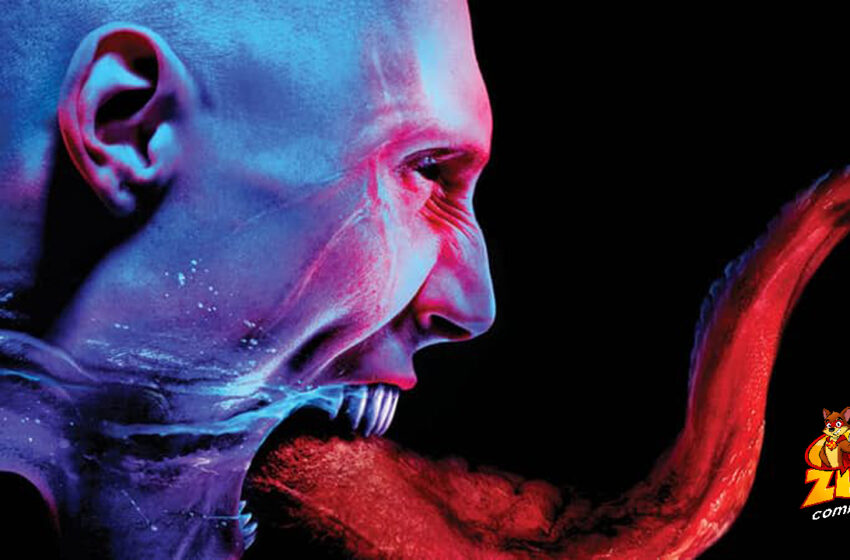 The Strain paints vampires in a new light

Funny story.  Guillermo del Toro originally pitched The Strain to TV networks but none of them wanted it.  He did not give up on his story and brought it to comic books.  The comic books were well received.  Then TV networks started approaching Guillermo about adapting The Strain comics into a TV series.  It makes you wonder.

Vampires in The Strain are not pretty.  They do not shine or sparkle in the sunlight.  There is nothing romantic at all about The Strain vampires.  Guillermo treats vampirism as an infection.  This infection causes drastic changes to the body and mind.  Most vampires are mindless parasites under the control of one of the few ancients.  One of these ancients, The Master, is no longer in hiding and has plans to take over the world.  Of course, everyone knows when you take over the world you have to start in New York City.

A group of rag-tag survivors along with a hybrid human/vampire have spent the last couple of seasons doing their best to stop The Master from taking the Big Apple.  So far the vampire infection has been isolated to the city.

FX has set an end date for The Strain

Currently in the middle of its third season, FX said the series has been renewed for a fourth and final season that will air next summer (2017).

The series is based on the book trilogy of the same name from Guillermo del Toro and Chuck Hogan. The series was originally going to run for three seasons, one for each book.  Show-runner Carlton Cuse said they realized they needed one more season to fully tell the story.

“It is a true joy to work at FX where creative intentions always comes first,” said Cuse in a statement. “Our original plan was for the series to last three years. Once we began telling that story it expanded to be more. After finishing the writing on season three Guillermo, Chuck, and I looked at our remaining story and felt the best version could be told in one more season. We have a fantastic plan for an exciting and climatic season four. We are deeply grateful to FX for supporting our vision and for allowing us to end the show on our own timetable.”

In a joint statement, Nick Grad and Eric Schrier, Presidents of Original Programming, added. “Though we’re sad to see it go, we fully support the way in which they are crafting the fourth season’s dramatic conclusion.”

The Wondering Latina – Coco: More Than...