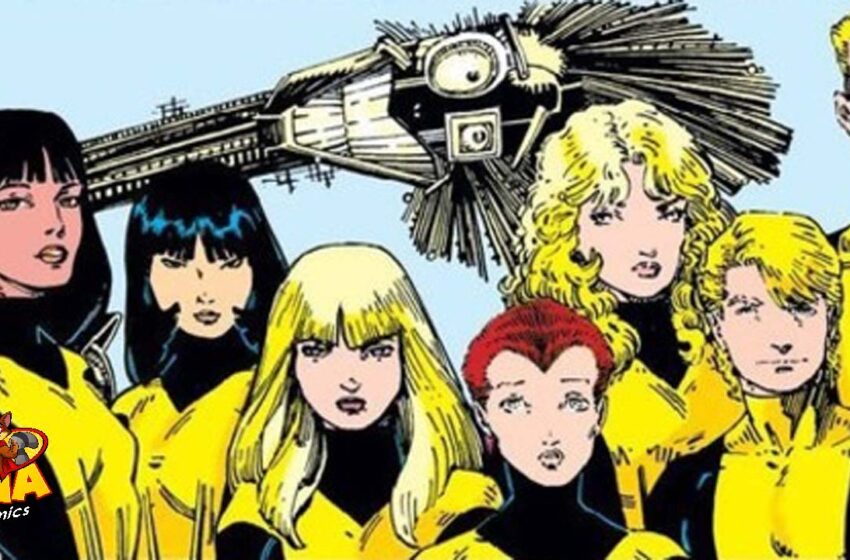 The plan is to have the X-men spin-off title, The New Mutants, to hit the big screen in 2017.

The movie will focus on the angst-driven adventures of a diverse group of teens that include Native American Danielle Moonstar, Scots girl Wolfsbane, Brazilian ladies man Sunspot, a Kentuckian code-named Cannonball, and Russian teen Magik, and an alien named Warlock.

This friend-self is hoping the movie can do justice to Warlock.  He is one of my top ten favorite comic book characters.

The New Mutants of the comics were teen-aged students of Professor Charles Xavier’s School for Gifted Youngsters. The original team consisted of:

After the apparent death of Karma the new recruits included:

With the success of the X-men movies as of late, this New Mutants movie should fare well.  Having super powered teenagers dealing with their normal adolescent problems along with trying to save the world should make for a pretty good movie.