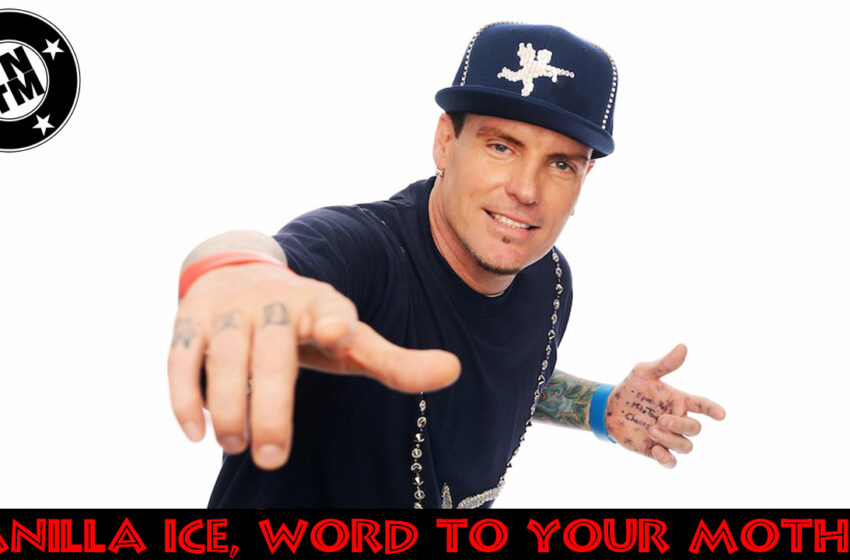 Jack and Troy from ZiaComics.com got a chance to sit and talk with Vanilla Ice. They discuss his music career, his love for the Teenage Mutant Ninja Turtles, and his home renovation show on DIY network.

Robert Matthew Van Winkle, known by his stage name of Vanilla Ice, is an American rapper, actor, and television host. Ice is the host of a reality television series called The Vanilla Ice Project. This show premiered on DIY Network on October 14, 2010.

Ice has seen a resurgence in his acting career as of late. In June 2011 he had a role in the movie That’s My Boy. In the film Ice portrayed an exaggerated version of himself called Uncle Vanny. Ice also portrayed Mark Twain In the Western comedy film The Ridiculous Six, released in 2015.