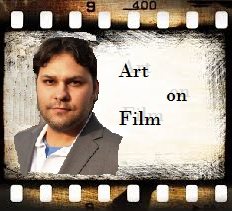 Directed by James Mangold and written by Michael Cooney

Starring a tremendous cast from John Cusack, Ray Liotta to Rebecca De Mornay and Alfred Molina. Strangers are caught in a rainstorm that floods the roadways and are forced to take shelter at the only place open, a remote Nevada motel. They soon are being killed off one by one and decide to group together to survive before the next one is picked off, but looks can be deceiving when they realize not all is as it seems at this desolate motel.

These are just some of the mind-bending films that struck a chord with me. There are many more, of course, like the films “Enter The Void,” “Triangle” and “Flatliners.” Just to name a few.

The Art on Writing and Movies Arturo Portillo was born in Illinois in 1979 and moved to El Paso when he was 11 years old. He wrote his first story when he was in third grade, winning an award for best children's fable. That was the day that got him on his way to pursuing a career in the film industry.FULL BIO 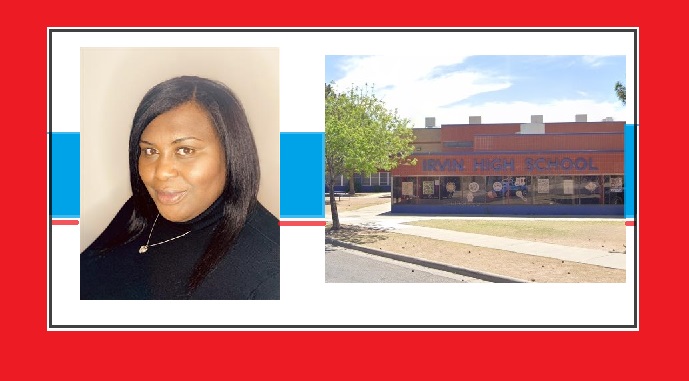 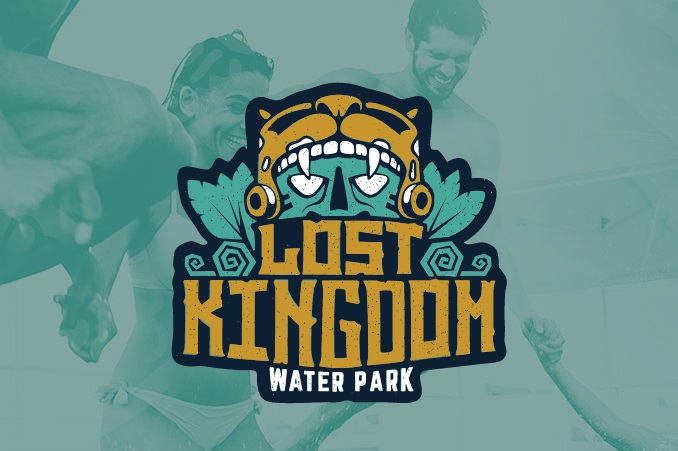 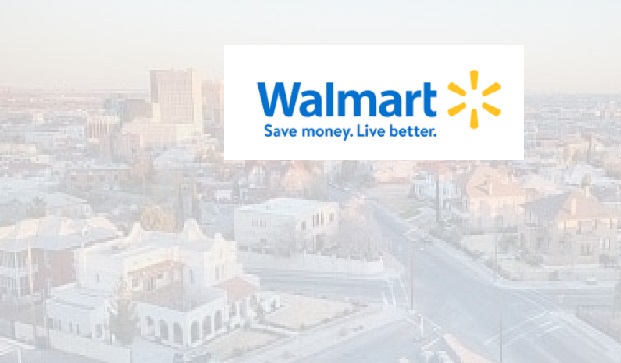