Some of the most popular norteño bands are getting together for a special Valentine’s dance and show in El Paso.

Conjunto Primavera, originally from Ojinaga, Chihuahua, Mexico, and now based in Los Angeles, became one of the most successful groups in the genre in the 1990s and 2000s, behind such hits as “Necesito Decirte” and “Perdóname Mi Amor,” earning several Latin Grammy Award nominations as well as a win for Best Norteño Album.

Created in 1984, also in Ojinaga, Los Rieleros del Norte is a popular three-time Grammy Award-nominated band, which has recorded more than 50 albums, featuring top hits such as “El Columpio,” “Te Quiero Mucho,” “No le Digas a Nadie,” “Un Juego,” and so many more.

The band is now based in El Paso.

Los Huracanes del Norte, originally formed in Yahualica de González Gallo, Jalisco, Mexico, and now based in San Jose, Calif., has been together since 1972, releasing its debut album the following year and earning its first gold record in 1978. The group has released more than 900 songs. 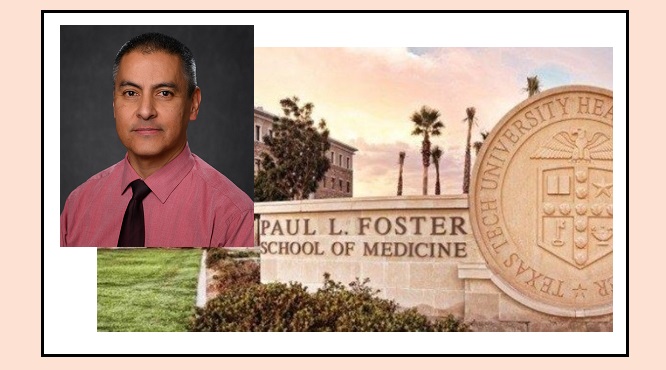 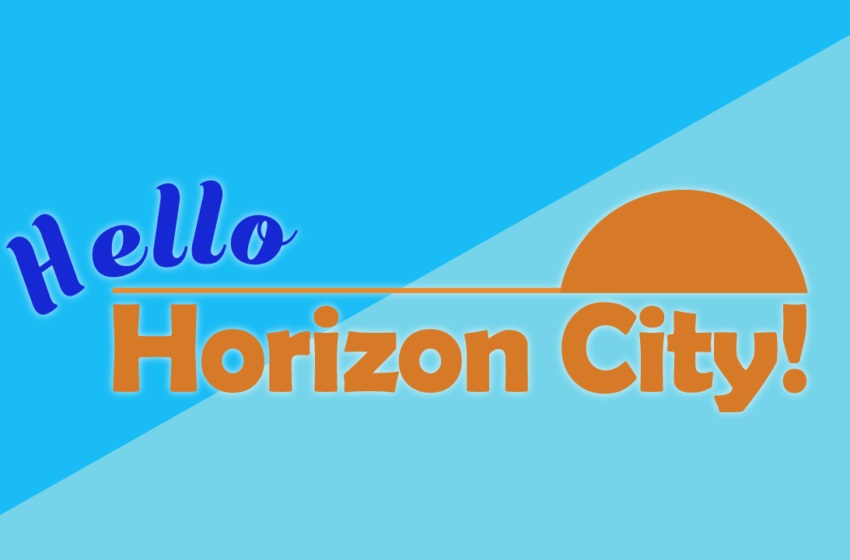