The UTEP track & field team will make it’s way to Tempe, Ariz., this weekend for the 37th Annual Sun Angel Classic. Competition begins Friday afternoon with the hammer throw and all other events will take place on Saturday.

The Pac 12 Network will feature a free stream of all the action on Saturday at http://pac-12.com/live/arizona-state-university.  Air Force, Arizona, Arizona State, Boise State, Colorado State, Iowa State, Kansas, Minnesota, Notre Dame, Oregon State, Texas A&M and Texas Tech will all be in attendance.

The trio of Fayon Gonzales, Adebola Akomolafe and Kevin Rincon will be the only Miners to compet on Friday; all three of them will throw the hammer. Gonzales and Akomolafe will return to action in the discus throw on Saturday and Rincon will toss the javelin on Saturday as well.

Jonah Koech will compete in the 800m run; his time of 1:48.32 he ran at the Texas Relays last week is the 14th-quickest in the country. Fellow mid-distance runner Cosmas Boit, who holds a personal best of 1:49.79, will also be running the 800. Daniel Tarango and Esteban Montanez will also be joining Koech and Boit in the 800.

The dynamic sprinting duo of Ada Benjamin and Florence Uwakwe will compete in the 400m dash for this first time in outdoors. They will be joined by sophomore Imani Adams in the event as well. Asa Guevara and Carnell Horn will be the only males competing in the 400m dash; Guevara will also run the 200m dash along with Isak Washington who will be doubling up in the 100m dash.

The foursome of Yanique Bennett, Brittney Adams, Brittney Trought and Dreshanae Rolle will be running the 400m hurdles and Tommy McCoy will be the only male running that event. Trought will also run the 100m hurdles with Bria Love and Rebecca Oshinbanjo. Sven Zellner will compete in the 110m hurdles.

Evans Kiprono will be the only male runner in the 1,500m event while the Miners will send five women (Gladys Jerotich, Winny Koech, Kayla Pallares, Truphena Sum and Lilliana Valdespino) to the event as well.

In the short sprints, Tyler Ragin, Alexis Roberts and Ana Molinar will all run the 200m dash. Molinar and Roberts will double in the 100m dash alongside Tobi Amusan. 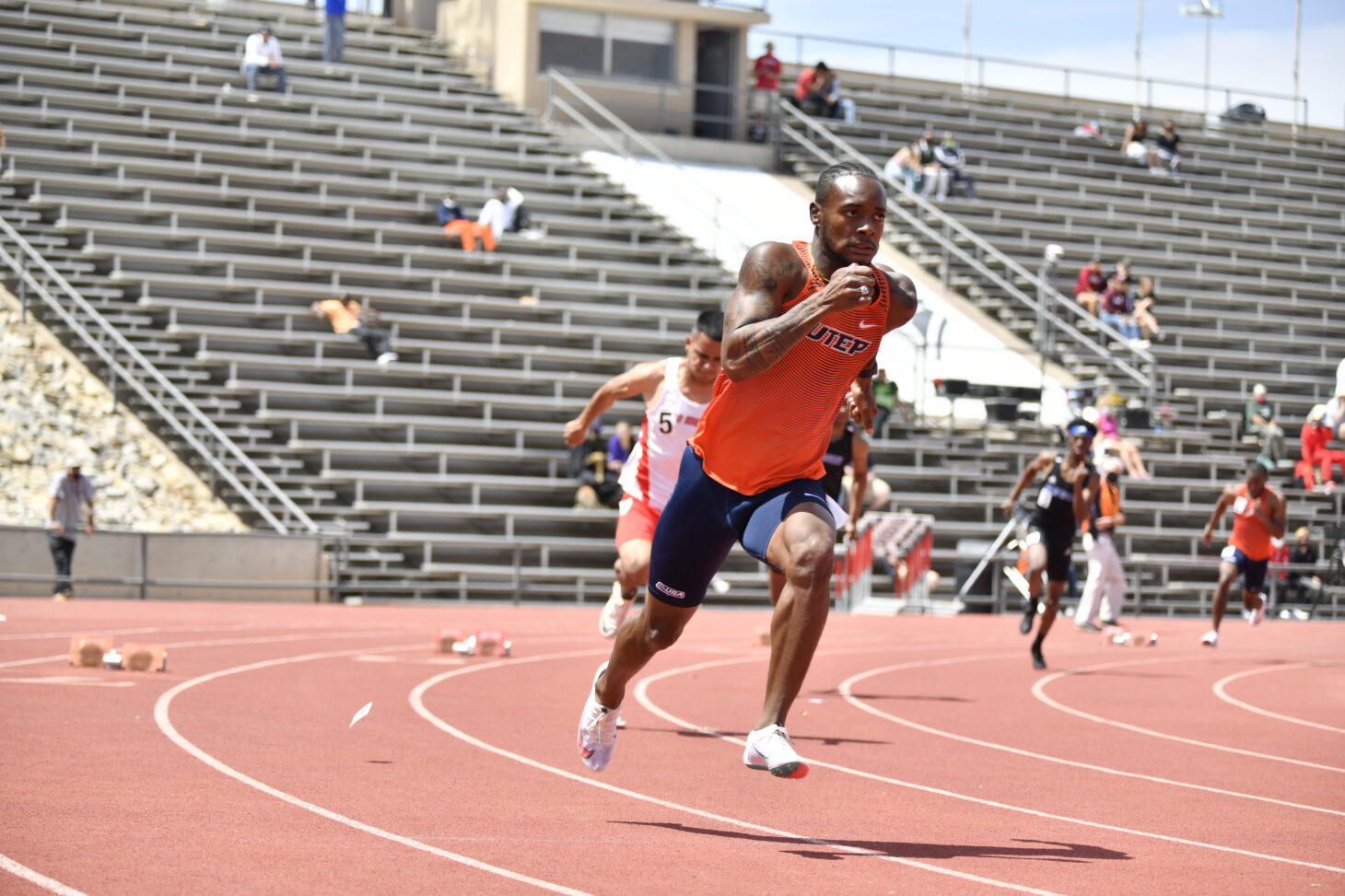